All articles
Blog
By Ben Scott

The last few years have been a very rough patch in the brief history of the Internet. The technology acclaimed just a decade ago as the harbinger of liberatory political movements has been twisted into a powerful mechanism of social manipulation. The ease with which Russian agents exploited social media to cast a shadow on the 2016 US presidential election came as a shock. The brazen pilfering of private data by unscrupulous influence peddlers like Cambridge Analytica in the UK pulled back the curtain on an ugly industry of privacy-violating propagandists. And now that we are paying attention, hardly a week goes by without some new tech company scandal, security breach, or social media-fed tragedy.

In the months leading up to the election in Argentina last year, we supported organisations working to empower and inform voters.
Read more
Blog 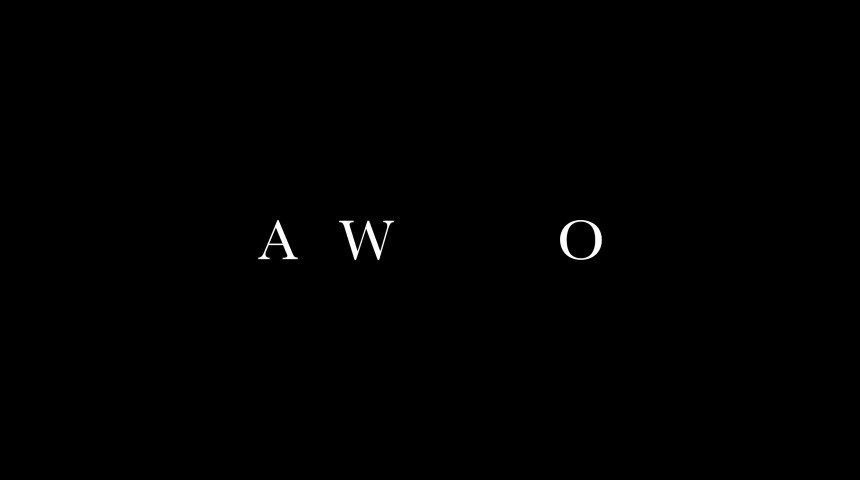 AWO is a new data rights agency , offering consultancy, public policy, and litigation in one place. As technology reshapes our world, we believe their expertise is much needed.
Read more