The conditions for public interest media are fundamentally challenging, with a huge fall in revenue going to news and the worrying rise of authoritarian governments cracking down on robust reporting. This chronic decline has now been overlaid by a new, acute crisis: in many communities the pandemic will be a “media extinction event”.

As advertising migrates online, and the costs of independent journalism escalate, the business models available to public interest media are disappearing. This is playing out all over the world but is particularly acutely felt in lower income countries where media infrastructure is most fragile and new, engaged audiences are not necessarily leading to revenue as online advertisers pay so little per click.

Public interest media matter now more than ever as a key pillar of democracy, good governance, and sustainable development.

How the Fund would work

While there is support for media by government donors and philanthropic organisations, the current aid is insufficient, fragmented, and poorly organised; there are few signs that the international development system currently feels it has the expertise, legitimacy, capability, or confidence to respond meaningfully to the unfolding media crisis.

International donors have a key role to play in helping to save the public interest media – both during the current crisis and over the longer term.

A feasibility study conducted by BBC Media Action shows an International Fund for Public Interest Media would be an effective vehicle for bolstering public interest media, especially in low- and middle-income regions in the next decade or two, until new business models can be developed.

Read more about the International Fund for Public Interest Media 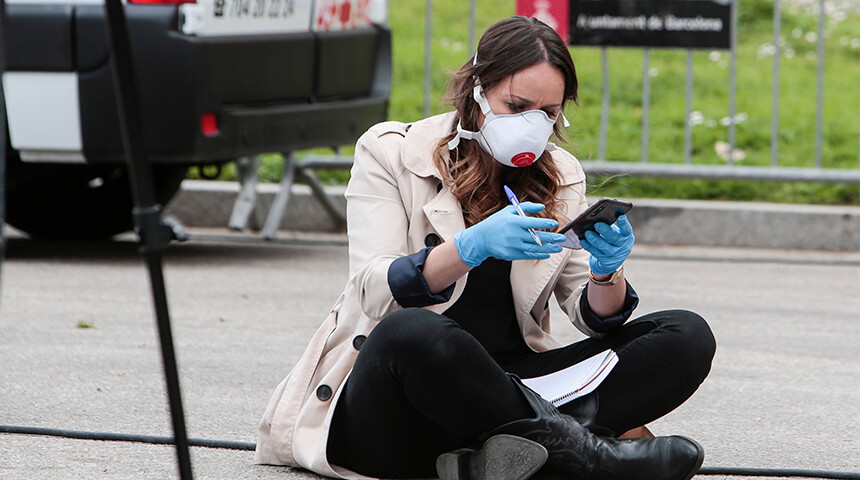 Coronavirus will decimate independent media worldwide: we will need to... 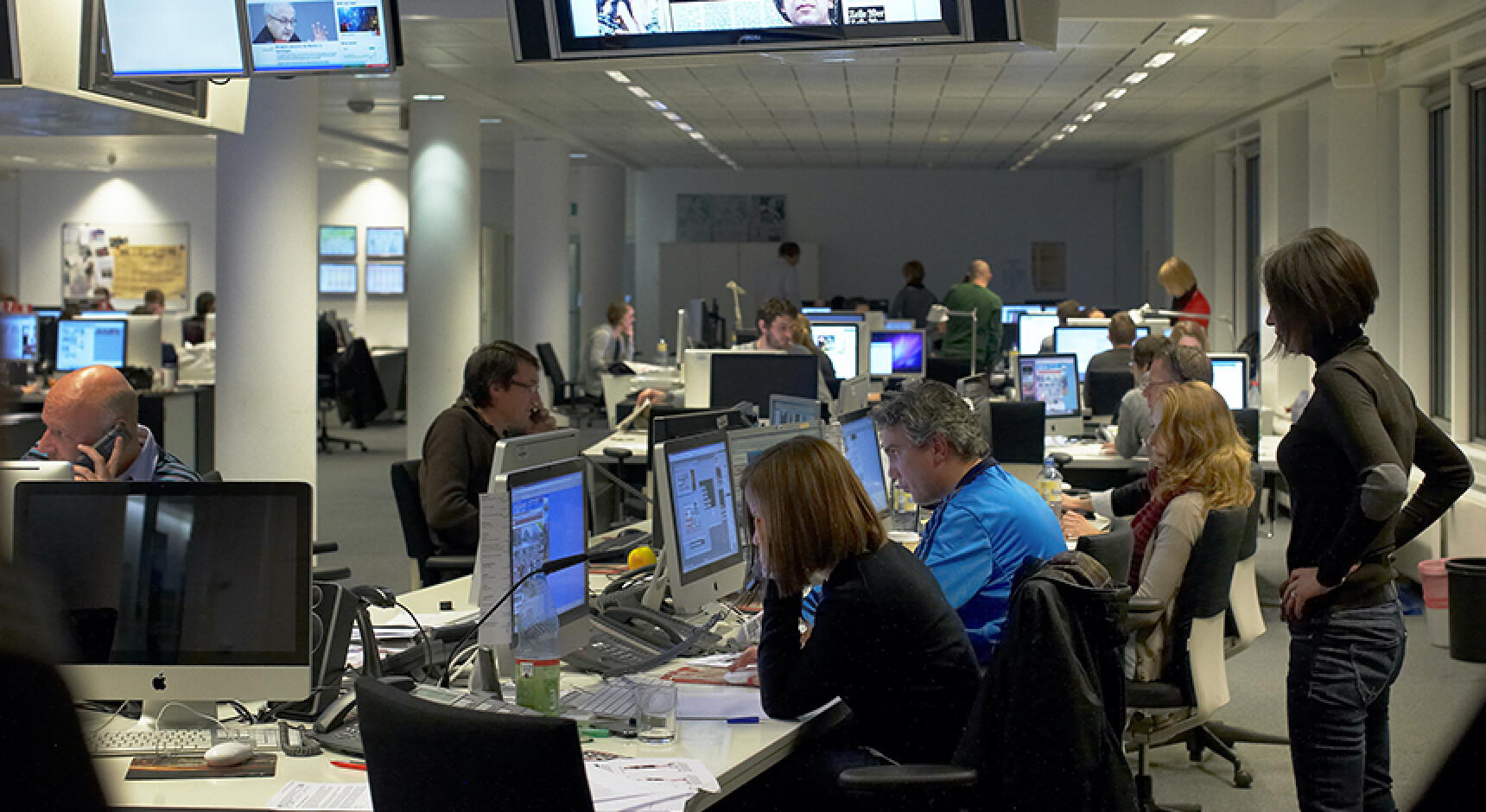 This newly released study outlines the case for, and the practical feasibility of establishing, a new International Fund for Public Interest Media (IFPIM).
Read more
News 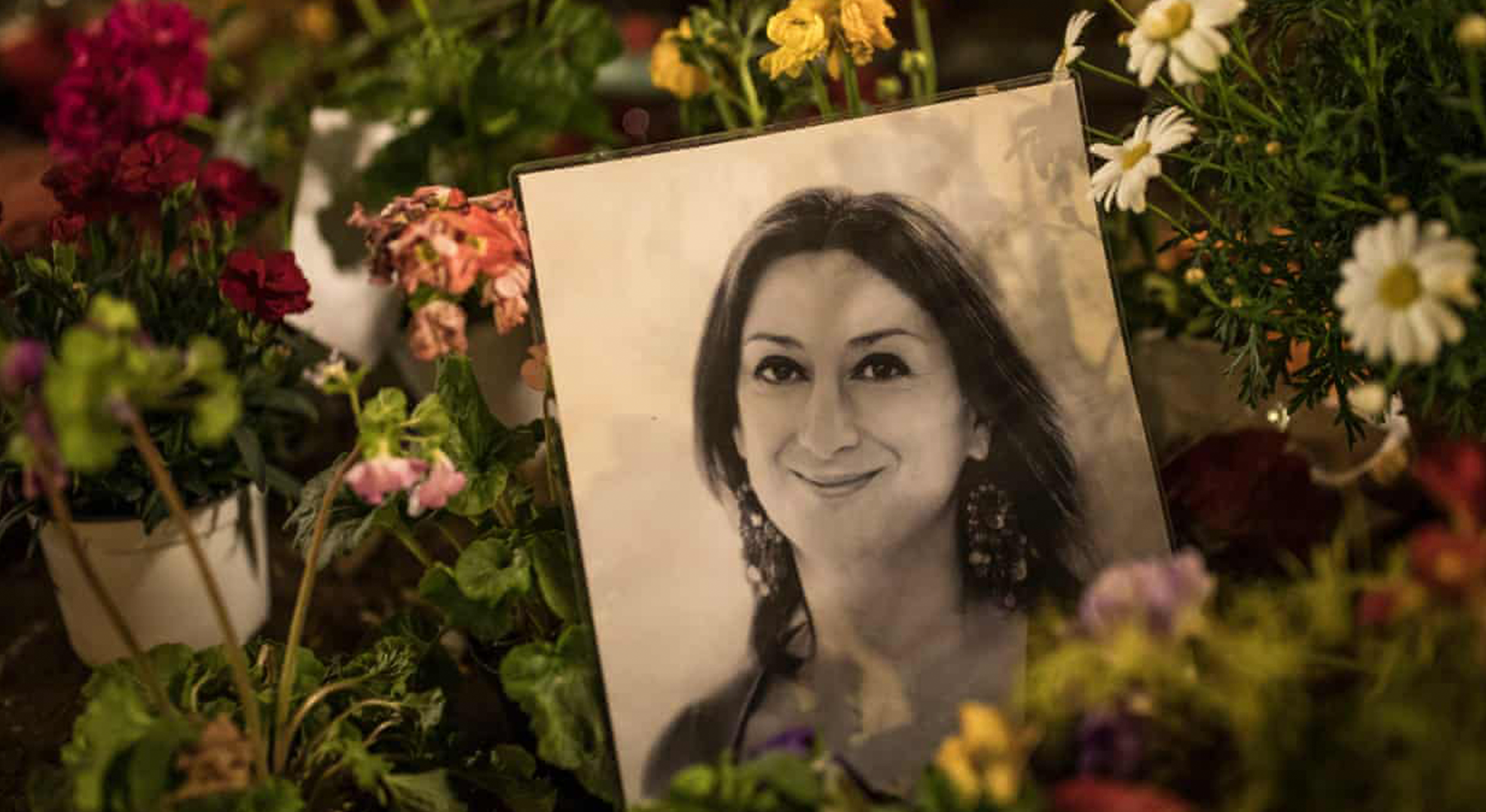 A free press is the lifeblood of democracy – journalists must not be...

We urge foreign ministers, government donors and philanthropists gathering in London for the Global Conference for Media Freedom to consider an international fund for public interest media, provide input to strengthen and...
Read more

We're grateful for the guidance and input of an informal advisory group of media development organisations, funders, and academics on the feasibility of an International Fund for Public Interest Media.

Would you like more information about the Fund or to provide feedback on the Feasibility Study?