Defending a vibrant, free press that uncovers the truth and holds power to account.

A free press gives people the information they need to participate in the issues shaping their lives. But press freedom is at a low ebb. Research by Freedom House shows that less than 20 percent of the world now benefits from a truly independent media. Journalists are being imprisoned and killed for reporting the truth, while ‘fake news laws’, ostensibly created to prevent misinformation, are instead being used to censor and silence.

Changes in the media market are contributing to the crisis. Dominant ad-driven models reward tech platforms such as Google and Facebook over publications and journalists. Driven by clicks, these models often favour sensationalism over considered reportage, contributing to declining trust in the media, the spread of misinformation, and the increasing polarisation of communities.

A world without depth, independence, and plurality in the media is vulnerable to corruption and authoritarianism. Now, more than ever, we need a strong fourth estate, free from vested interests.

Thankfully, we are seeing shoots of recovery. Innovative business models, such as membership-driven news sites, are emerging that can support editorially independent media outlets. These models are focused on building trust with audiences and improving coverage representation. Meanwhile, data scientists and journalists are increasingly collaborating to uncover stories of public importance hidden within vast tracts of newly available data. This represents an exciting wave of innovation in independent media.

We support independent media wherever press freedom is under threat. We do this by investing in courageous investigative journalism, fact-checking organisations, and financial models able to support news outlets free from vested interests.

Where we see the potential to create public good, we support media organisations with non-profit grants. We are also interested in for-profit investments in media organisations developing new, scalable business models that will improve their sustainability and remove reliance on advertising.

Our support of the sector goes beyond investment in individual organisations. We fight for press freedom and free speech through strategic litigation and partnerships with international organisations. In line with these values, we never interfere editorially with any of our media partners.

Our current priorities include:

Most organisations reporting on topics such as corruption, organised crime, and armed conflict transparency are non-profits with little or no revenue potential. Despite financial limitations, their fearless work can result in lasting change. We support original independent media throughout the world.

Audiences are growing tired of being the product sold to advertisers and are demanding to be the customers of media again. We support media models which tap into this growing willingness to pay for news and focus on building deep relationships with readers. The result is greater trust, representative content, and business models that work without vested interests.

We protect the right of journalists to speak truth to power by supporting international press freedom organisations. We also advocate the use of strategic litigation. Each year, we support a select number of landmark court cases with the potential to set legal precedent or inspire systemic change in countries where press freedom is under threat.

Stimulating independent media innovation and attracting capital to the sector

There are very few journalism funders, particularly in Latin America, Africa, and Asia. Political risks deter philanthropists, while the lack of proven business models discourages investors. To address this, we look for opportunities to entice capital, including joint-funding opportunities and subsidies. We also work directly with media startups to stimulate their growth.

We support fearless and innovative non-profit and for-profit organisations around the world. While their areas of expertise vary, each and every one is committed to building stronger societies.

The International Consortium of Investigative Journalism (ICIJ) has pioneered a collaborative new model of investigative journalism. Their recent investigation, The Paradise Papers, revealed the offshore activities of some of the world’s most powerful people and companies – and exposed just how deeply tax avoidance is embedded into the global financial system.

Continuing the work of silenced journalists

Forbidden Stories is a global, collaborative journalism network devoted to protecting and publishing the work of journalists who are threatened, jailed, or killed. The first Forbidden Story is about Daphne Caruana Galizia, her brave investigations, and her cowardly murder. 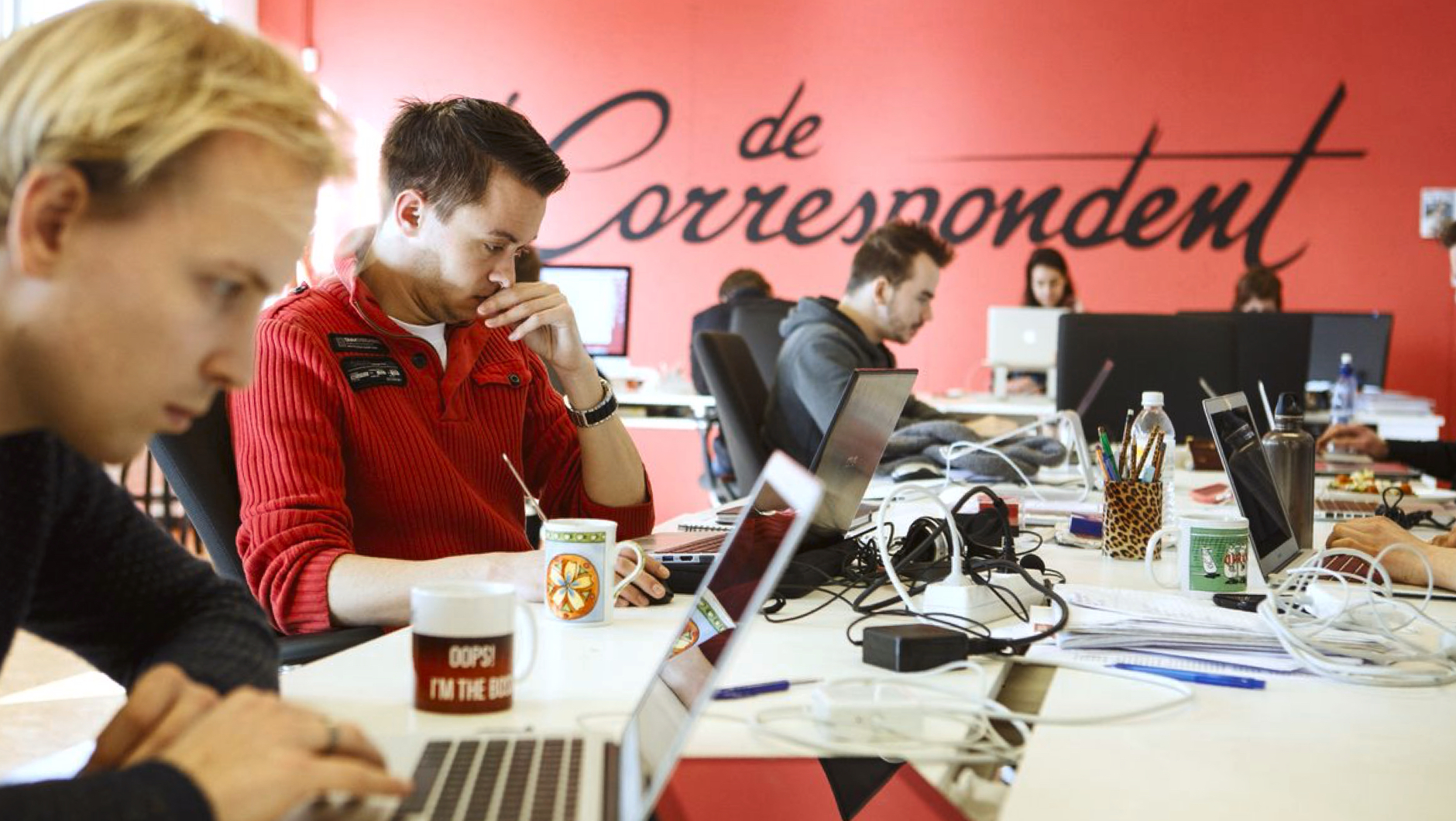 Journalism driven by principles, not ads

The Correspondent’s unique ‘membership model’ of journalism is a direct response to the steady erosion in the public’s trust of the media. Soon expanding into the US and beyond, their independent, inclusive, and ad-free journalism is based on 10 founding principles.
Find out more 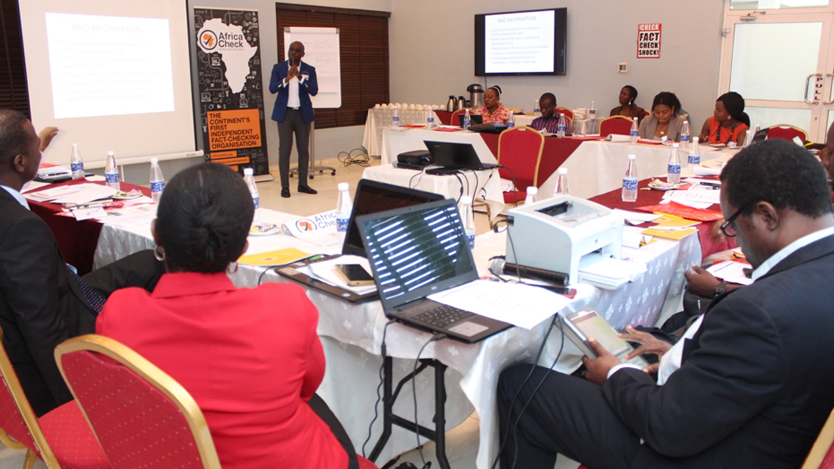 Mobilising an army of fact-checkers

Africa Check is Africa’s first independent fact-checking website and aims to promote accuracy in public debate. Of course, in a continent of several hundred million, one non-profit organisation cannot check every claim. With this in mind, Africa Check is committed to educating the public on how to fact-check themselves.
Find out more
See our portfolio 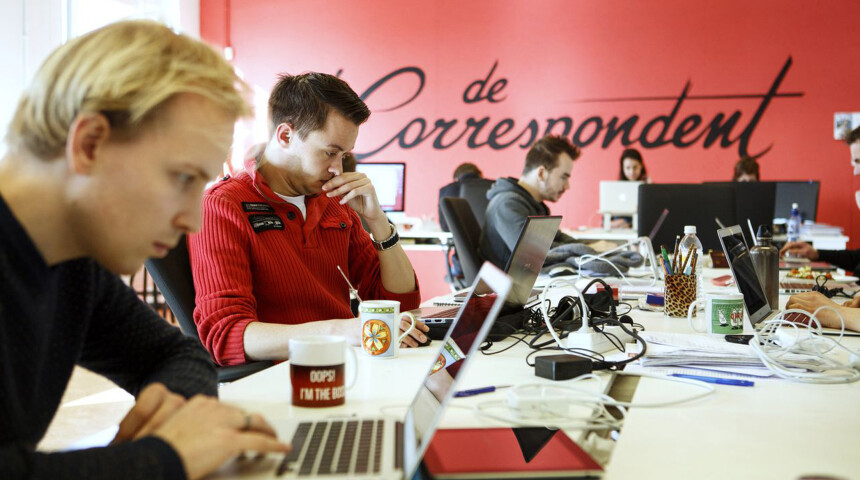 The Correspondent: Designed for trust

Trust in the media is in decline. In a 2017 survey by Reuters, less than half the people interviewed across 36 countries said they ‘trusted the news’. Just as media outlets are losing trust, they are also struggling for…
Read more
Impact story 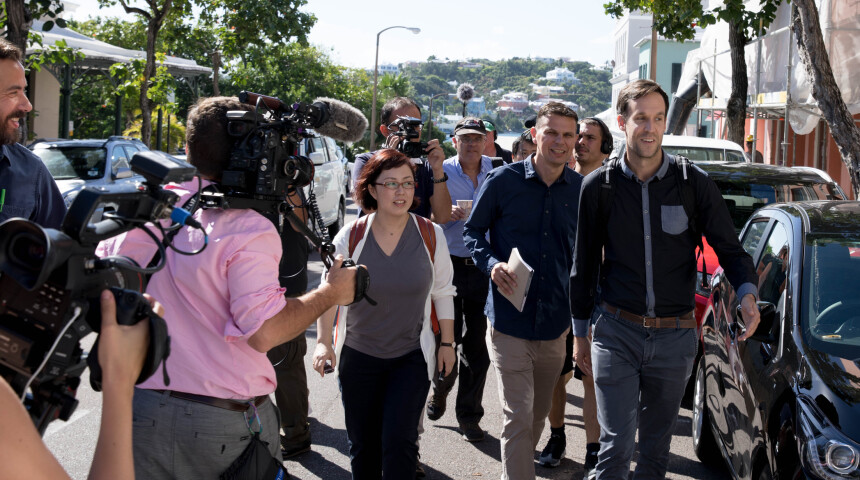 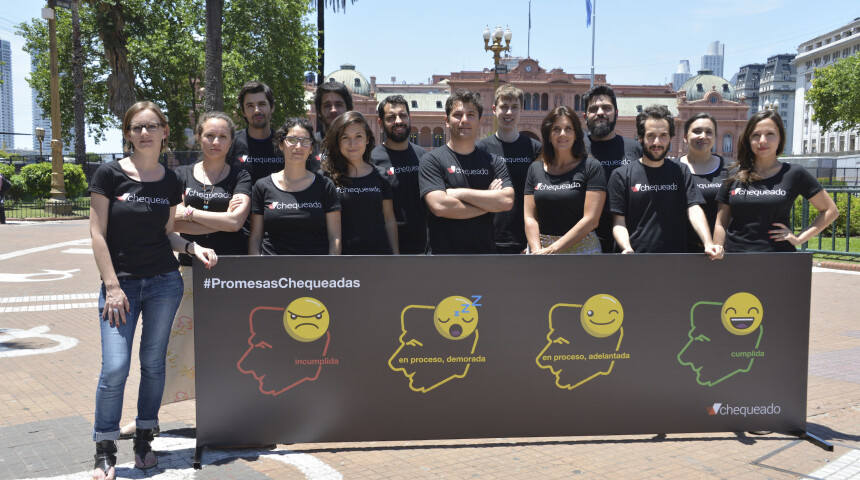 For individuals to engage in civic action, vote in a way that aligns with their values, or even make decisions that affect their daily lives, they need to be well informed. While information has never been more readily available,…
Read more
View all news & insights

Have a question about Independent Media? 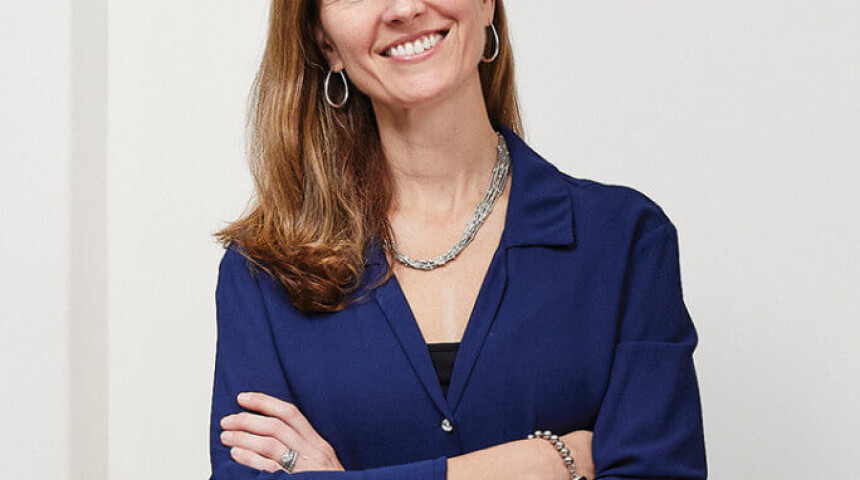 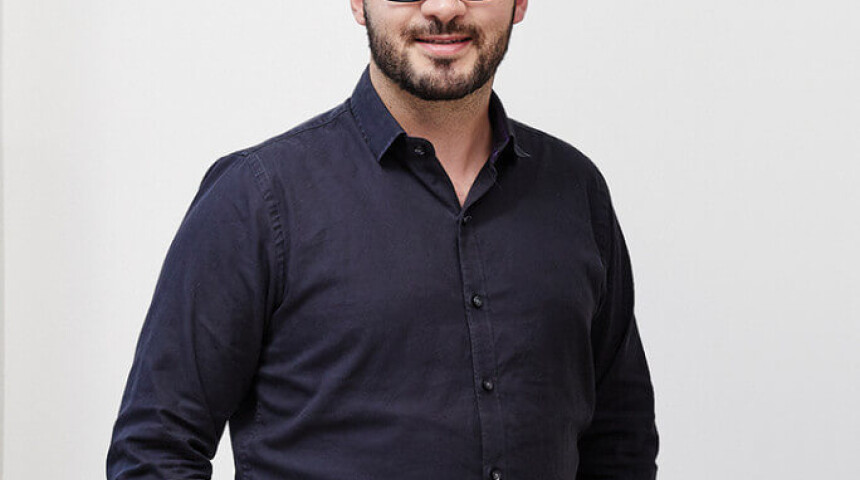 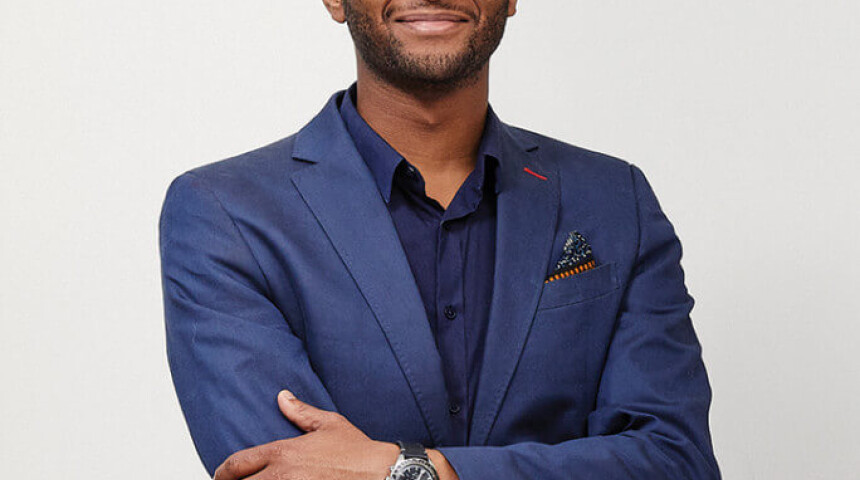 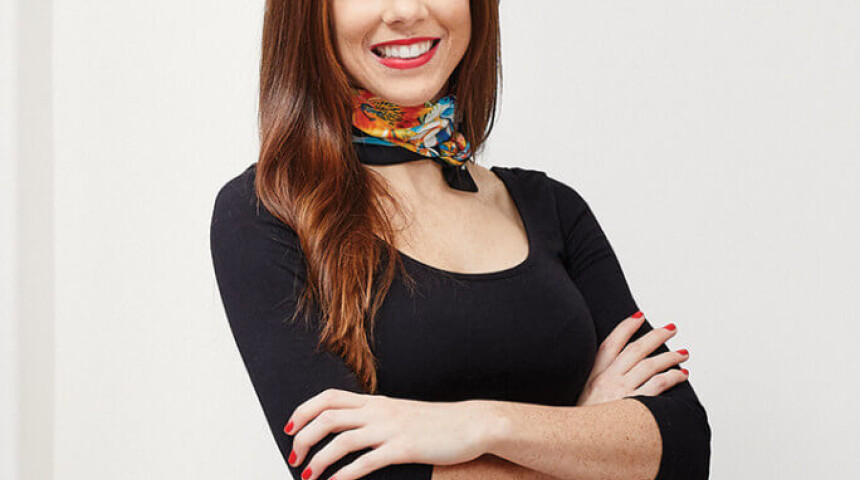 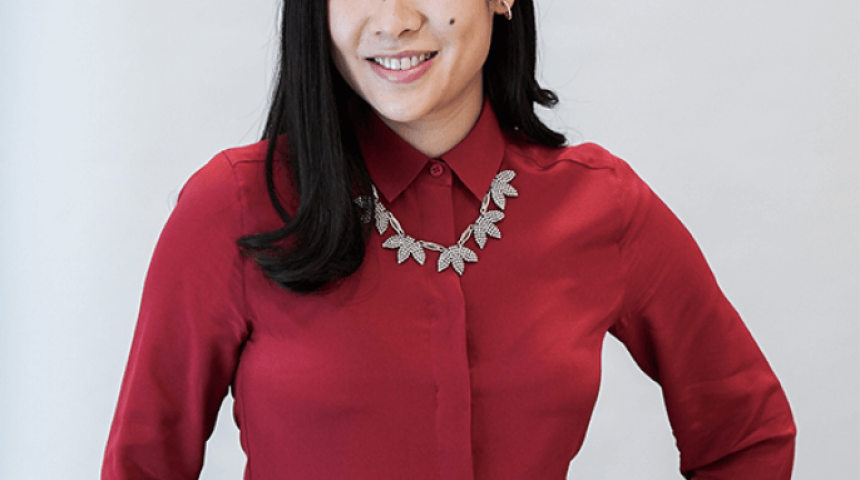 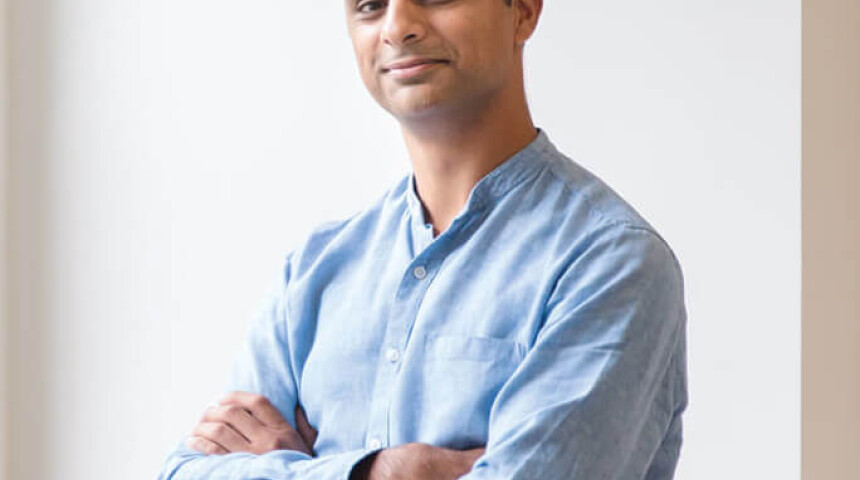 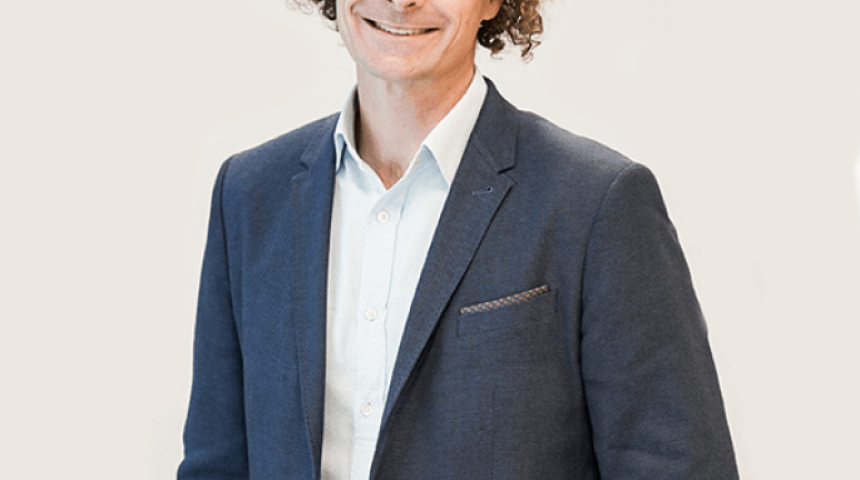 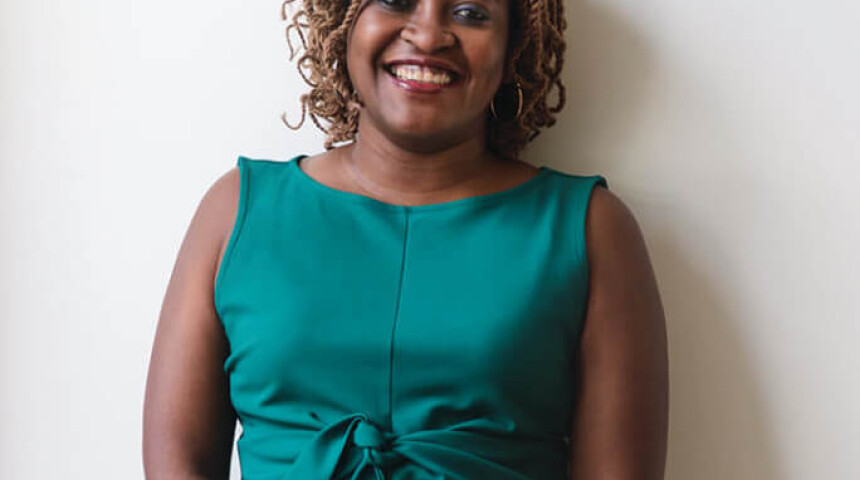 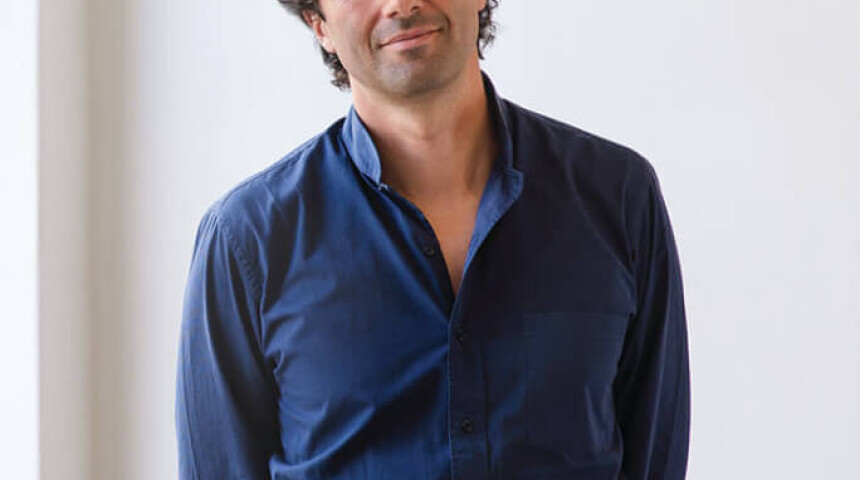 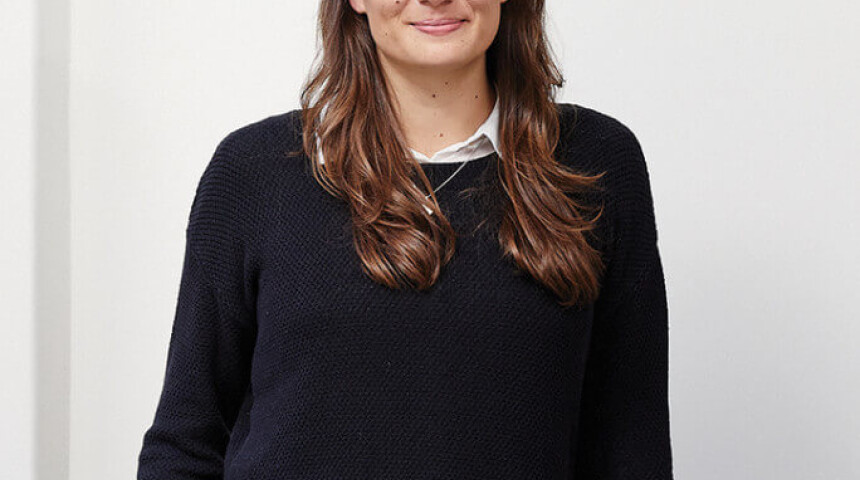 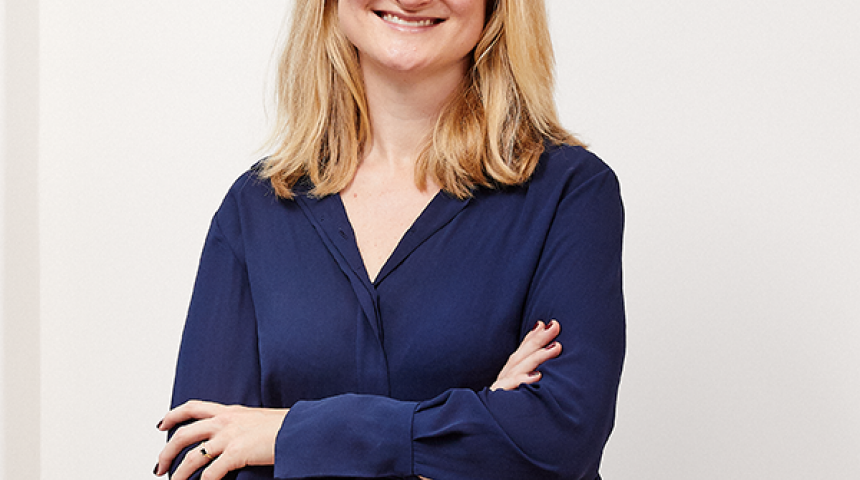 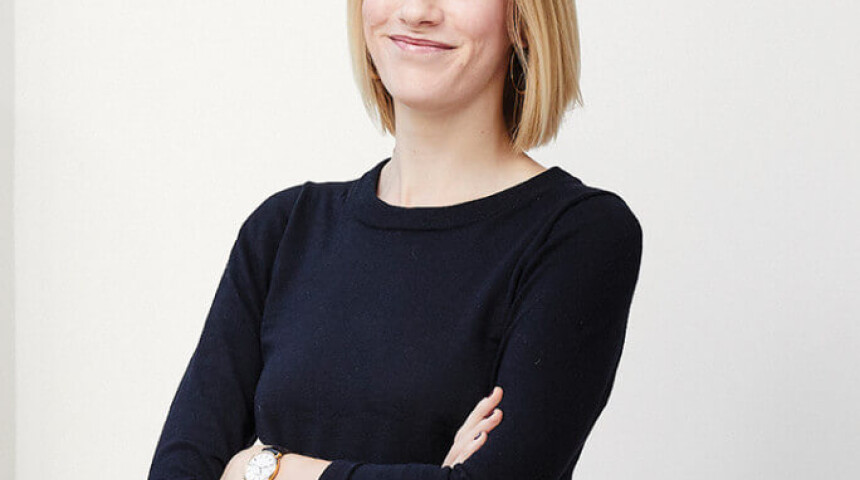 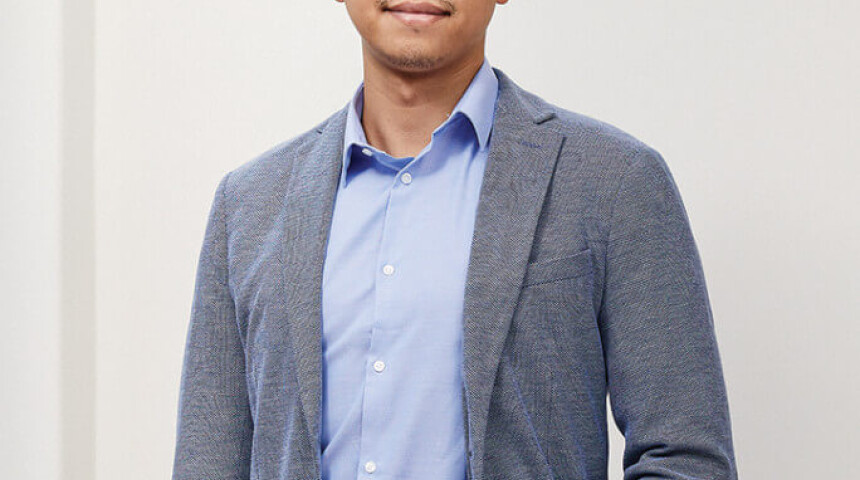