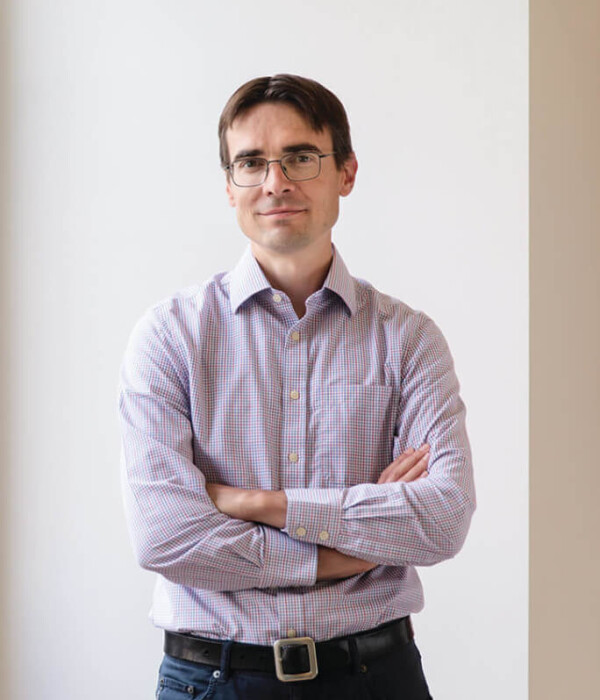 Ben is Executive Director at Reset, an initiative run by Luminate in partnership with The Sandler Foundation focussed on tackling digital threats to democracy, where he is responsible for strategic direction, overseeing the coordination of policy, technology and civic engagement work, and providing expert counsel on policy development and advocacy.

Prior to joining Luminate, Ben co-led the Stiftung Neue Verantwortung (SNV) in Berlin, where he helped to develop it into a leading tech policy voice in German politics. He also was a senior adviser to New America in Washington DC, where he helped design the Public Interest Technology Initiative. During the 2016 presidential campaign in the US, Ben led the technology policy advisory group for the Clinton campaign.

Previously, Ben was Policy Adviser for Innovation at the US Department of State, where he helped steward the 21st Century Statecraft agenda, with a focus on technology policy, social media, and development. Before this, Ben led the Washington office of Free Press, a public interest organisation expanding affordable access to an open internet and fostering more public service journalism.

Unchecked, the Internet has led our democracy into crisis. Ben Scott offers a plan to fix it.
Read more
News

There is an emerging consensus in government, a rarity these days, that protecting the public from harm in the digital age requires new rules of the road for the technology industry.
Read more
Blog 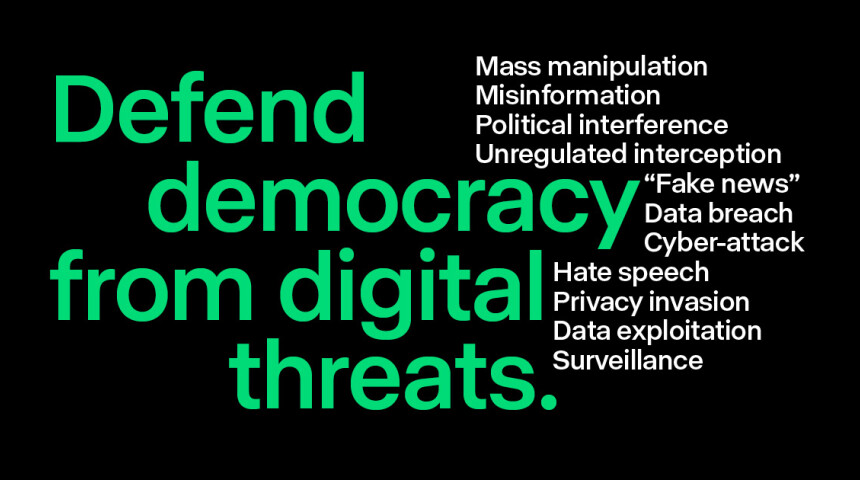 We must meet the abuse of information technologies with public policies to steer technology markets back towards serving the interests of democracy and social welfare.
Read more
Back to all people profiles 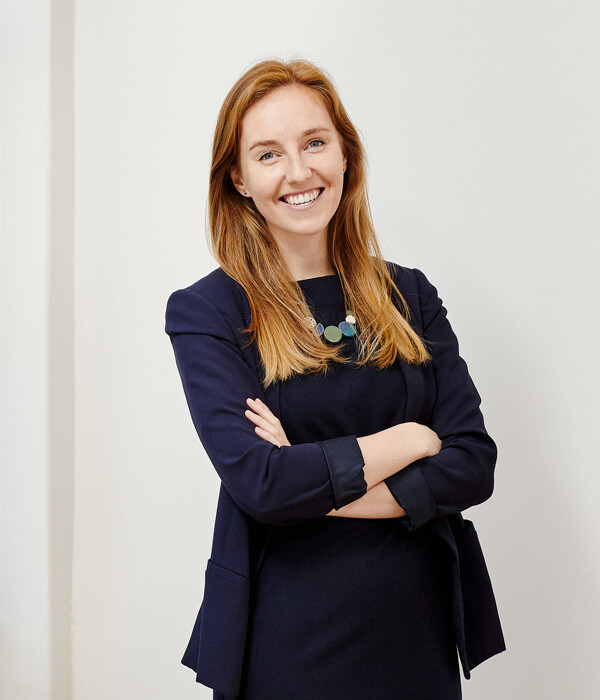 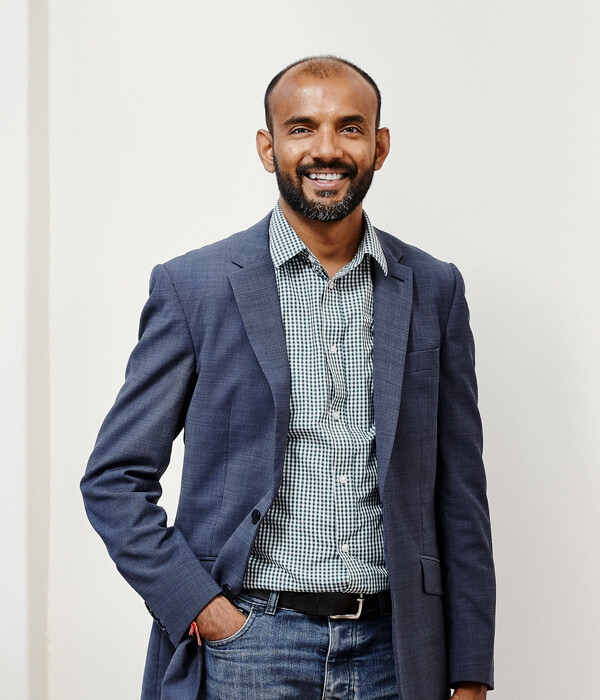 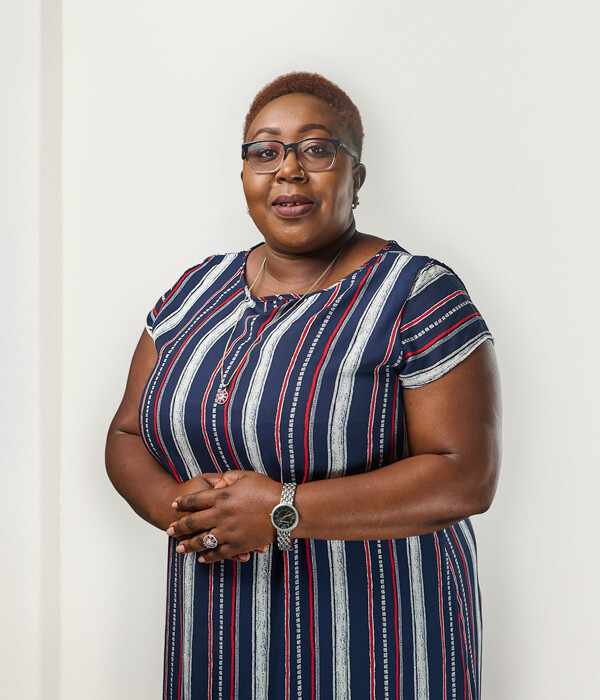