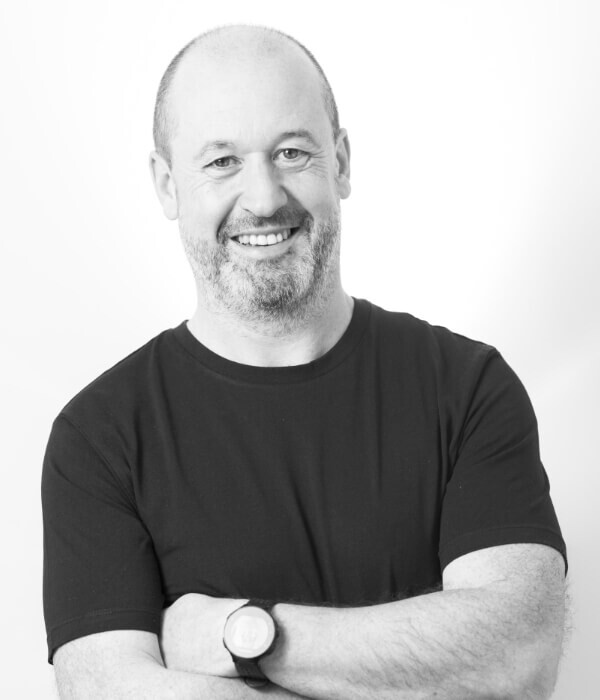 Mike Bracken was appointed Executive Director of Digital of the UK Government in 2011 and its Chief Data Officer in 2014. He was responsible for overseeing and improving the government’s digital delivery of public services, which yielded £4.1bn in savings. After government, he sat on the board of the Co-operative Group as Chief Digital Officer. Mike is an experienced entrepreneur who has grown several technology companies and occupied most c-suite roles in his executive career in a variety of sectors in more than a dozen countries. Before joining the civil service Mike was the Digital Development Director at Guardian News & Media.

His non-executive portfolio includes Lloyds of London, the world’s leading insurance market, and the Omidyar Network, a philanthropic investment firm. He advises the Inter-American Development Bank, and is also an honorary Professor at the Institute for Innovation and Public Purpose at University College London.

Mike co-authored the book Digital Transformation at scale: why the strategy is delivery with his colleagues at Public Digital. He was named UK Chief Digital Officer of the year in 2014 and awarded a CBE. He lives in London with his two daughters. 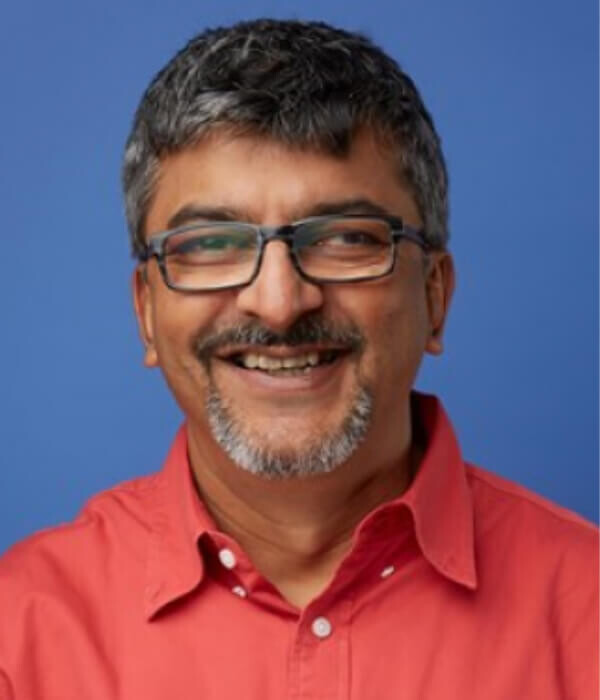 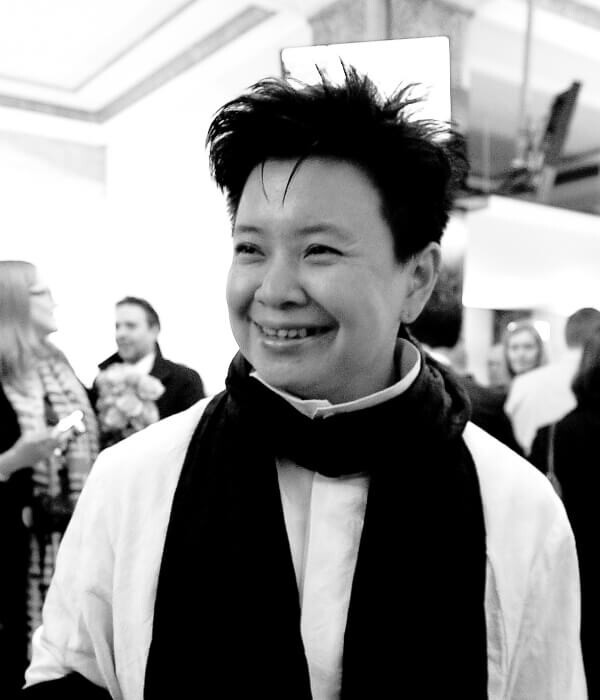 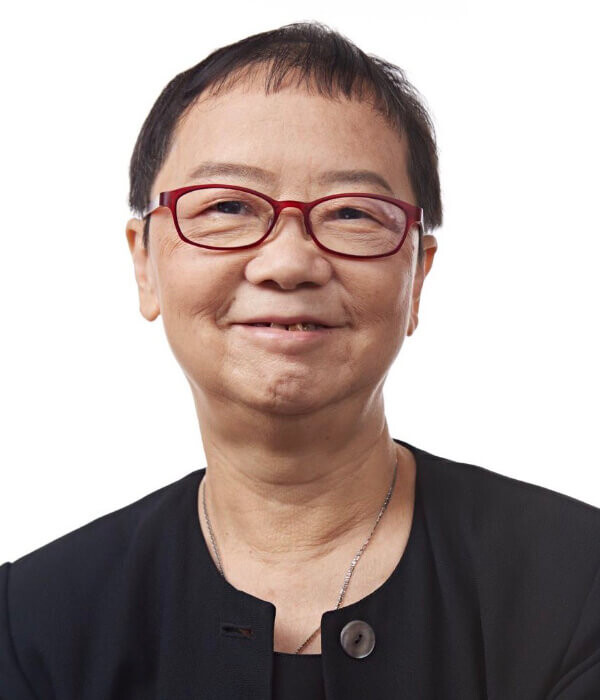