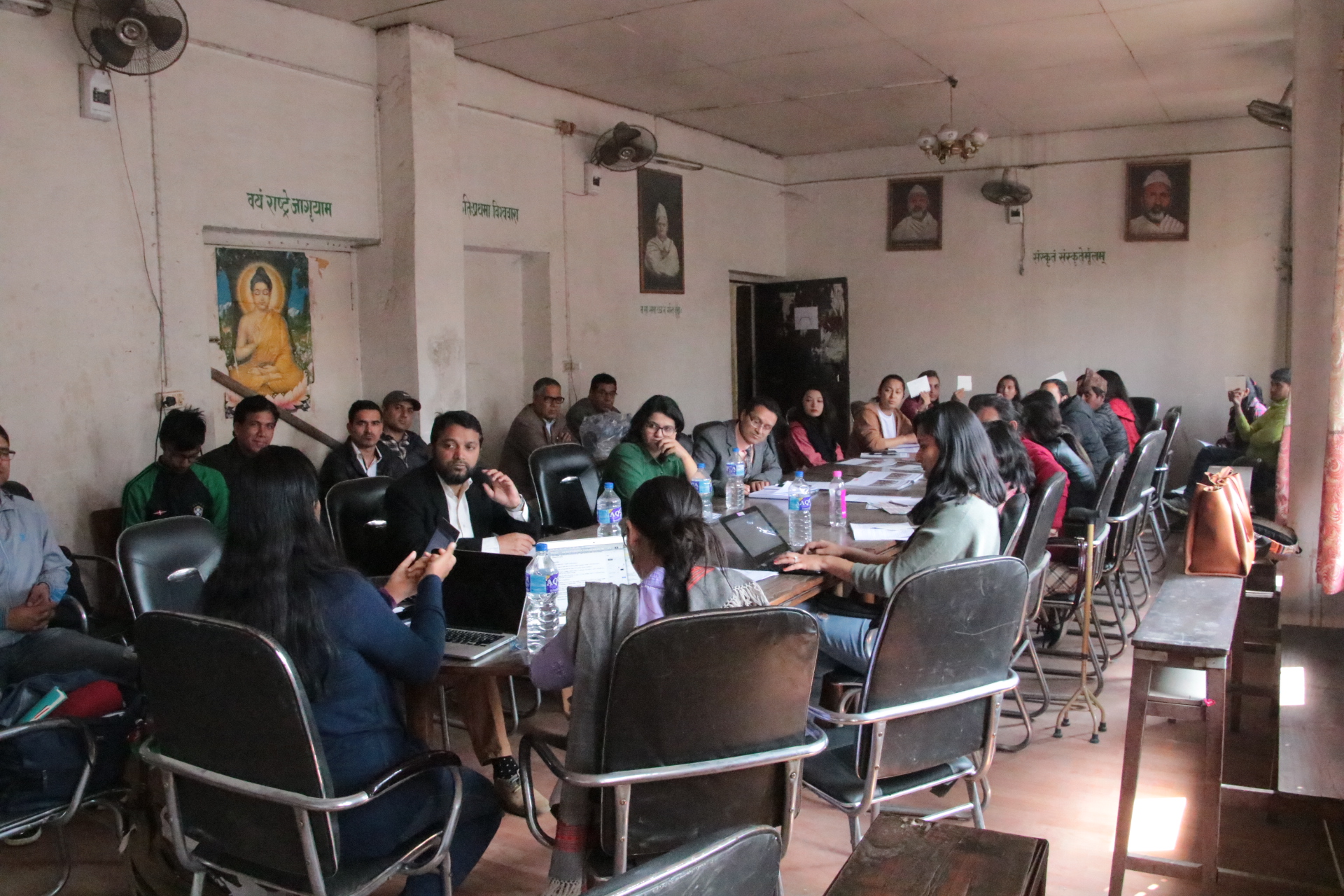 Why We Invested: Financial Transparency Coalition

Anonymously-owned companies are a getaway car for the corrupt and criminal. Lack of transparency about company ownership enables money launderers, shady politicians, terrorists, and other criminal actors to sneak funds across borders. As Mo Ibrahim, a leader of The B Team and founder of MSI, CelTel International, and the Mo Ibrahim Foundation has said: ‘There’s absolutely no good reason for someone to have an anonymous company’

Exposés such as the Panama Papers and Paradise Papers by the International Consortium of Investigative Journalists (ICIJ) – which prompted over 150 national inquiries and resulted in heads of state stepping down – have helped shed light on how pervasive and damaging the use of such companies can be. And that’s just the tip of the iceberg. Anonymous companies are just one mechanism of many for hiding illicit funds, money laundering, or evading taxes.

In less than ten years, these mechanisms have moved from relative obscurity to a central focus of the global agenda. The field of financial transparency has evolved from relatively wonky and ignored, to front-page headlines about anonymous companies, money laundering, and tax evasion. In the past decade, the urgency of this problem has been recognised by the G7, the G20, the G77, OECD, UN, the Sustainable Development Goals, the High-Level Panel on Illicit Financial Flows from Africa, Africa Progress Panel, as well as investigative journalism efforts such as those led by ICIJ. Rules on greater transparency in multinational accounting have been building momentum, but there are still massive gaps in legislation and implementation.

The Financial Transparency Coalition (FTC) - a group of 12 pioneering civil society organisations - has been one of the primary catalysts for that momentum. Since its founding in 2009, FTC has been the forum through which experts have collaborated and coordinated efforts globally to successfully 1) introduce the concept of financial flows’ secrecy and opacity to the world; 2) educate governments, the public, and private interests about how illicit financial flows undermine global development efforts; and 3) drive the adoption of international measures to break the cycle.

FTC has a presence in Asia, Latin America, Africa, North America, and Europe. The geographical spread of southern organisations and their allies ensures that FTC’s advocacy is representative, democratic, and sensitive to the vastly differing contexts in developing countries. This enables the FTC to collaborate with actors from dozens of countries to actualise context-sensitive policy reform.

FTC is an expertise-based coalition: each member brings valuable expertise on the nature of the problem, possible solutions, and strategic approaches to implementing solutions at the national and regional levels.

Luminate has provided a grant to support FTC’s work. The end goal of the grant -- $850,000 over three years – is to limit the drainage of public funds due to illicit outflows, which account for billions of dollars lost every year.1 More specifically, the grant would support: research and policy work, coalition building, the development of an inclusive process of shaping global norms around financial flows, and advocacy to support the implementation of those norms.

We are proud to support FTC in their next phase as they build on the progress made so far and take stock of lessons from their work to date, and as they take on new challenges in the financial transparency space.