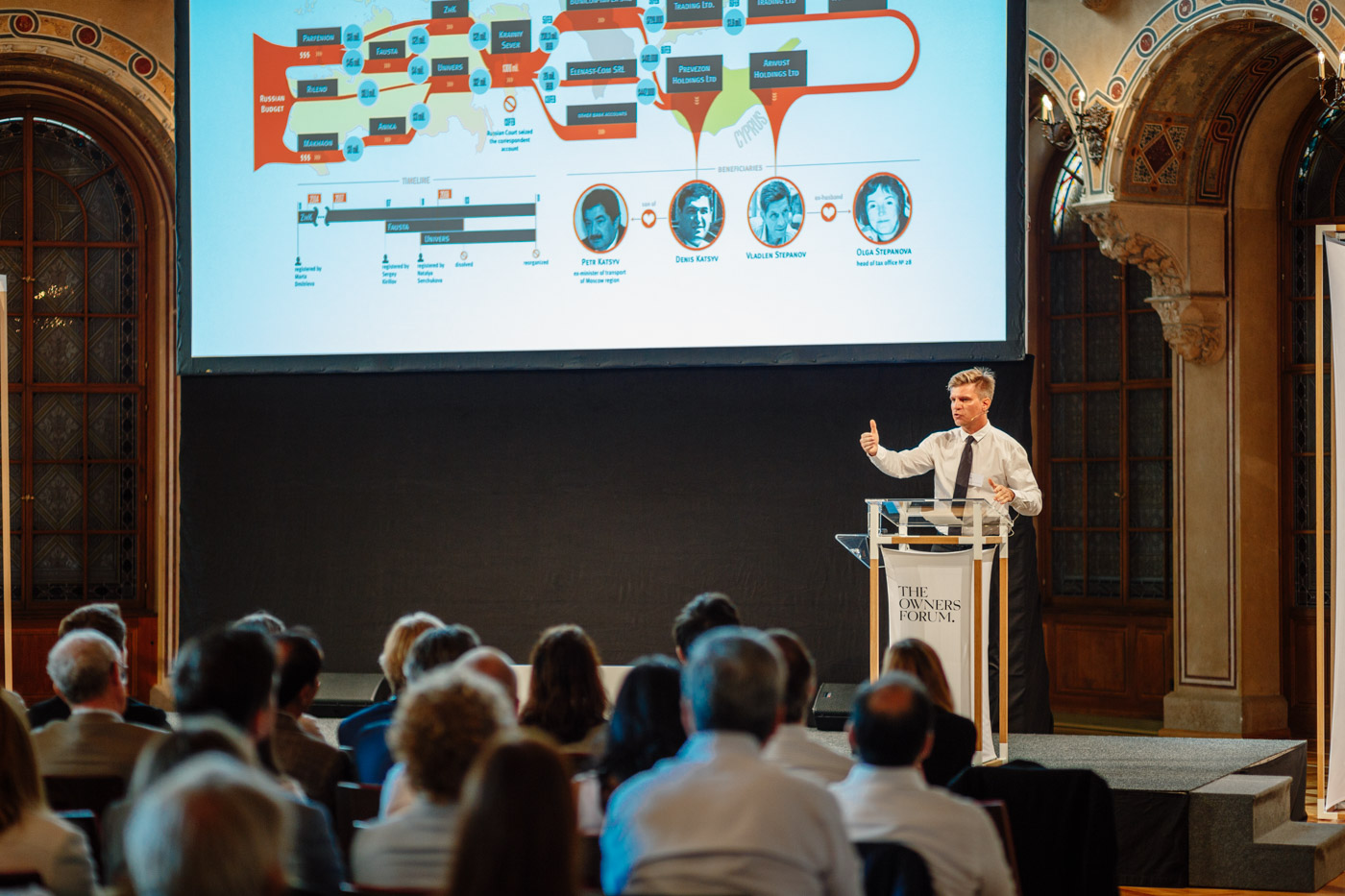 Why We Invested: OCCRP

Our increasingly borderless world needs journalistic watchdogs that transcend borders to expose organised crime and corruption and to hold those in power to account. Yet, today’s investigative journalists and news media are hobbled by a lack of resources meaning broadcast networks and major newspapers have closed foreign bureaus, cut travel budgets, and disbanded investigative teams. These cuts, combined with serious political threats to press freedom and the lack of any transnational corruption agencies, mean that many of the most complex crime and corruption-related issues that disproportionately affect the world’s most vulnerable populations continue to go undetected and unreported.

That is why we have invested in the Organized Crime and Corruption Reporting Project (OCCRP), a global platform that catalyses investigative journalism through centralised editors, tech tools, mass data access, security and legal services, and methodologies shared with a network of reporters and local news organisations around the world.

OCCRP is an investigative reporting platform for 45 non-profit investigative centres, scores of journalists, and several major regional news organisations in 34 countries across Europe, Africa, the Middle East, and Latin America.  Having produced more than 90 cross-border investigations informing more than six million readers and viewers on their website in 2018 alone, OCCRP has emerged among the largest producers of investigative content in the world.

Beyond its cross-border, collaborative approach to investigative journalism, OCCRP has been especially effective at bringing analytical power to detecting corruption and crime patterns not easily visible to the human eye. The organisation has incubated new cutting-edge technologies, such as Visual Investigative Scenarios, which helps journalists clearly map complex business and crime networks and creates a compelling visual presentation out of mountains of data. OCCRP's suite of data and tech tools includes secure communication channels and OCCRP Data, powered by an in-house search tool software called Aleph, allowing its network of journalists to cross-reference findings across some 400 million records and identify criminal patterns and ties. OCCRP makes these resources available free of charge to their member centres and imagines that they will be used by investigative journalists, law enforcement, and even compliance executives at large banks and corporations.

In an era of big data, having this capability and these technologies at the heart of the operation means that OCCRP – and its network – is highly productive. This technology advantage not only drives quantity, reach, and speed, but also highly documented, trustworthy journalism. Major investigations such as the Russian Laundromat and Azerbaijani Laundromat are the result of cross-border collaborations using this technology. Since 2009 OCCRP’s reporting has contributed to:

The organisation has also achieved catalytic field-level impact through its trademark ‘training by doing,’ partnering on investigations with reporters at its member centres across 34 countries involving advanced investigative techniques and high editorial standards to improve the efficiency and integrity of reporting and publishing. It aims to actively reinvent investigative journalism to be more interactive, more relevant, and more consequential for readers.

Started in 2006 with 13 centres, OCCRP has traditionally had a strong presence across Europe and Eurasia, including in the Balkans and Caucasus, where it provides a crucial support system to embattled independent media and reporters working in the most restrictive environments. Over the last few years, it has expanded globally into Latin America, Africa, and the Middle East with regional editors now partnering with regional networks and local reporting centres. At a pivotal point for the organisation, our investment of core support aims to bolster OCCRP’s strategic growth as an organisation capable of supporting an increasingly global network and independent media at a time of unrelenting threats.