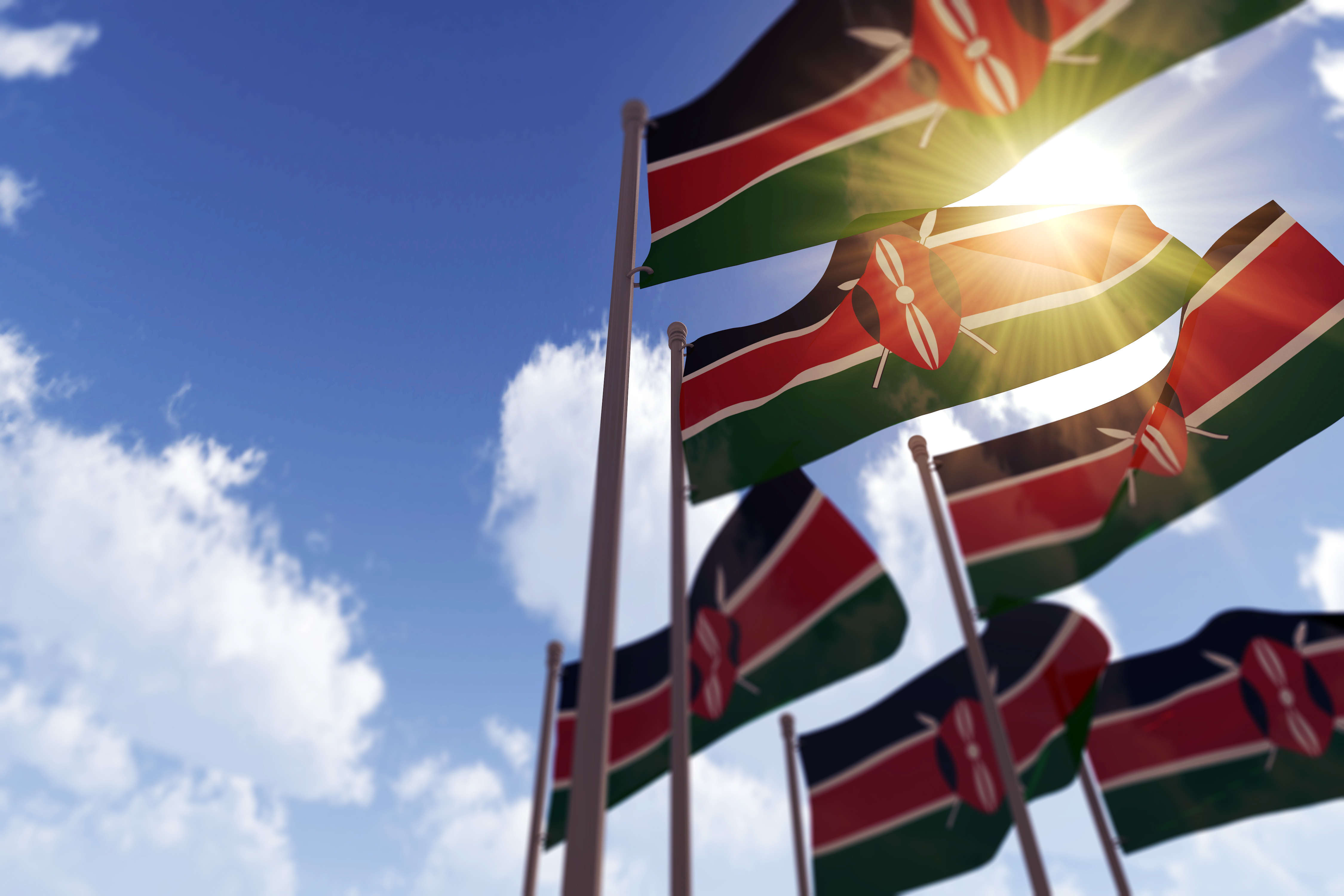 Exploring how to address the shortcomings around devolution in Kenya

Why we invested: Georgetown University Initiative on Innovation, Development and Evaluation (gui2de)

In 2010 Kenya adopted a Constitution that created 47 County governments with elected executives (Governors) and legislative bodies (County Assemblies), as well as guaranteed fiscal transfers from the national government. Devolution of both government and resources was an effort to address historical injustices and inequalities that were the result of power and access to resources being controlled by the central government and those groups or regions that were close to the central government. As an example, some Counties only got their first paved roads and local, equipped hospitals after the implementation of devolution.

In theory, devolution provides a major opportunity not only for more equitable distribution of public goods and services, but also to improve government accountability. However, in many ways, it seems to be failing to live up to its promise, particularly on the accountability front. Citizens are not sure who to hold accountable for which services, and elected officials now have an incentive to shift responsibility to other levels of government. In addition, inequality between counties remains extreme, and in many cases the inequality is even worse within Counties. As a result of growing disillusionment about the promise of devolution, there is an increasing risk of claw-backs against devolved authority.

Existing research on this subject focused on evaluating factors that drive political decentralisation in Africa. It found that not only is decentralisation frequently not implemented as comprehensively as it is intended to be, it is often intentionally designed to recentralise control of peripheral administrative units. Given Kenya’s history with regional governments (abolished in the early 1970s), there is a real risk that the country might throw the baby out with the bath water as citizen frustration grows and the progress and benefits that have so far been experienced with devolution get eclipsed by the dysfunction.

As Kenyan citizens begin to question the value of a devolved government and express frustration around ever growing inequality, we at Luminate feel it is important to both take a closer look at what is happening within counties with regards to devolution and accountability; and to make some recommendations on how existing gaps can be erased. Luminate is keen to invest more in understanding how incentives shape local governance and in digging deeper into understanding how citizens feel about the progress and promise of devolution. This is why we are funding a research study by Georgetown University faculty from the Schools of Foreign Service, Public Policy, and Economics. The study is a collaboration between three Georgetown faculty (Ken Opalo, James Haybarimana, and William Jack) who are all members of the Georgetown University Initiative on Innovation, Development and Evaluation (gui2de), based in Nairobi.

The research will examine how citizens and political leaders respond to experimentally-varied information in three counties (Kakamega, Makueni, and Uasin Gishu) and investigate how administrative and political devolution in Kenya can improve accountability, foster better provision of local public goods and services, and promote democratic consolidation. The priority counties were chosen for their diversity on key metrics such as political affiliation, performance, and ethnic fractionalisation.

The study will leverage both existing administrative data at the county level (assembly Hansards, budgets and county reports) and national level (auditor-general reports, election results from the IEBC). Data will also be collected through surveys of citizens on perceptions of elected officials and county governments, their attendance and inputs at policy forums, and general civic and political knowledge, and from MCAs through legislative debate records, other administrative data, and surveys.

Some of the questions the study will look at include:

We also hope that the final findings will add to the growing body of work around decentralisation of government in Africa and provide lessons on how to build accountability and strengthen state capacity to provide public goods and services at the very local level.

We are looking forward to seeing the results and sharing those once the research is complete.

Call for action on audit reform

Luminate is seeking opportunities to support work that will further the audit reform agenda both in the UK and globally.
Read more
Blog 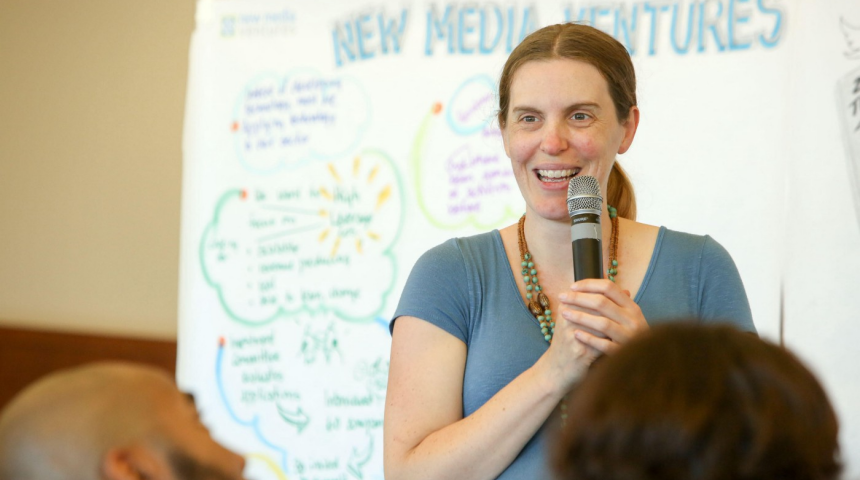 To build back better, we need civic innovation

Q&A with the new President of New Media Ventures Taren Stinebrickner-Kauffman on how NMV is shifting its priorities to meet their mission in the current moment.
Read more
Blog 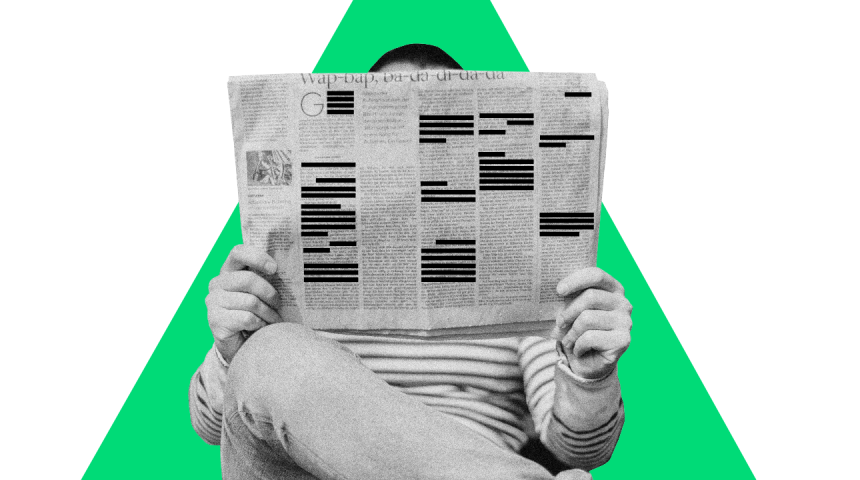 Public interest media needs a long-term funding solution, but over the last few months, a more urgent challenge has emerged: keeping journalism afloat amidst the economic fallout from the pandemic.
Read more
Blog