Through our work at Omidyar Network we see, on a daily basis, the growing tensions between competing ideals and philosophies. On the one hand there is a growing demand for more openness from governments – for public sector data to be ‘open by default’, releasing data that gives greater transparency on revenues, spending, and service delivery, as well as data that could improve service delivery and fuel new businesses. On the other hand, the Snowden revelations last year and the NHS care.data fiasco have brought new concerns about the overreach of surveillance and the potential for misuse of personal data.

Omidyar Network is a supporter of transparency and accountability and we detect a potential backlash to calls for openness as people grow suspicious of government and private companies’ use and misuse of people’s personal data. This week over 170 experts from government, the private sector, media, think tanks, and pressure groups came together in central London to discuss balancing the default desire for openness against legitimate national security concerns. The event, entitled Open Up?, sought to cultivate better understanding and further discussion on the tensions around openness and privacy.

There is considerable pressure to open up government and open up data. The UK government has taken a commanding lead in this field worldwide, as the chair of the 65-country Open Government Partnership last year. However this reputation has been sullied by the Snowden revelations and, more recently, last week’s suggestions by Richard Hannigan of GCHQ that lawyer-client confidentiality was not immune from surveillance.

These issues were discussed in a lively manner by the privacy, technology, and open government communities – most notably asking what the red lines are in these discussions, what guidance we can give to government, and what the appropriate balance is between the momentum built up around open government.

In a post Snowden world, the tension between overreaching intrusion and the need to protect citizens from threats of terrorism through surveillance has risen to the top of policy conversations and into the public consciousness. With national security often cited as a “get out of jail free card” by governments following requests to be more transparent, it is clear that this is too often the easiest and yet most problematic response, especially in an environment in which there is a deficit in trust in public institutions.

The growing role of social media in society has made the trade-offs between privacy and openness all the more acute. In a world where people voluntarily ‘share’ huge amounts of data there is some evidence to suggest that many people are unconcerned about government surveillance. However, once presented with the amounts of data that we ‘involuntarily’ share with private companies and that are bounced back to us through marketing ‘recommendations’, people are uneasy. Even amongst an expert community, polls throughout the day demonstrated a combination of apathy and lack of technical knowledge; the use of encryption and other ‘protective’ measures is still in its infancy. In addition, the tension between the commodification of personal data versus the personal prerogatives as to how that data is used was clear, and remains an unresolved but ongoing issue.

In a provocative final session that looked at the role of open data in the private sector, the distinction between private and public sector openness was clear. Panellists pointed out that, whilst corporations do not feel compelled to publish transparency reports, governments do. In the interests of openness, there must be greater oversight of companies’ use of personal data, perhaps even underpinned in statute. A speaker representing Facebook accepted that the organisation was on a journey towards transparency, but that that journey has not yet reached its final destination.

The purpose of Open Up? was to bring communities together that are interested in the topics of open data and privacy - and to build the conversation. Several key themes emerged: First, the need to refine and communicate the definition of open data; the open data community should be challenged to adopt more coherent definitions. Also highlighted was the distinction between transparency and power, with Sunil Abraham of the Centre for Internet and Society indicating that transparency should be proportional to power - and privacy inversely so. Another key message was the need for strengthening of digital and technological literacy – both for children beginning to share personal information on social media and for everyone to understand more what data is being collected about them and how it could be used. Finally, there was the recognition that priorities and problems around openness and privacy vary by geographic and political context.

With these huge issues sparking a range of opinions across the spectrum of the debate, it is vital that the conversation is broadened to capture the ideal of openness in public life. 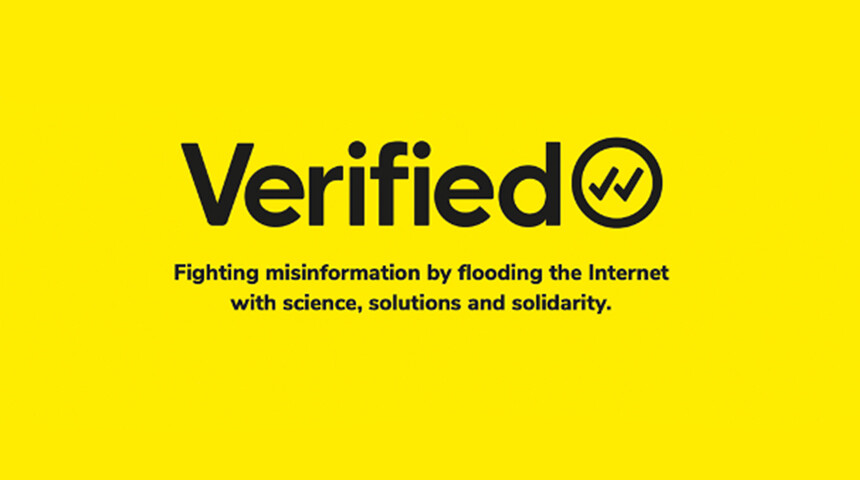 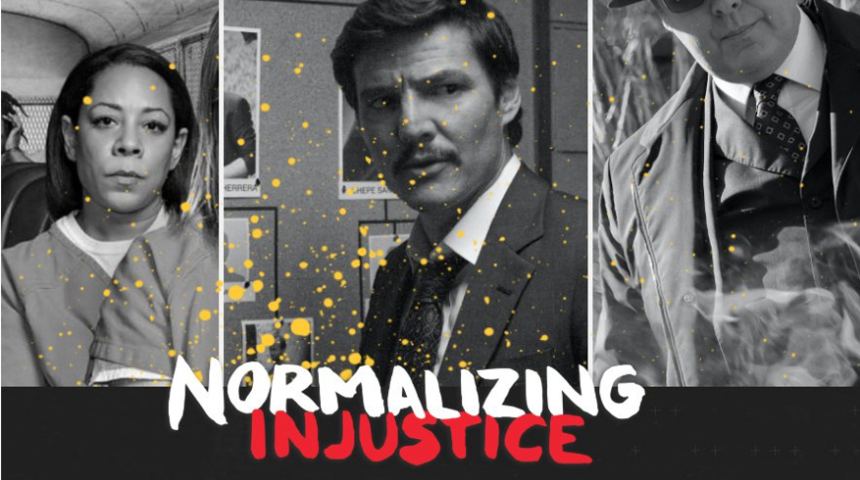 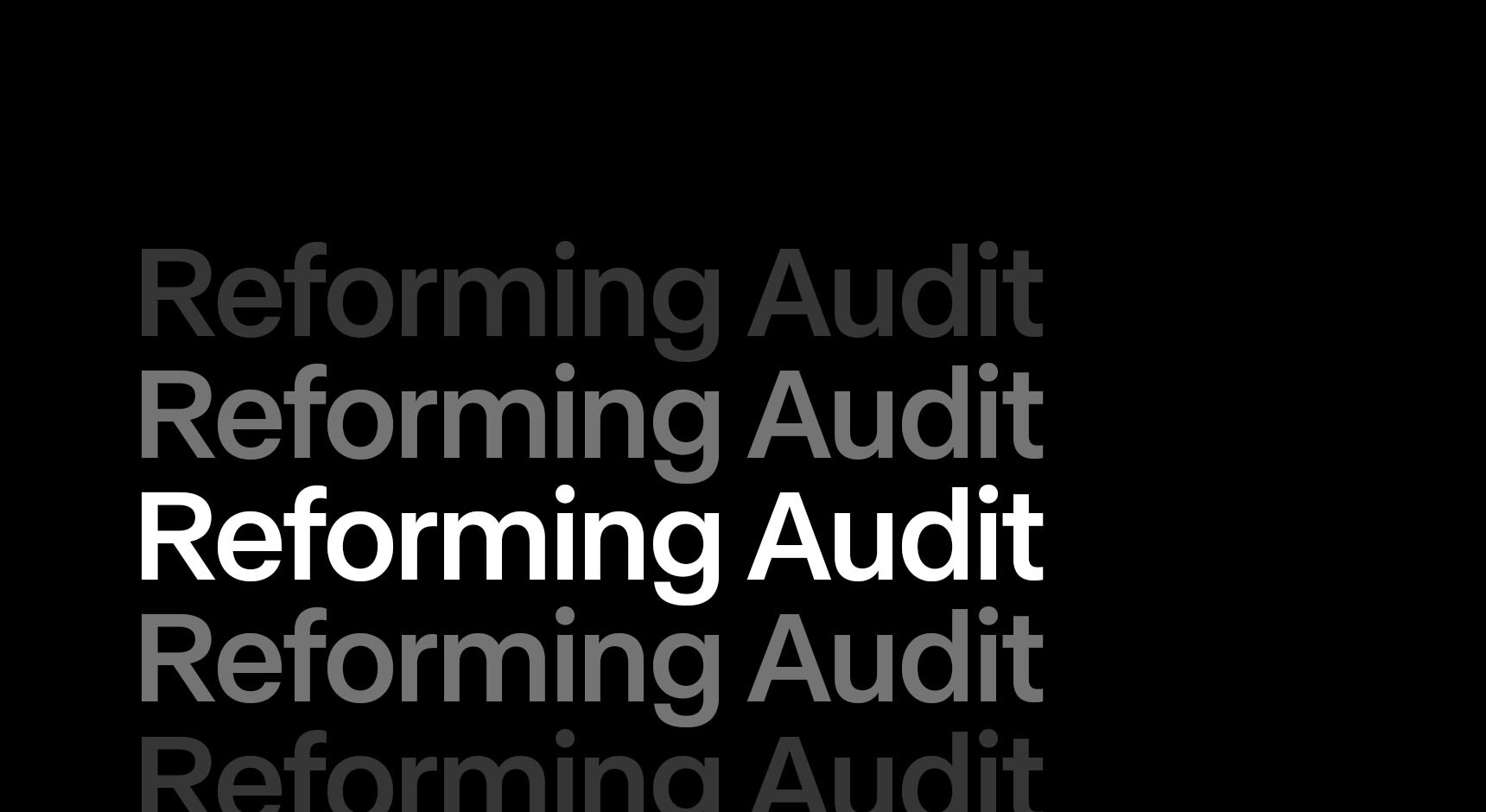