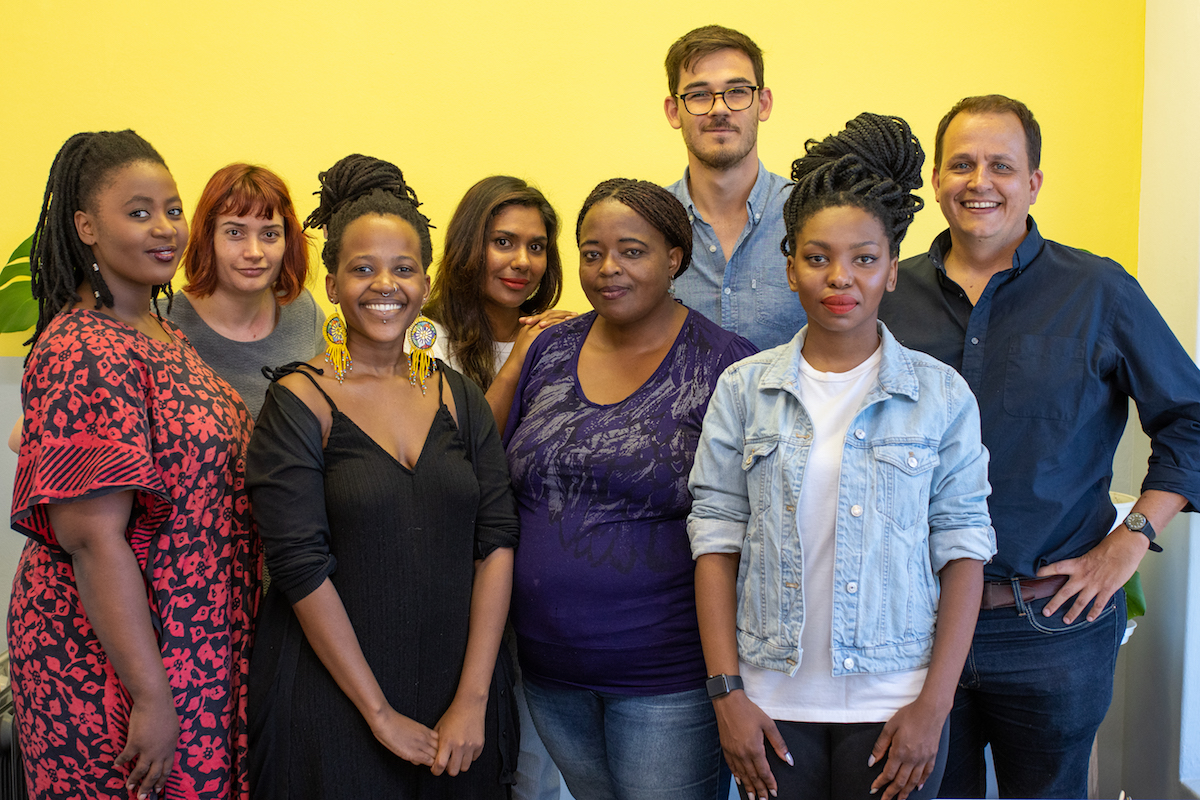 Lifting the lid on economic crimes

Why We Invested: Open Secrets

Over the last few years, South Africa has been made painfully aware of the economic and social consequences of corruption. In 2018 Transparency International's Corruption Perceptions Index assigned South Africa an index of 43 out of 100, ranking them 73 out of 180 countries (those with an index of less than 50 are considered to have serious corruption problems).  But few people are able to truly understand the complex systems that enable corruption and that divert public funds from development and poverty reduction. It requires a deep comprehension not only of the inner workings of government, but also of the oft-ignored enablers of the system: the private sector. The auditors, bankers, lawyers and accountants who either turn a blind eye or willingly enable public funds to be siphoned away to tax havens and luxury houses.

Open Secrets is a non-profit organisation that works to address this gap by exposing private sector economic crimes and building accountability for those responsible through investigative research, advocacy, and litigation. They do the complex work of digging deep in order to reveal the truth about economic crimes - such as corruption, fraud, tax evasion, money laundering, and tackle structural impunity in such a way that is inclusive and accessible to the average person. Open Secrets investigations combine sophisticated historical reviews of the events that shaped current society with real-world research on the human effects of economic crimes. For example, their investigation into the illegal arms trade during apartheid made the link between sanctions-busting in the 1970s to 1990s and the South African people who were affected by apartheid-era violence and crimes. It also made the argument for how these events created the persisting structures that make state capture possible in the present day. As, Hennie van Vuuren, director of Open Secrets, puts it, “in the absence of accountability, corrupt networks of the past stay in business. Rather than face justice, they invite members of the new elite to the table.”

As an organisation that cares not only about accountability by those in power, but also about empowering people to participate and hold decision-makers responsible for the decisions that affect their lives, Luminate is proud to support Open Secrets. We are therefore pleased to announce a grant of $185,000 over a period of two years to enable Open Secrets to continue their investigations in holding power - in all its forms – to account.