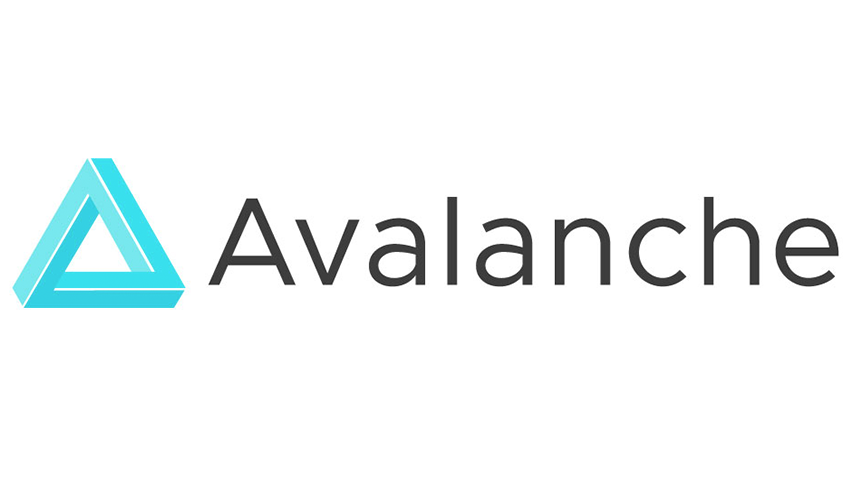 At Luminate, our work in civic empowerment aims to enable all people to actively participate in government decision making, receive the services they need, and hold government to account. In the U.S. context, one way that people influence decision making is by participating in advocacy campaigns on issues of all types – from access to affordable housing to immigrant rights, and economic development to climate resilience. This willingness to participate and influence civic discourse on issues that matter to each of us is the lifeblood of our democracy, and it depends on organizers’ ability to effectively understand the priorities of the public and use that understanding to engage more people to take action.

However, today’s polarized political context often makes it difficult for organizers to move dialogue about an issue beyond binary, hyper-partisan grounds to reflect the full range of values and priorities of the people they’re organizing. This is due in part to the fact that the current tools used to understand how people relate to an issue are suboptimal. Most often, organizers seeking to understand their audiences use a series of focus groups, sometimes supplemented with polling. However, this approach is expensive and inaccessible for all but the largest advocacy organizations; time consuming and too slow to return findings in our fast-paced world; and often biased, with small sample sizes, groupthink that inhibits candid feedback, and insights gathered through the subjective lens of a focus group facilitator. Moreover, polling questions are often too closed-ended and superficial, while tools like social listening analyze how people talk on public platforms such as Facebook or Twitter but does so without explicit user consent, raising significant data privacy concerns.

Without access to reliable insights about how different people relate to an issue, many organizers default to simplified assumptions about what will motivate their members, often missing opportunities to engage a wider audience. This is especially problematic because fewer than half of Americans believe their views are well represented in today’s political debates. It is now more important than ever to build tech tools and infrastructure that help advocacy organizations listen to and understand the nuanced values and emotions people bring to different issues – ensuring more people see their perspectives reflected in civic debate and feel empowered to influence issues that matter to them. That new infrastructure should also be accessible to more organizations, such that even small to medium-sized advocacy organizations, which often fight on behalf of our most vulnerable communities, can access high-quality research to inform their work.

With this in mind, we’re excited to announce our recent investment in Avalanche, whose innovative AI-enabled listening tool helps organizers capture insights with the depth of a focus group and the breadth of polling – all at a lower cost than existing options in the market. Using a combination of human and artificial intelligence to analyze responses to open-ended questions (written in people’s own words, and collected with consent), Avalanche is helping organizers develop campaigns that resonate and drive broader engagement on issues that matter. For example, working with one of the largest labor unions on a campaign about economic inequality, Avalanche identified that the most important concern for union members was not achieving the $15 minimum wage as organizers assumed. Rather, what mattered most was the gender pay gap – an option no one at the union would have thought to put on a multiple-choice polling question. Armed with insights they might never have thought to ask about, the union was able to create a campaign that connected with the most resonant aspects of the issue and more effectively inspired action.

With this new addition to our US civic empowerment portfolio, we are looking forward to Avalanche helping more causes better understand the goals and priorities of their members and the broader public to build campaigns that drive higher rates of more meaningful participation. At the same time, we know that we must also work to ensure that new technology and tools for organizing are developed and deployed in a manner that respects human rights and mitigates the downside risks that those tools are co-opted for more nefarious uses. That’s why we’re proud to see Avalanche’s public commitment to developing their technology in a way that leverages best available practices for protecting digital rights and privacy. They’re also working to build the processes and governance to mitigate potential algorithmic bias in their technology, including via an intentional focus on diversity, equity, and inclusion in both their hiring practices and their operating culture.

We believe that Avalanche will be a leader in the organizing field, demonstrating the value and power of building responsible advocacy infrastructure for the digital age. We look forward to seeing them support ever more causes working to increase equality of opportunity in the U.S. by grounding their campaigns in the values and priorities of their members and the American public more broadly. With a better understanding of how more people relate to different issues, we can build a civic ecosystem that truly encourages all people to participate in political decision making.

In the months leading up to the election in Argentina last year, we supported organisations working to empower and inform voters.
Read more
Blog

AWO is a new data rights agency , offering consultancy, public policy, and litigation in one place. As technology reshapes our world, we believe their expertise is much needed.
Read more