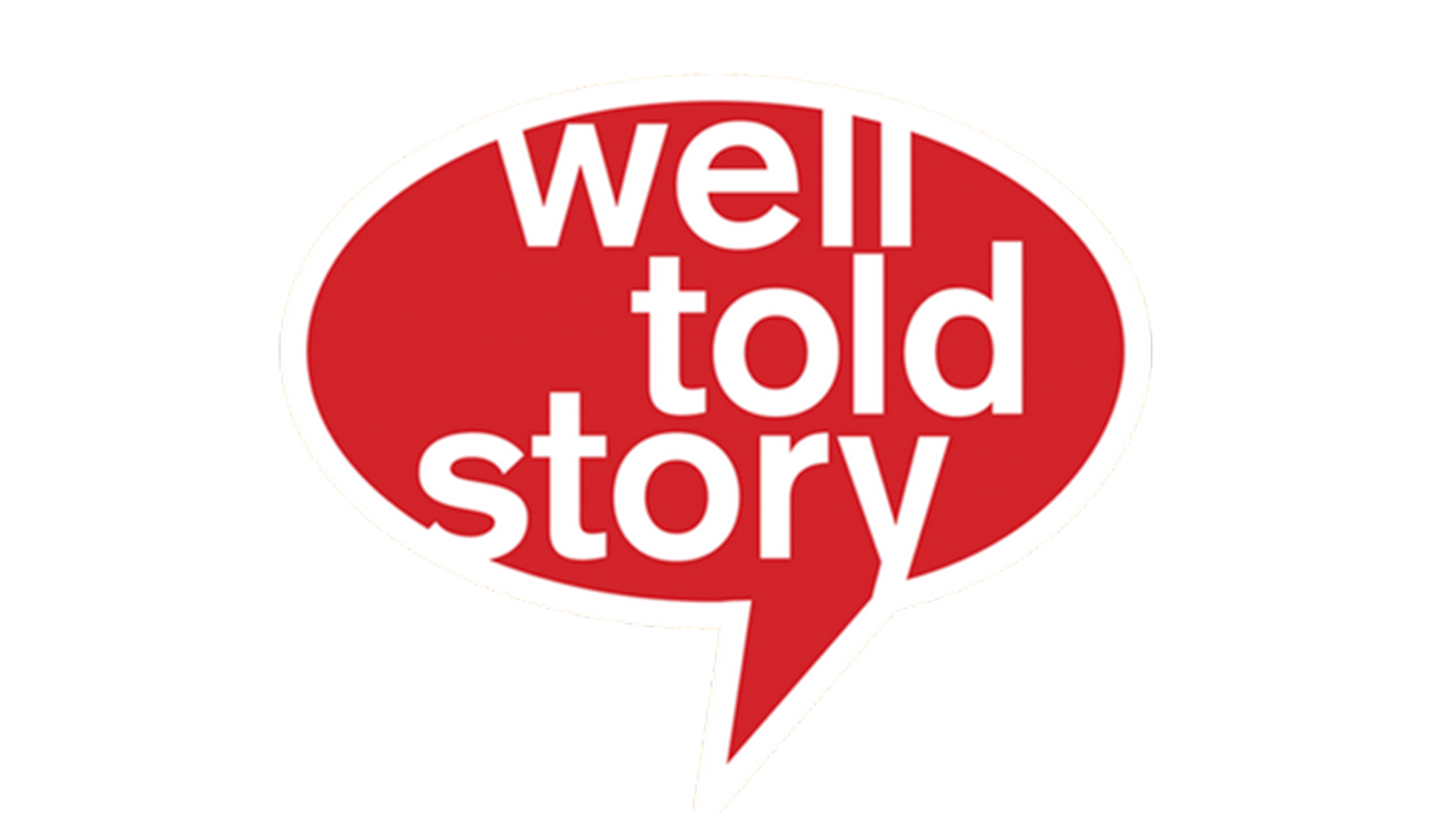 Recasting modes of engagement on governance amongst Kenya's youth

Our recent work on governance in Kenya has made it increasingly clear there's a growing youth demographic that is restless and facing the stark reality of living a life of wasted potential. One of the major focal points of Luminate's strategy in Africa has been figuring out how to engage young people on governance, especially given they will form a majority of eligible voters in Kenya (and many parts of Africa) for the next few decades and will drive future dynamics around politics, governance, and leadership. The challenge of engaging young audiences around governance is not new, but past efforts have often failed to meet young people in their regions, and avoid a 'preachy' tone that many find hard to relate to.

With this in mind, Luminate partnered with Well Told Story in 2016 with the aim of establishing more appropriate pathways for engaging with young people on governance-related conversations and to learn how to better share learnings with others who might be interested in the question of youth and politics in Kenya. Three years later, Well Told Story has released a report that is the culmination of extensive behavioural change and action research aimed at interrogating the shifting trends in the lives and prospects of youth in Kenya. We attended an event to launch the report - “Mic Yetu”: Reshaping the discourse on governance participation and transparency among Kenya's youth - and wanted to share some of our key observations.

For us, one of the most striking findings was how difficult it has been to understand how to best engage the youth, and then, how to move them up the engagement ladder in a way that results in better governance and accountability. This is driven by a myriad of factors according to the research. Importantly, the youth demographic cannot be addressed as a collective, rather it exists as distinct segments in Kenya, separated by attitudes, knowledge and willingness to engage with government. Most youth also have entrenched notions of governance based on their past experience with leaders and have been dismissive of elections and other governance mechanisms. There is also a clear mismatch of priorities and values between the youth and government, which has led to mutual confusion and mistrust. Furthermore, youth struggle with how governance as a concept is presented to them, particularly in the absence of cultural and creative socialising agents that they identify with.

The research also looked at how young Kenyans interact with devolution. It found that seven in 10 youth either do not understand, or have the wrong interpretation of, how this system translates into their everyday life. They lack understanding about the roles of government structures and yet are acutely aware that the information/knowledge they have is lacking. This limits their ability to have meaningful participation. It has also become evident that engaging on governance is not high in the hierarchy of needs for a cohort that remains increasingly marginalised and excluded from economic and political space. The things that matter to the youth remain those that give them a meaningful existence - economic opportunities, safe environments to live in and access to basic services.

Well Told Story's exploration also showed that socio-cultural structures continue to affect the lived experience of the youth, particularly limiting female participation in governance. Fuelled by generations of conscious and unconscious biases, girls are socialised by their families and communities to excel as wives and mothers, rather than as business people or political leaders. This social framework has conditioned young females to not speak up or play an active role in political activity. There was also the perception, backed by anecdotal evidence, that the threshold for a female to enter politics is a lot higher than it is for males. This situation is worsened by the amorphous shape taken by the women's representative role in Kenya - with limited responsibilities and, for most part, not visible in the community. Indeed, female role models in politics are in short supply.

Well Told Story's findings add to the body of knowledge on the youth in Kenya and will help develop the next phase of their governance work with a focus on building youth agency and confidence in all aspects of their lives. This will see them tailor communication campaigns that cater to the characteristics and needs of the different youth segments, with information relevant to their lives in a clear and accessible manner. They will also engage on devolution values and the aforementioned priorities of youth through consultation with youth at grass root forums called “Mic Yetu” (Our Microphone). The findings will also inform the design and pilot of a new mechanism for youth engagement. Examining fractal democracy, Well Told Story will look to use existing structures, such as social and cultural groups, to explore what accountability, governance and leadership look like. This is based on the hypothesis that if youth hold their peer leaders to account, they will feel empowered to hold leaders at higher levels of societal and government structures to the same standard.

Well Told Story’s undertaking has helped us at Luminate to rethink how we engage young communities, with a greater emphasis now on meeting people where they are regionally. We have come to appreciate the role models and other positive light narratives play a major part in shaping conversations. We also believe that creative and other cultural platforms play a major role in the lives of the youth and will look to support these further. Much can be gained by using these platforms to catalyse relevant, topical, informed conversation among youth about governance. Ultimately, platforms affect the way youth receive messages and can help change narratives around governance. Luminate embraces the courage Well Told Story takes in tackling these issues that are core to addressing the untapped potential of Kenya's youth and we are proud to support their work.