Why we invested: Global Press

Representation in media has long been a challenge and two factors are of particular concern. Firstly, foreign reportage and overseas news gathering are declining as major media outlets struggle with severe economic constraints, leading to a reduction in the quantity and reliability of coverage of other markets. Even when international news bureaux were common, quality and tone are often impacted by non-native perspectives, and foreign correspondents frequently lacked local language skills and deep understanding of local context. Moreover, news coverage on emerging markets by international newsrooms is often in English and not accessible to local in-country audiences. Secondly, women remain underrepresented in the journalism workforce. A report from one of our partners, the International Women’s Media Foundation, sampled 522 media companies and found that women represent only a third of the full-time journalism workforce. In emerging markets, this gap is particularly acute. This results in - at best – incomplete – and at worst - biased representation of emerging markets in the news.

How can we help catalyse media that is representative of the populations that engage with it – and amplify untold narratives and voices globally?

GPJ stories reach more than 20 million readers in 100 countries every month aiming to raise awareness of important issues and to drive impact around the world. For example, a recent GPJ report in Indian-administered Kashmir challenged the Indian government's environmental impact assessment of a proposed dam, proving that the number of people in the flood path at risk of being washed away by the dam had been underestimated by more than 30,000.

In 2018, a reader survey found that 86 per cent of people said they took action such as sharing the article or using it to inform work or research after reading a GPJ story. Some reports are also leading to important policy or societal change – for example, GPJ's coverage of migrant worker rights in Nepal was cited in new legislation to improve insurance benefits - resulting in significant impact in the region.

Global Press advocates for – and serves as an example of – values-driven approaches to reporting, prioritising dignity and precision, challenging norms, and changing standards. They do this by offering deep insight on complex issues, highlighting often-ignored solutions, and defying the stereotypical coverage offered by many other global media outlets. Each story goes through a multi-layered fact-checking process before it is published. This not only guarantees quality reporting, but it is also having ripple effects in the industry. For example, the Associated Press Stylebook, which is used by many major media outlets, recently removed an inaccurate entry at the recommendation of the Global Press Style Guide, and Global Press is advocating for several other such edits in internationally used stylebooks.

Global Press also runs a Duty of Care programme, which provides for the physical, emotional, digital, and legal security of every local reporter around the world. The aim is to mitigate risks by offering in-person training, wellness programmes, emergency response protocols, and more. The organisation is working to make this programme an industry standard by starting bold conversations about security parity between local journalists and foreign correspondents.

Luminate has provided $500,000 funding to support Global Press’ great work. The funding will act as a catalyst to help the organisation expand its model into new thematic areas. It will support the development of innovations in storytelling to help increase engagement and impact of the narratives they share.

Read more about Global Press and its work here. 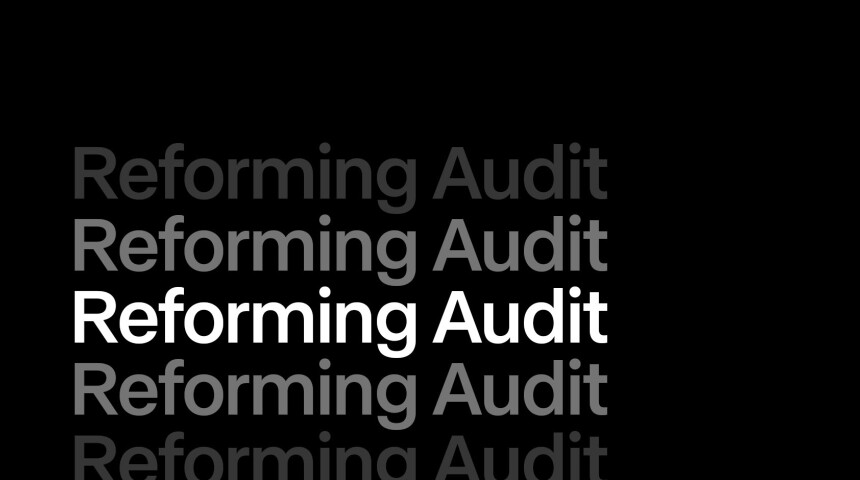 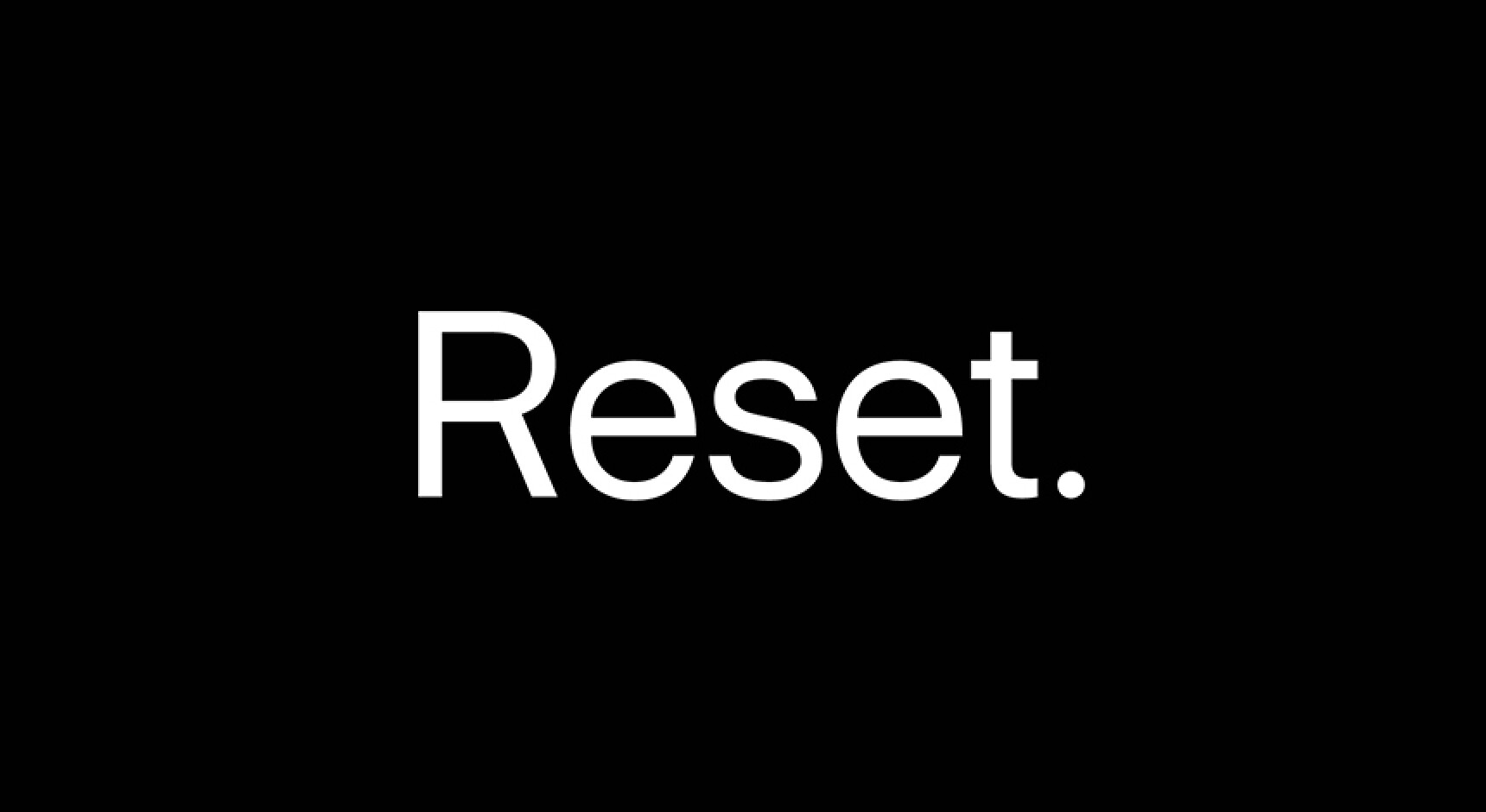 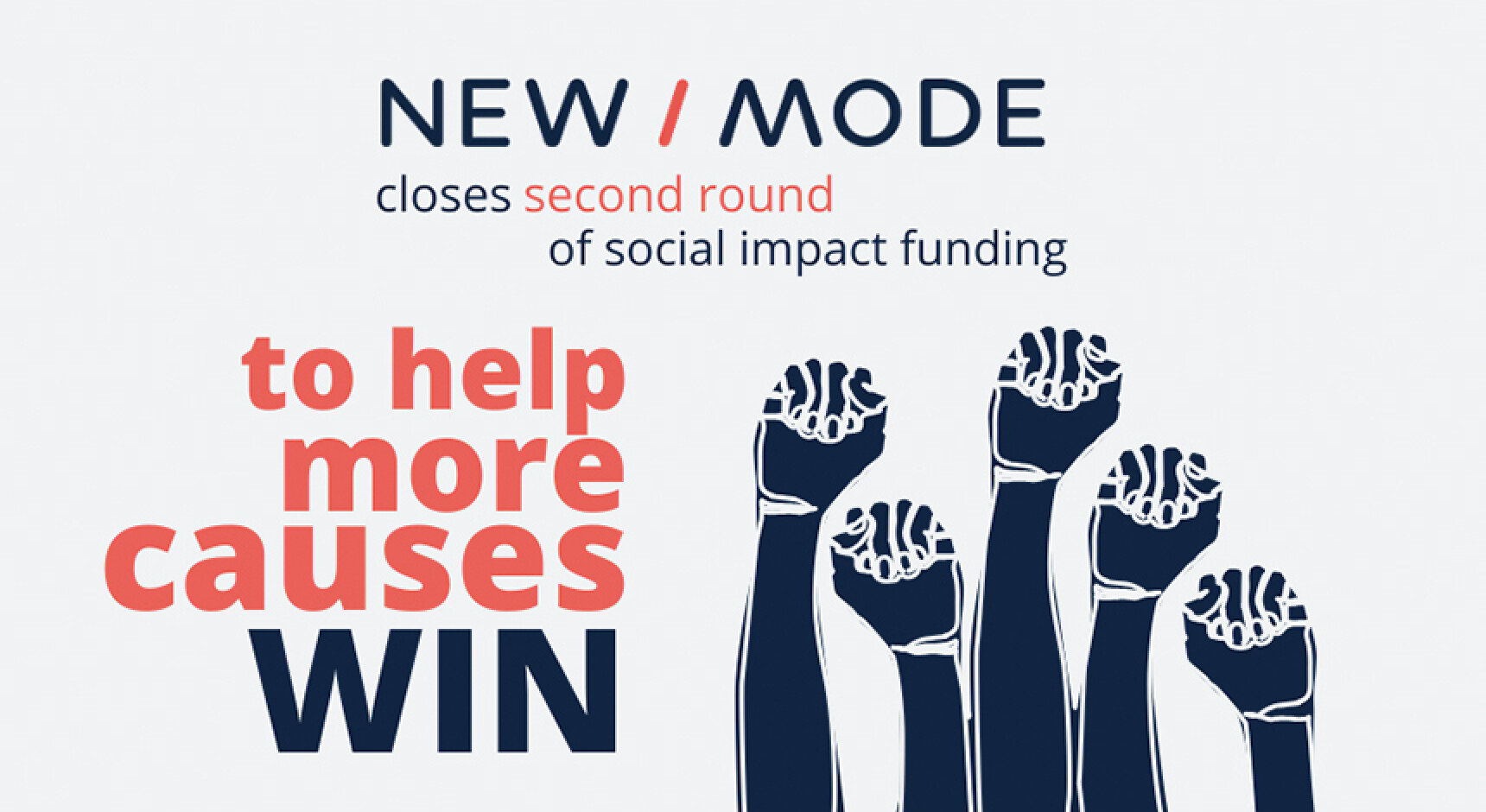