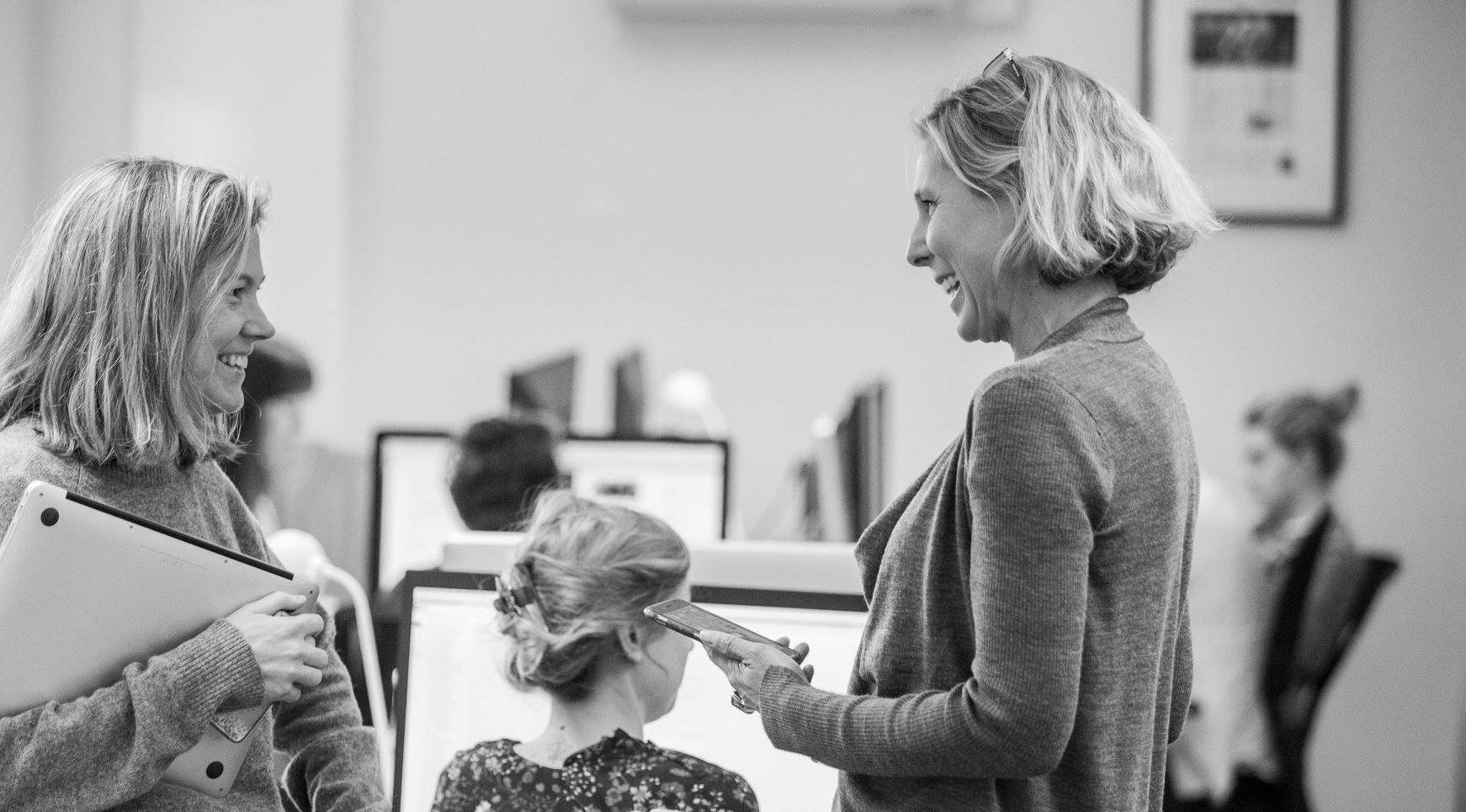 Why we invested: The Bureau of Investigative Journalism

I am aware that if I start to tell you again about the challenges facing investigative journalism, caused by the hollowing out of newsrooms and the decline of advertising revenues, you might be a bit confused. Because, hadn’t you seen that a long running investigation into the shocking standards of some British abattoirs had led the government to change the law and introduce compulsory CCTV? And didn’t a series of investigations and stories into the deaths of homeless people on streets in the UK lead to the Office for National Statistics collecting data on that for the first time? And aren’t these examples of how high quality and independent investigations contribute to our society?

There is a common link between these stories, and many others, and that is the team behind them - The Bureau of Investigative Journalism - which is the latest organisation in the UK that Luminate is supporting, with a grant of $900,000 over two years. The Bureau’s mission is to inform the public about the realities of power in today’s world through in-depth investigative journalism, with no corporate or political agenda. The journalists in their investigative newsroom have developed formidable expertise, becoming a go-to organisation for people and groups working in and around the areas they specialise in, such as food and farming, homelessness, global superbugs, shadow wars, and others. By focusing on long-term, sustained investigations, with a regular cadence of publication, they have become recognised for their work on specific topics, which enhances the impact they can have.

The Bureau’s goal is to extend the reach of their stories as much as possible so they prioritise publication of investigations through other news outlets and platforms, rather than on their own website. This also has the benefit of enhancing the investigative output of more established media companies. Of course, some media companies do keep investigative teams but they are significantly over stretched and under resourced and that is where The Bureau of Investigative Journalism comes in. They think about where investigations will have the greatest chance of reaching the audience they need to, and build ongoing partnerships and collaboration with the organisations they have identified, such as the Guardian, Channel 4, The Times, The Telegraph, and The Observer, among others.

The Bureau also provides a lifeline to high-quality, data driven public interest journalism at the local level through the award-winning Bureau Local. This initiative supports local media organisations in the UK by accessing, cleaning up, and analysing data relevant to, and necessary for, investigations that span different towns, cities, and regions, addressing the serious challenge of accountability for decision making at a local level. Within its short life Bureau Local has built a credible network of local journalists, technologists, and activists that has produced a range of stories on under-reported local issues such as an investigation into England’s system of refuges and laws around domestic violence, counting the human costs of homelessness, keeping a check on local government spending and an examination of the UK’s electoral system. This is now a model that is ripe for replication, and Luminate grantee Correctiv is experimenting with implementing something similar in Germany.

In addition to their in-depth reporting at the country and local levels, the Bureau are also thinking about how they can tell stories differently to reach the people who can respond and enact change. They have done this in interesting ways to date, including expert discussions and talks, briefings on stories, and the one-woman show – Refuge Woman – which brought the true story of one woman’s interaction with chaotic and underfunded domestic violence refuges to the stage. Through their innovative storytelling, the Bureau could reach an audience who might not have followed stories, supported by Bureau Local, about this crisis across the country. The Bureau’s efforts in telling this challenging story via an unlikely medium were recognised at the 2018 British Journalism Awards, where Refuge Woman was nominated for Best Innovation. We are really pleased that one of the things the Bureau wants to do with Luminate’s grant is focus even more energy and resource on how they achieve impact and change as a result of their work.

We are really looking forward to working with the excellent team at The Bureau of Investigative Journalism and to seeing them undertake even more investigations and produce stories with wide reach and impact that contribute to the health and strength of our society. More of the work they do can be found on their website. 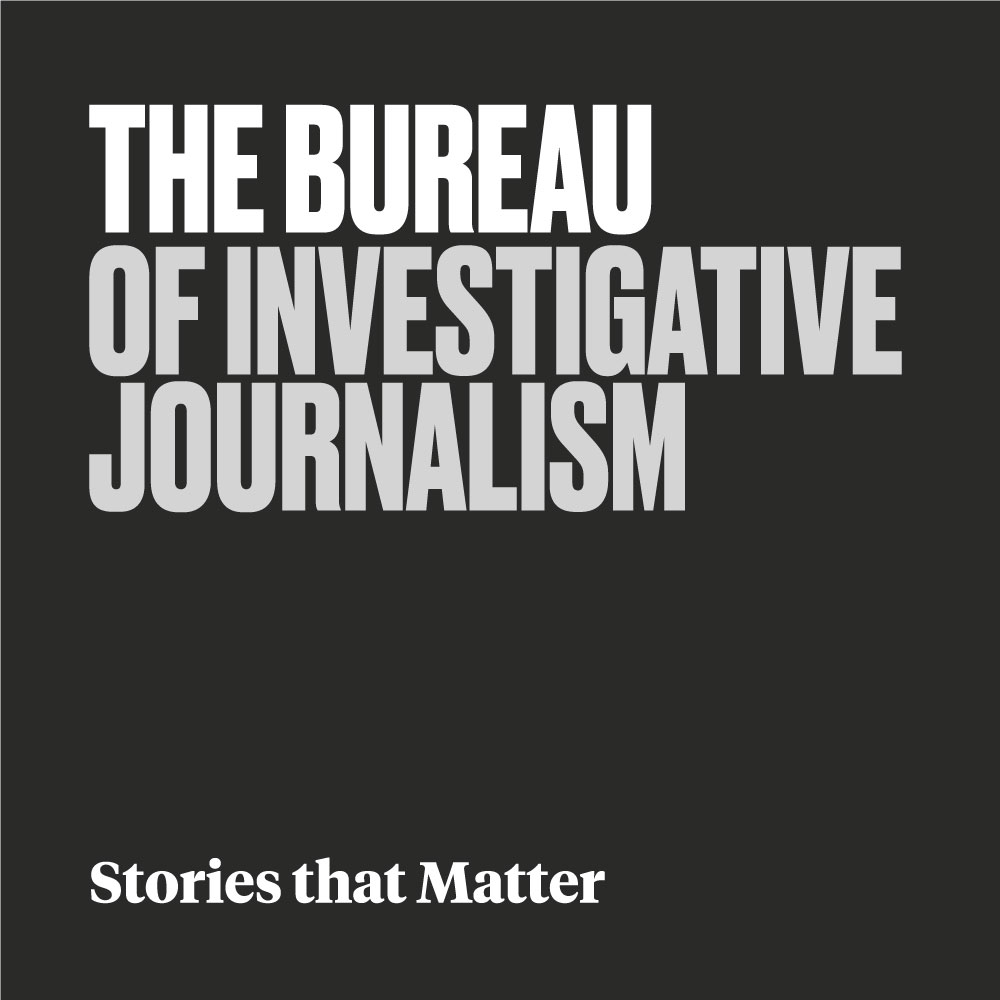