All articles
Blog
By Andrew Clarke

Strengthening audit for the benefit of stakeholders, the environment, and society

The auditing of company accounts is often viewed as a very bureaucratic and technical exercise. But auditing decisions affect us all if they result in inaccurate accounting, through our pensions or savings, or as customers or suppliers of companies. Audits are therefore a vital contributor to the trust and confidence that underpins a modern, resilient economy.

Yet audit continues to fail us. Over recent years, we’ve seen a litany of high-profile company failures: from the UK’s largest public contractor, Carillion; to Germany's fintech darling, Wirecard; India’s IT services company, Satyam; and, perhaps most infamous of all, the US energy trading giant, Enron. In each case, the robustness and utility of those companies’ audits were called into question. In the last year, Covid-19 has revealed the fragility of many other businesses, making it all the more important to understand whether audit practice is fit for purpose.

Auditing of large companies is dominated by the “Big Four” global professional services firms – Deloitte, EY, KPMG and PwC – which collectively audit 97% of US public companies and all the UK’s top 100 corporations. They also provide a wide range of profitable consulting services beyond audit. They dominate the audit of multinational companies because of their global reach and expertise in complex cross-border corporate arrangements. But each of the Big Four have been accused of performing weak audits and failing to detect corruption-linked practices such as money-laundering. A major concern is that their auditors have become compromised through increasing conflicts of interest whereby these firms seek lucrative consulting contracts with the same clients.

However, audit failure is not simply a problem of conflicts of interest or a quasi-cartel amongst the Big Four auditors. Smaller audit firms have also failed in their duties. A much larger concern is that the accounting rules which underpin audit do not present a fair representation of the health of a company and its ability to continue trading. Of particular concern is that accounting standards do not factor in climate change-related costs.

The UK is a particularly large market for major audits. The UK Government has committed to taking steps to improve the audit profession and is expected to publish a white paper (legislative consultation) on corporate governance and audit reform. The white paper – largely based on recommendations from Government-commissioned independent reviews such as Brydon and Kingman – is expected to set out measures such as the operational separation of audit and consulting functions within professional service firms to reduce conflict of interest; making business directors liable for errors in their firm’s accounts; and setting out the scope of the new Audit, Reporting and Governance Authority (ARGA) which will replace the current regulator, the Financial Reporting Council.

The white paper is a welcome – and long overdue – effort. But there is growing concern among civil society groups that UK reforms will not go far enough to sufficiently address the full causes of audit failure, or ensure that audits that serve the information requirements of all stakeholders, including shareholders, staff, customers, pensioners, investors, the environment and society as a whole. These civil society voices want a broader remit for audit – and not just in the UK. They suggest companies’ accounts should include information on climate change and other environmental, social and governance risks, and that audit firms must face stricter penalties, greater fines and debarment from public contracts when they fail to do their job properly.

With many other countries around the world looking to the UK to set a new benchmark for audit, it’s even more important the government and industry get it right. It will also require international action, especially to reform global accounting standards.

Luminate’s strategy works towards building just and fair societies. Companies are crucial actors in people’s lives and livelihoods but also in public governance and state spending. As part of our work on Financial Transparency, we have increasingly supported work that tackles the “grey areas” – the often illicit but not necessarily illegal actions and services of intermediaries and consultants. We are also concerned by the impact of major financial failures on public trust of institutions. Audit plays an important role here, for anti-corruption purposes – e.g. the state capture scandals in South Africa – and for effective public procurement.

As part of this work, last year, we held an open call to support efforts to study and analyze the audit system’s strengths and weaknesses and explore opportunities to support audit reform measures. We were concerned that civil society organisations and academics working to address audit accountability, effectiveness and failure were not being sufficiently supported, and that there was a lack of civil society engagement in the reform process. The open call attracted 26 expressions of interest and, after consultation with external advisors, we provided initial funding for 10 organisations:

These organisations are working across a range of countries and issues and bring diverse expertise including economic research, accounting and audit, policy engagement and corruption investigations. Some common threads in their work include:

We hope to support a clearer understanding globally of why audit matters, more resolute action by regulators to increase audit quality, and a stronger role for civil society in determining the social and economic purpose of financial audits. 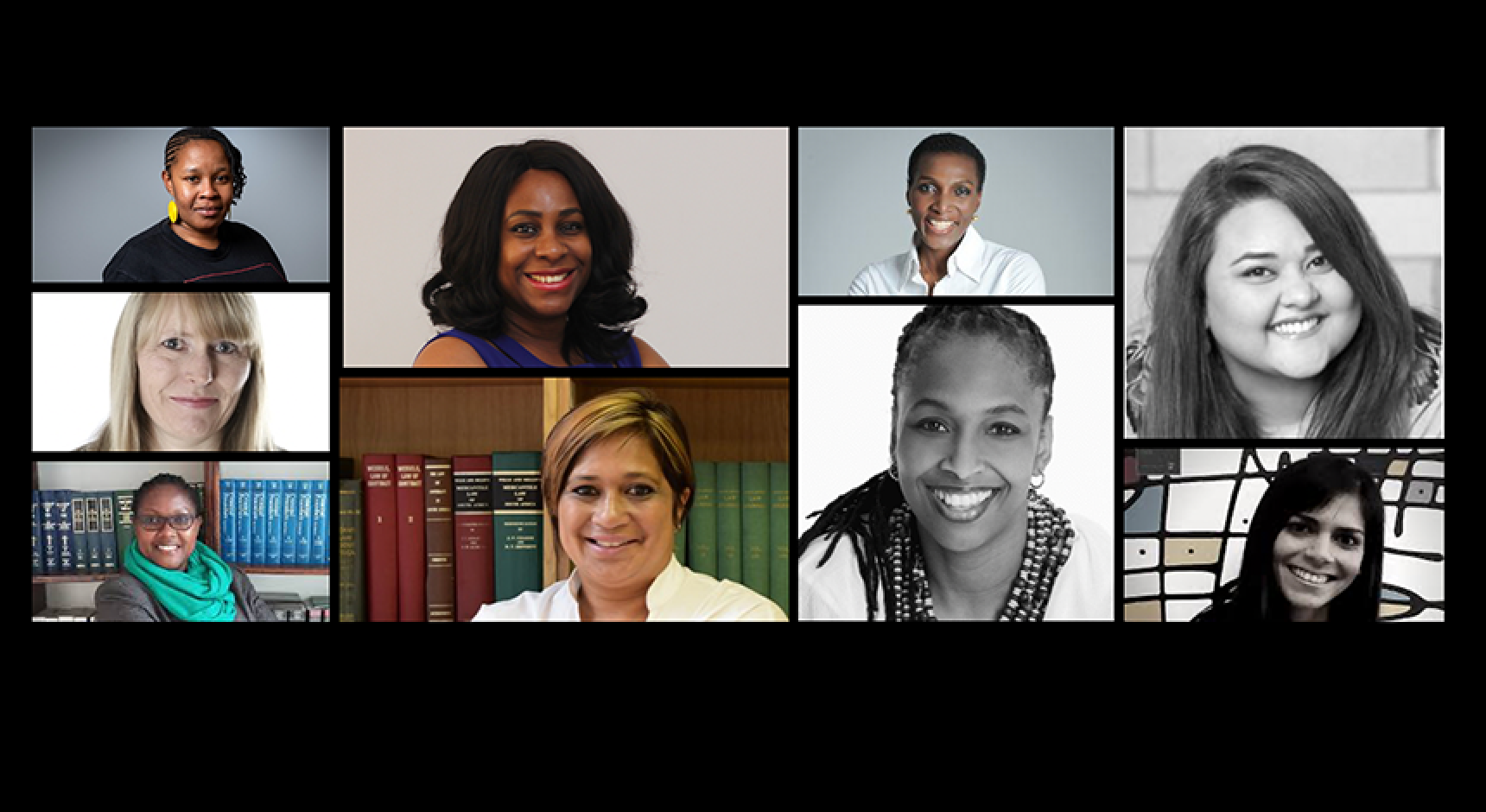 Celebrating the women leaders we work with in Africa

In commemoration of this year’s International Women’s Day, Luminate's Africa team would like to specially celebrate the amazing women leaders in our portfolio who have demonstrated determination, skill, and empathy in...
Read more