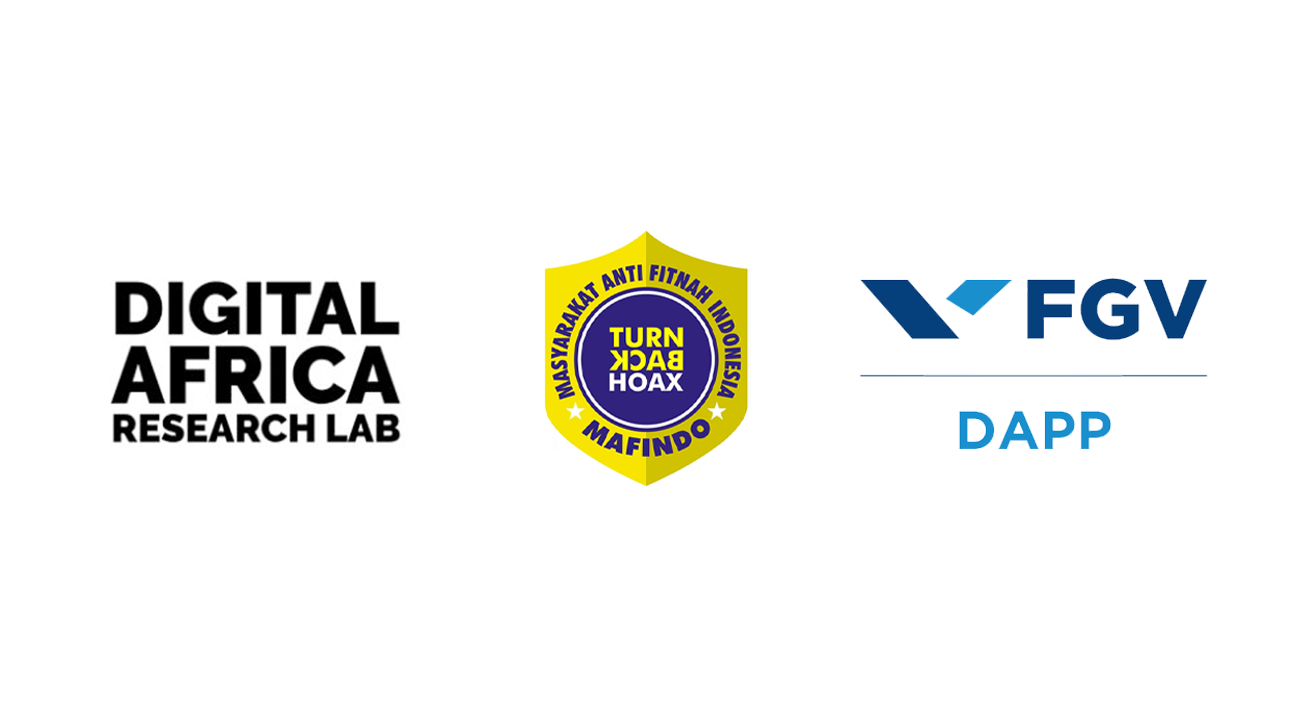 Tackling digital threats to democracy around the world

Why we invested in Fundacao Getulio Vargas, Digital Africa Research Lab, and MAFINDO

After the results of Indonesia's presidential election were announced on 21 May 2019, showing a win for the incumbent president, Joko Widodo, social media exploded. Doctored inflammatory videos and calls for violence ricocheted around Facebook, Twitter, and WhatsApp. Eight people were killed and hundreds were injured in the ensuing riots. Determined to stop the worst political violence in Indonesia in decades, the government restricted access to social media, declaring this necessary to “maintain the democratic process”.

The threat of social media
Over the last two years, public awareness of the threat that technology and especially social media pose to democracy has grown. Unfortunately, although much attention has been focused on the fallout from the 2016 United States presidential election, little has been paid to the harm that social media and peer-to-peer messaging is doing elsewhere in the world. However, as the riots in Indonesia, the “WhatsApp lynchings” in India, or the Facebook-fueled atrocities in Myanmar show, the way these platforms work has real consequences: people are dying as a direct result. This is why Luminate has been funding organisations tackling digital threats to democracy around the world.

Many countries are even more vulnerable to the dangers of social media than the United States. In places where information ecosystems are less well developed, social media can play an outsized role; in many countries that have only recently got widespread internet access, for example, Facebook essentially is the internet, and digital literacy levels are comparatively low. In many parts of the world democratic institutions and practices are fragile and significant ethnic, religious or economic tensions are not far below the surface. The potential for social media to cause grave harm is enormous.

The importance of local organisations
Although companies like Facebook like to boast about their global user base, they have shown that they are shockingly ignorant about the world outside Silicon Valley. Worse, they are woefully unprepared to address the problems that their products cause. Local civil society organisations can play a critical role. By carefully documenting the ways in which these social media companies are failing to uphold their own “community standards”, local groups can force these companies to engage with the harm that their platforms are doing. Luminate grantees Phandeeyar and MIDO in Myanmar demonstrated this with their #DearMark campaign. To encourage the level of engagement that Facebook is now having in Myanmar in other countries where social media is a problem, Luminate has been funding think tanks and civil society groups to do the kind of research and advocacy work that Phandeeyar and MIDO have been doing.

Social media and elections in Brazil, Nigeria, and Indonesia
Luminate's initial funding has focused on countries in which critical elections are being held. Hate speech, mis and disinformation can and does occur at any time on social media platforms, but countries are especially vulnerable during election periods. Over the last nine months, three of the world's biggest countries have held elections: Brazil, Nigeria, and Indonesia. Each country is important in its own right, but each also plays a critical role in its region and the world.

Social media in these countries is powerful. With 120 million monthly active users each, Indonesia and Brazil are Facebook's biggest markets after the US and India. WhatsApp is also massive: around 56% of Brazilians and 40% of Indonesians use it. Internet penetration is not as high in Nigeria as in Indonesia and Brazil, but 27 million Nigerians use Facebook, a similar number use WhatsApp, and Twitter is still highly influential even though fewer Nigerians use it.

Fighting dirty
Social media posed a clear threat to the elections of all three countries. In the Brazilian election in October 2018, disinformation abounded. The winning candidate Congressman Jair Bolsonaro benefitted from what has been described as a “powerful and coordinated campaign of disinformation to discredit his rivals”. In just one of many examples, a video on Facebook three days before the polls suggested that the Workers' Party Candidate Fernando Haddad was planning to distribute “gay kits” to child care centers. Although debunked, the video was still viewed more than 3 million times.

During the Nigerian election in February 2019 armies of paid trolls created thousands of fake accounts on Twitter to disseminate disinformation. This even included a rumor that President Buhari was dead and that a body double was serving in his place. This rumor was so widely shared that President Buhari had to publicly deny that he had been “cloned”. The Indonesian election, held two months later in April 2019, also featured extensive networks of “buzzers” being paid to manipulate social media. Online “hoaxes” increased dramatically during the campaign and the deadly violence that followed the announcement of the election result was the natural conclusion of the incendiary battle fought on social media and WhatsApp.

Funding those on the frontline
All of this was foreseeable and so, in the lead up to each of these elections, Luminate provided funding to local organisations that are trying to understand and tackle these threats. In Brazil, Luminate funded Fundacao Getulio Vargas Department of Public Policy Analysis (FGV DAPP). FGV DAPP is a highly respected independent center of applied social research which, through its innovative analysis of social networks, has become one of Brazil's foremost authorities on the impact of social media in the networked society. For the Nigerian election, Luminate supported a new organisation, Digital Africa Research Lab (DigiAfricaLab) that focuses on understanding how social media is being used in Africa. In Indonesia, Luminate is funding Masyarakat Anti Fitnah Indonesia, (“Indonesian Anti-Slander Organisation”), known as MAFINDO. MAFINDO is a social media monitoring and fact checking group that developed out of a community movement to tackle the proliferation of hoaxes and hate speech on social media.

In Brazil, FGV DAPP ran a situation room, “Digital Democracy Room #observa2018”, which conducted real time monitoring of disinformation and provided regular reports, including to the media and Brazil’s electoral authorities. FGV DAPP found that “the dissemination of fake news played an unprecedented role” in the election. Fake news had an enormous reach, particularly news about the integrity of the election. Bots and foreign networks – including those from Russia - also played a significant role. FGV DAPP’s findings and recommendations can be found in their report, Disinformation in the 2018 elections: the debate about fake news in Brazil.

In Nigeria and Indonesia the work is ongoing. DigiAfricaLab and MAFINDO have been monitoring the major social media and messaging platforms. The goal is twofold: firstly, to document the systematic misuse of Facebook, Twitter, and WhatsApp and, secondly, to identify the weaknesses in the design and management of these platforms that allow them to be misused. Ultimately DigiAfricaLab and MAFINDO will use this analysis to advocate for product and policy changes that will reduce the danger posed by these social media and messaging platforms.

Luminate’s funding of FGV DAPP, DigiAfricaLab, and MAFINDO is just part of our broader work on digital rights and data governance. This work is urgent and important. We plan to support more organisations tackling digital threats to democracy, and we encourage more funders join us. We also hope that legislators and regulators see the role that they have to play in addressing these problems. Finally, it’s clear that social media and messaging companies need to start moving fast to fix everything they’ve broken. 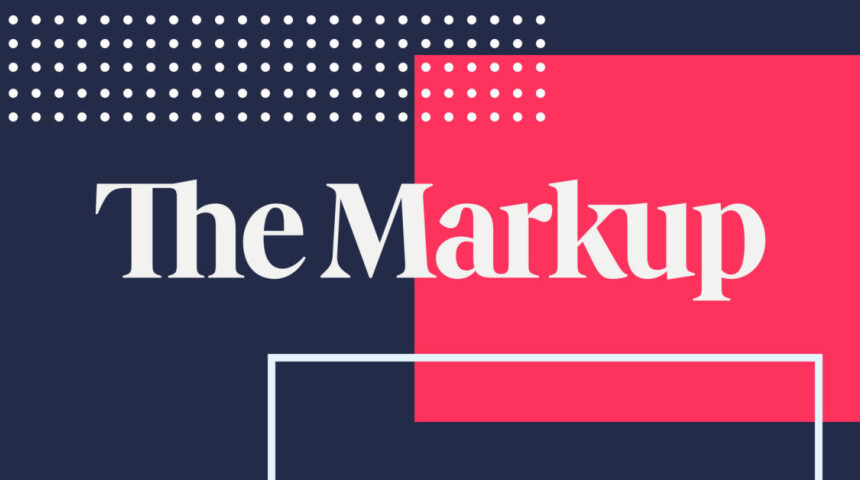 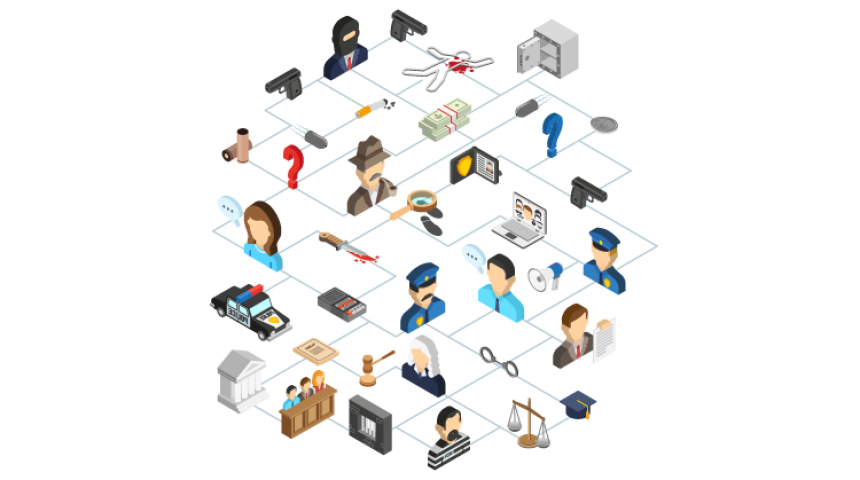 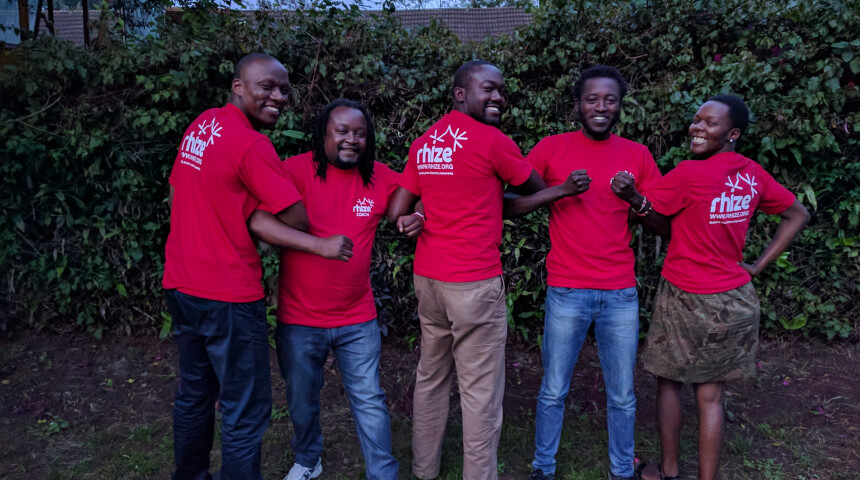 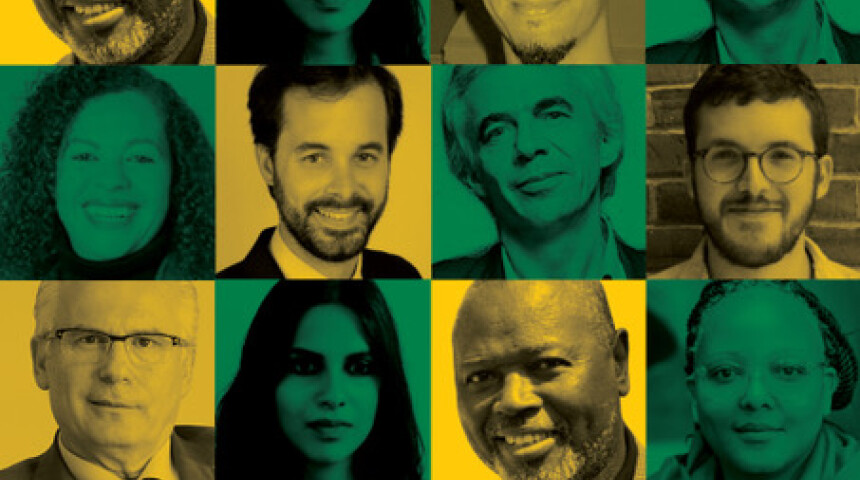