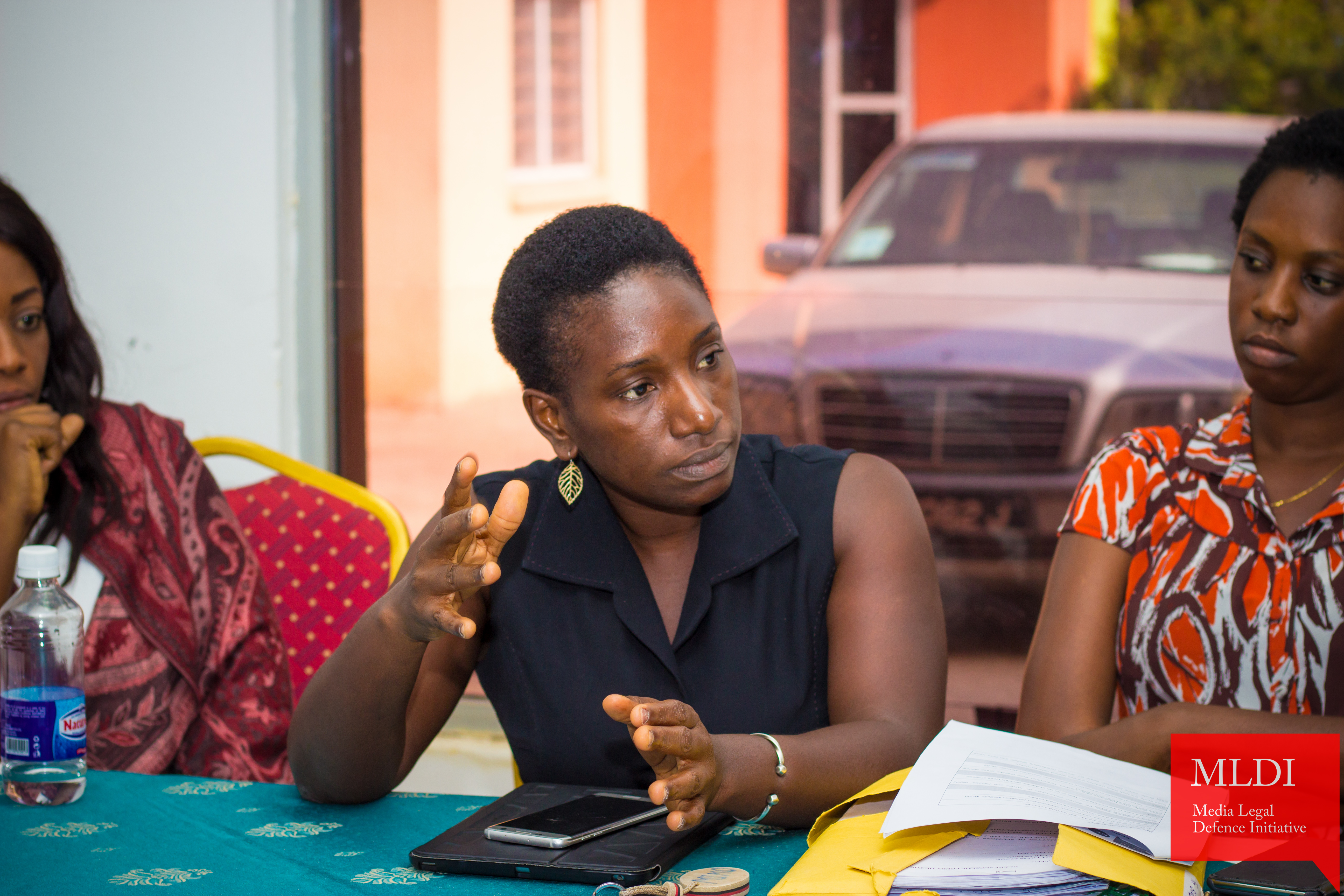 A growing threat toward journalists

The oft-repeated stats on threats to journalists whether in democracies or under authoritarian regimes are grim: according to Reporters Sans Frontieres, 348 journalists were detained, 60 were held hostage, and 80 were killed in 2018.

How can we help catalyse and sustain a just, enabling legal and regulatory ecosystem for journalists and media organisations globally?

Luminate is providing $1.25 million over the next three years to the Media Legal Defence Initiative (MLDI) to help do just that. MLDI leverages legal aid and strategic litigation to promote press freedom, particularly in countries where legal support is inaccessible. A lean but powerful team helmed by Lucy Freeman, the organisation provides legal aid to journalists, bloggers, and independent media organisations globally that are tackling legal assaults, often intended as major operational and financial distractions from their mission. MLDI operates via a deep network of legal partners in multiple geographies, empowering lawyers in-country to represent journalists in civil or criminal cases related to their reporting.

MLDI was established in 2008 and has built a track record defending journalists in over 90 countries. Their objectives are three-fold:

MLDI’s work has both preventive and reactive components: the organisation empowers local networks of activist lawyers around the world via training and capacity building for national legal defense centres. It also directly supports media organisations who are under direct legal threat through its emergency defence fund. MLDI also strategically takes up cases based on their ability to set precedent. With work spreading across 51 countries in 2018, MLDI is the right partner to help tackle the normalisation of aggression against media.

MLDI's impact to date
MLDI has a high success rate: 90% of journalists they work with continue to report post-threat. Many of these journalists felt that their case had a positive impact by increasing public support of and respect for journalism; setting legal precedent; increased protection standards for the media; fewer attacks on journalists; and encouraging other journalists to seek justice. The full report can be downloaded here.

In 2018, MLDI’s work reached 51 countries. Examples of the breadth of their work in the past year include legal cases challenging internet shutdowns in Cameroon and Uganda, direct legal support to independent media outlets, journalists, and content producers under threat in several countries, and legal activism around restrictive legislation limiting freedom of speech. 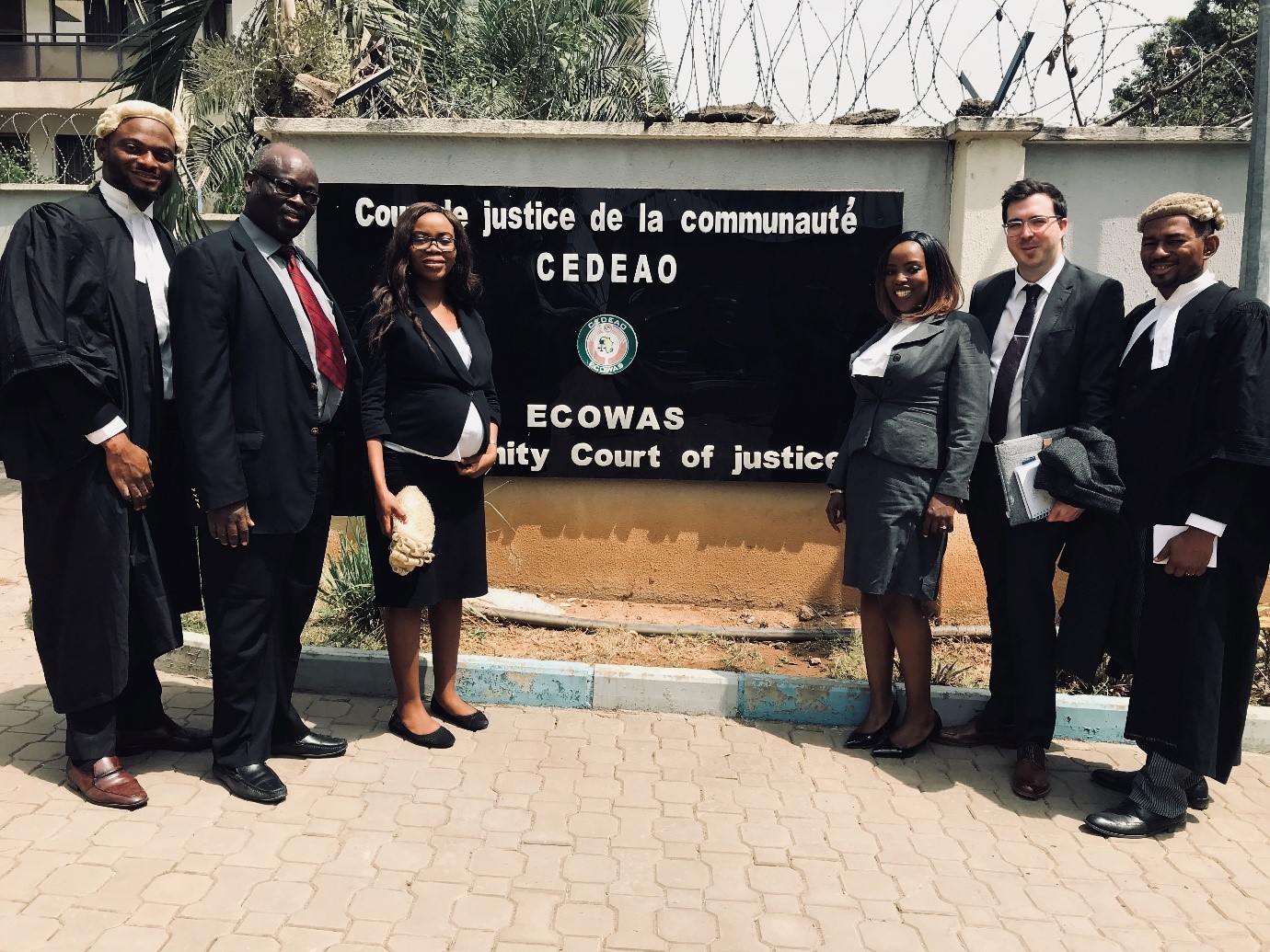 MLDI has had many recent notable successes, featured in several case studies and impact reports on their website. These successes helped set precedent on freedom of expression in diverse geographies by legally demonstrating violations of individual rights, by challenging accusations of sedition, defamation, or libel, or by finding portions of new or extant laws to be in violation of national constitutions or regional legal standards. Examples of recent case successes demonstrating the range of MLDI’s work include:

Luminate's $1.25 million funding will enable MLDI to continue to expand its emergency defence fund, set precedent through strategic litigation, and empower local networks of activist lawyers in-country to protect freedom of expression for media outlets and journalists under duress.

Learn more about the full range of MLDI's work on their website. 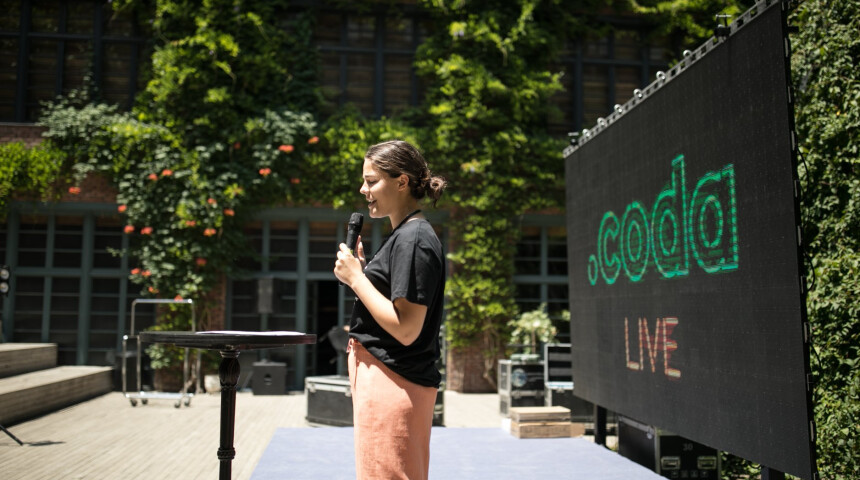 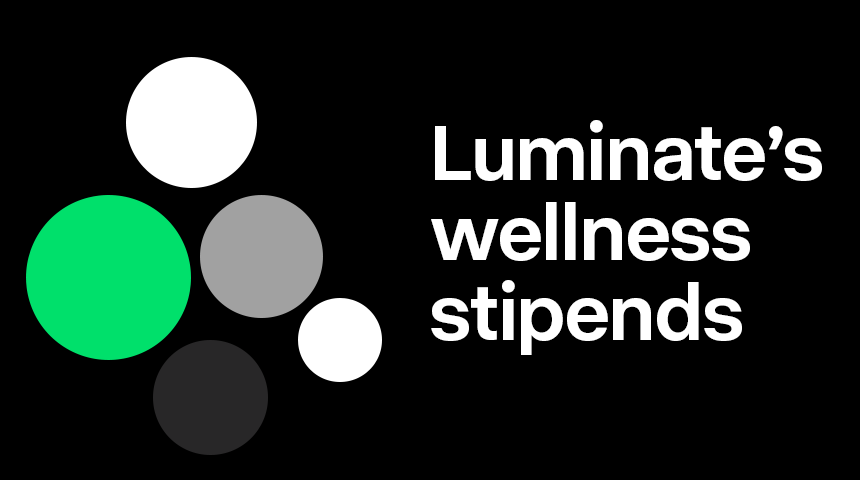 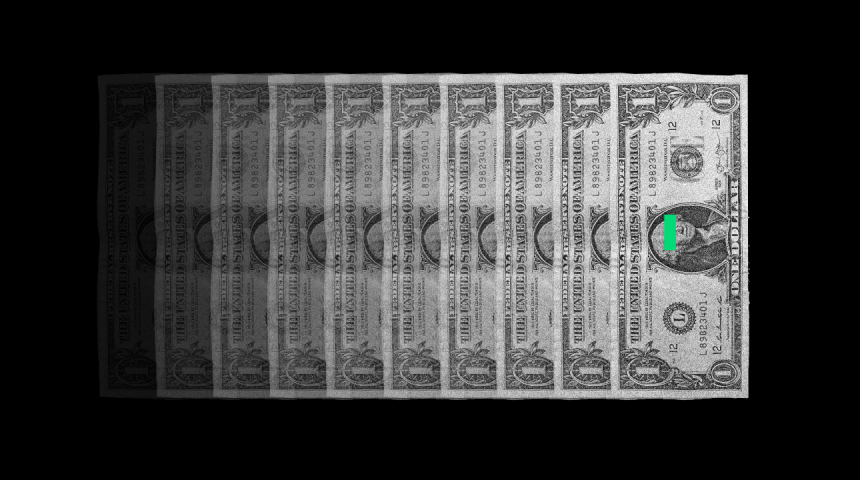