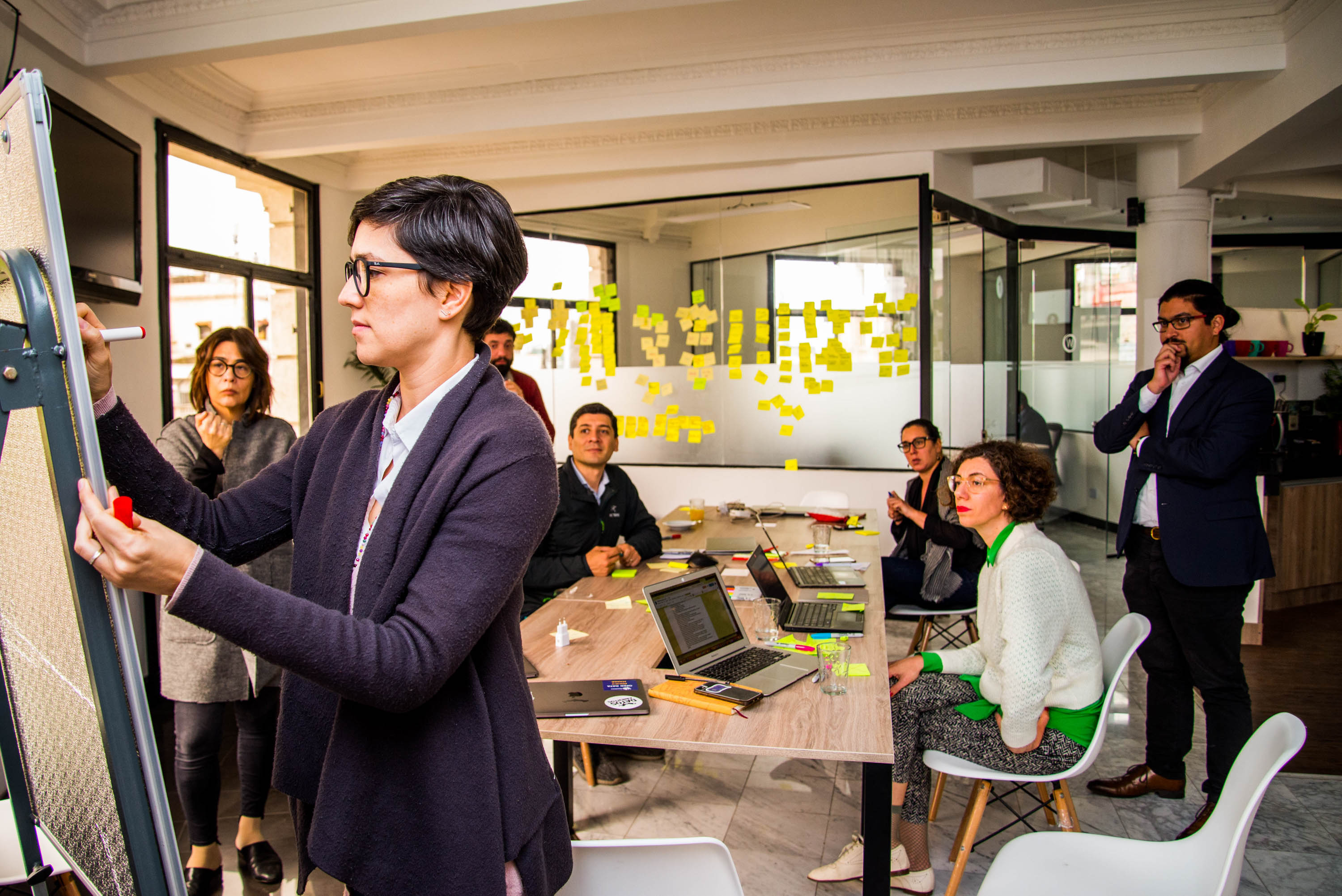 This past year, a series of global events have shown how data is increasingly impacting our lives, and it has become very clear that protecting people's data and digital rights is fundamental for a full and effective exercise of democracy. As the capabilities of technologies grow, so do concerns over their unintended consequences, how they can be held accountable, and their relationship to our existing social, economic, and political landscape.

Perhaps unsurprisingly, a growing number of organisations are working to mitigate challenges of technology misuse by both private and public actors. But as our teams have attended meetings and spoken to the key players, it has become evident that most of the expert conversations have been happening in silos around specific communities. Further, while we are beginning to understand how data and technologies affect us, we know relatively little about how they operate in the Latin American context and how to capitalise their full potential for positive social change. Building and defending a stronger and fairer data society in Latin America will require new forms of collective action in the coming years.

To help address some of the challenges lying ahead, Luminate is providing a three-year grant of $561,000 to Iniciativa Latinoamericana por los Datos Abiertos (ILDA), a regional open data think-and-do tank headquartered in Montevideo, Uruguay; and a three-year grant of $420,000 to Red en Defensa de los Derechos Digitales (R3D), a digital rights advocacy organisation based in Mexico City.

ILDA - an initiative incubated with the support of Fundación Avina and the International Development Research Centre (IDRC) - produces research and develops robust methodologies and tools for open data in Latin America across key areas such as gender, healthcare, and open contracting. Its work not only provides critical leadership and grounded evidence, but also aims to bridge disciplinary silos between academics, civil society, and policymakers. It is at the centre of a large network of practitioners across the region, serving as a node where governments, international organisations, experts, and activists converge for the progression of the open data agenda. Luminate’s core funding will enable ILDA to implement its strategy as an autonomous entity, build out its team, and explore new research streams and programmatic areas to amplify its knowledge across fields.

R3D focuses on defending and promoting human rights in the digital realm through a combination of applied research, advocacy, and litigation strategies. Its work cuts across the themes of privacy, surveillance, freedom of expression, access to the internet, and access to knowledge. Arguably, R3D’s most influential work has been uncovering the Mexican government’s nearly 100 malware infection attempts against activists, human rights defenders, and journalists. As the implications of data and technologies continue to develop in local contexts, we expect our core funding to help R3D strengthen its position as a major player in defending digital human rights.

At Luminate, we are committed to helping build stronger societies by advocating for the use of open data to drive positive social change, and by supporting organisations and institutions that empower people to have more control over how their data is collected, used, and monetised -- especially when it comes to sensitive information that shapes political decision-making. To that end, we are pleased to support forward-looking organisations such as ILDA and R3D, that are tackling emergent and existing challenges in the Data and Digital Rights field in Latin America.