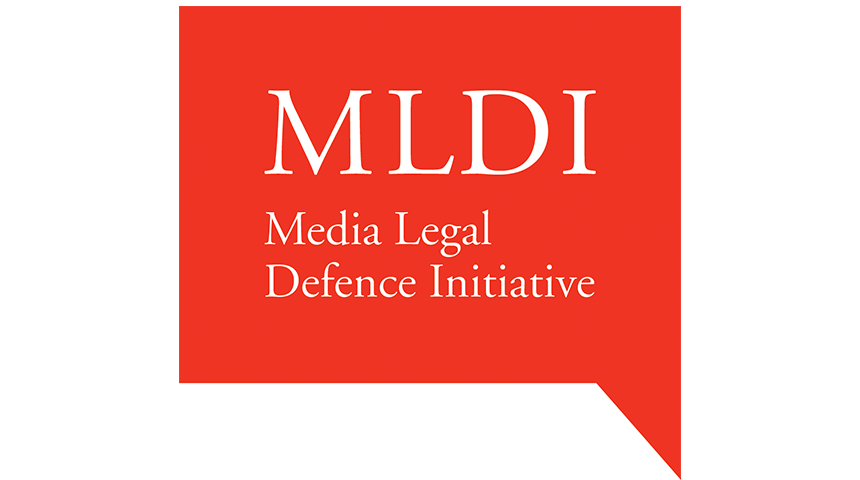 MLDI provides legal support in more than 90 countries for journalists, bloggers and independent media organisations that face civil or criminal cases for their reporting - often intended as major operational and financial distractions from their mission.

Nishant Lalwani, Director of Independent Media at Luminate, said: “Given the growing global trend of normalised hostility against journalists and independent media, funding for organisations that protect and defend them is critical to the health of democracy. By supporting strategic litigation and enabling activist lawyers and local legal teams to fight these cases, we can help limit future attacks. MLDI offers a proven, high success rate in fighting cases for journalists and an opportunity to foster experimentation globally with strategic litigation among media organisations under threat.”

The funding, which will run over three years, will enable MLDI to expand its work ensuring legal defence for journalists is available in countries where the threat of legal action is high and constant, and pro bono legal support is inaccessible. With this support, MLDI will be able to grow its emergency defence fund to provide financial support and legal expertise to journalists under threat. The funding will also help the organisation continue engaging in strategic litigation to challenge repressive laws, set precedents and expand the space for media freedom by submitting cases to both domestic courts and international tribunals and by supporting in-country lawyers to do the same.

MLDI’s work is increasingly important as populist leaders and authoritarian governments around the globe — not just in overtly oppressive regimes but also in democracies - seek to curtail press freedom and silence journalists. According to Reporters Sans Frontiers, the threat to journalists is growing rapidly and in 2018, 348 journalists were detained, up seven percent from 2017.

Lucy Freeman, CEO at MLDI said: “Our work to date has reached 93 countries where we’ve been successful in 70 per cent of our cases. Ninety per cent of journalists we work with continue to report after their cases. We must continue to defend independent media and journalists both reactively via the defence fund and proactively by advancing international standards for the protection of journalists. Support from organisations like Luminate is essential for us to help journalists continue reporting on the stories that matter.”

In 2019, MLDI supported the legal challenge by the Media Council of Tanzania, Legal and Human Rights Centre, and the Tanzania Human Rights Defenders Coalition, as they declared 16 key provisions of Tanzania's Media Services Act (MSA) were in violation of the Treaty for the Establishment of the East African Community. The act was challenged on the basis that it placed unjustified restrictions on freedom of expression – restricting certain types of news content and introducing the offences of criminal defamation, sedition, publication of a false statement, as well as granting the Minister absolute discretion to prohibit the importation of a publication which was found to be contrary to the public interest. The East African Court of Justice directed Tanzania to take necessary measures to bring the media act into compliance with the Treaty.

To date, Luminate has committed over $47 million to 59 independent media, investigative journalism and press freedom organisations including MLDI, Rappler, Reporters Without Borders, the Forbidden Stories project led by Freedom Voices Network, and the International Consortium of Investigative Journalists.