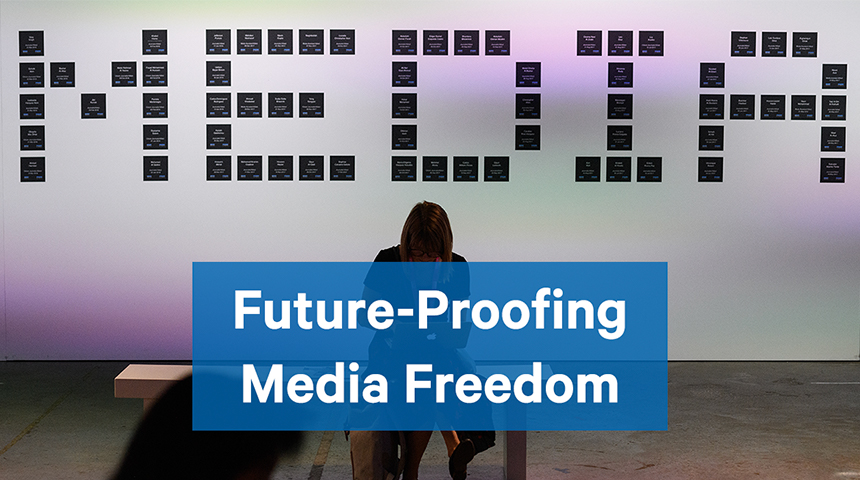 In collaboration with Chatham House and the International Center for Journalists (ICFJ), Luminate launched 'Future-Proofing Media Freedom,' a new Undercurrents podcast mini-series, to explore the challenges facing public interest media in the 21st century and to highlight how a range of actors are seeking to tackle them. Ben Horton (Chatham House) and Dr. Julie Posetti (ICFJ) co-hosted the three-part series.

The series kicked off with A Modern Market Failure, a discussion with Joyce Barnathan (ICFJ), Nishant Lalwani (Luminate), and Renata Rizzi (Nexo) on how we can ensure the financial survival of independent media organisations amidst the rise of social media and the internet-driven proliferation of free news, which has fundamentally undermined traditional media business models.