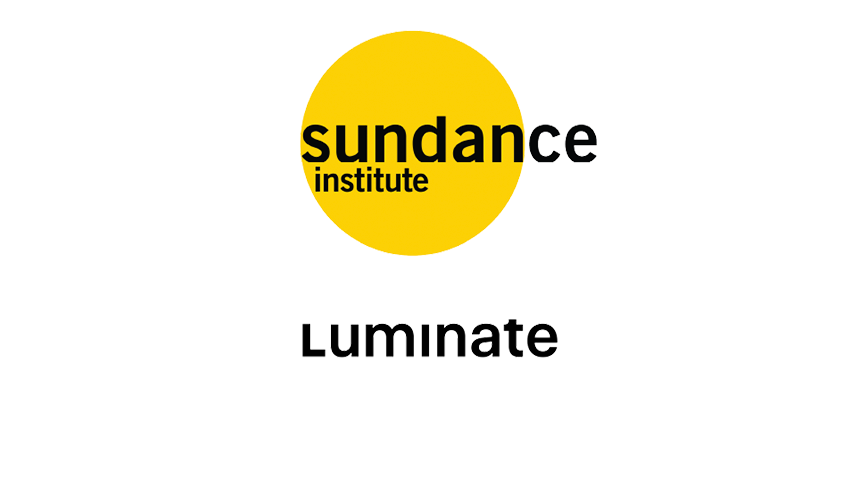 Sundance Institute and Luminate today announced six new projects which are being supported by the Sundance Institute | Luminate Fund. The fund provides non-recoupable grants to independent artists working across documentary, narrative, episodic, and emerging media whose work display a strong potential for social and cultural impact.

The six new recipients of the grants are: