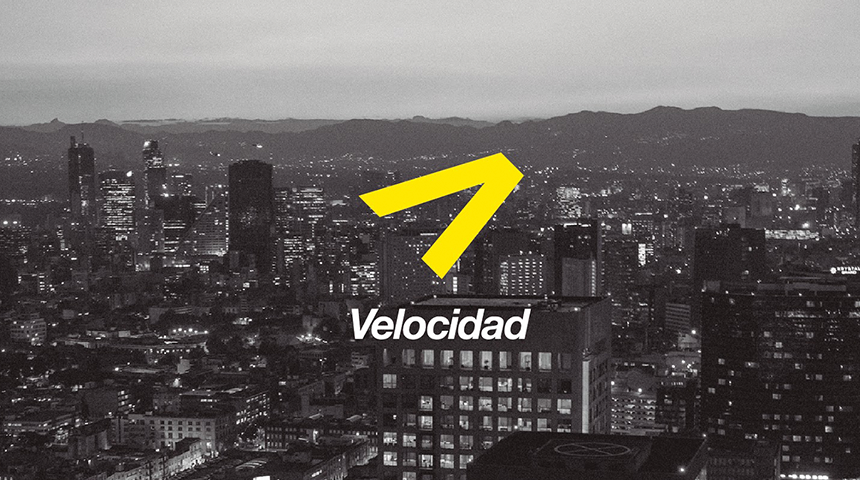 Latin America remains one of the most dangerous region in the world for journalists. From unfounded financial and legal attacks to kidnappings and assassinations, journalists in Latin America too often pay a high price to tell the stories of their communities, inform citizens, and hold the powerful to account.

Yet, even amidst enormous challenges, journalists throughout the region continue to serve as key drivers of change in their communities - from shedding a light on the everyday struggles of the people in Venezuela, to documenting the effects of violence on the most vulnerable in Colombia, to uncovering corruption scandals in Argentina, Mexico, and Brazil.

At a moment in which Latin America faces significant threats to democratic values and institutions, and in which populist leaders across the political spectrum are determined to attack the free press and close civic space, the work of journalists in the region is even more important than ever before.

Simply put, independent media in Latin America is at the crux of challenge and opportunity.

In the past 20 years, over 800 digital news outlets have emerged in the region. Many of them are now at the forefront of transformations in the media space by innovating on models for sustainability, engagement with audiences, and storytelling. They have become hubs for the kind of creative thinking required to protect and expand the impact of quality, independent journalism across the world.

Nonetheless, many other digital media outlets struggle to develop. Their challenges result not just from a context defined by obstacles, but also from internal limitations. Many of them lack the resources and the skills necessary to build strong enough foundations so that they can weather attacks while also growing sustainable businesses and providing quality information to audiences.

According to the report on the State of Technology in Global Newsrooms by the International Center for Journalists (ICFJ), 70% of digital news outlets in Latin America report difficulty in finding new revenue streams and more than 60% face major challenges when trying to attract new audiences.

In Inflection Point - a report by Luminate and SembraMedia which surveyed 100 digital news outlets in Argentina, Brazil, Colombia, and Mexico - 71% of the outlets surveyed reported starting operations with an initial investment of less than $10,000. Most striking, while only 26% of the outlets reported having a dedicated business development or sales expert, the report estimates that those media organizations could increase their median revenue by as much as 3,000% if they did.

At Luminate, we believe that this is the moment to support Latin American independent media and to ensure that the region will have a vibrant free press which can protect and promote inclusive and effective democracy.

As such, we are proud to announce the launch of Velocidad, a first-of-its-kind Latin American independent media accelerator which will be led by ICFJ and SembraMedia, and which will provide over $1.5M in resources to media outlets throughout the region.

Velocidad will draw from ICFJ’s and SembraMedia’s longstanding experience in supporting journalists and media organizations in Latin America to identify and accelerate the most promising digital media ventures in the region.

Besides funding, Velocidad will also provide crucial non-financial support through more than 1,600 hours of consulting services for the selected organizations. Experts in fields ranging from business development to audience engagement will work with those selected to ensure that they have the skills necessary to diversify revenues, build more engaged audiences, and ultimately, develop stronger and more sustainable media ventures with greater scale and impact.

As Latin America faces its most serious threats to democracy in a generation, we are proud to launch Velocidad and to support those courageous journalists who are at the forefront of redefining media and of protecting the very foundations of democracy in the region.

Velocidad will receive applications from April 13th to July 1st. For more information on Velocidad and on the application process, please visit https://velocidad.fund.