Code for America: Civic hacking for a 21st century government

What would it take for government services to be as effective and efficient as the best consumer services you use today?

Code for America is a nonpartisan organisation using the principles and practices of the digital age to improve how the government serves the US public, and how the public improves government.

Working alongside local government partners, Code for America brings human-centred, data-driven design to the public sector to show what is possible, and create services so effective they inspire change. In doing so, they are building a movement of public servants, technologists, and advocates coming together to make government work as it should.

“Code for America brings human-centred, data-driven design to the public sector to show what is possible.”

in additional funding committed to Code for America in 2015.

Luminate has supported Code for America since 2010 and committed $6 million to their cause in 2015. This funding helped the organisation take the next step in its development, moving from simply demonstrating what is possible when governments embrace technology, to helping governments develop their own services to reach millions of vulnerable people across the US.

GetCalFresh is a prime example of Code for America’s work. There are currently two million Californians not receiving the state food assistance for which they are eligible. Code for America has developed an app which digitises the process, reduces the application time from 45 minutes to less than 10 minutes, and provides ongoing support through its live chat function and reminder system.

Code for America’s innovations also extend to the criminal justice space. Nearly a third of adults in America have a criminal record that appears on routine background checks. Despite laws in nearly every state that allow for record clearance, the application process is confusing and cumbersome. With ClearMyRecord, Code for America partners with local government to automatically clear eligible criminal records, increasing access to justice, and giving hundreds of thousands of people a second chance.

Code for America’s scalable innovations have the potential to build a more efficient and effective US government by forging a network of civic leaders able to drive transformational change through technology. By showing what is possible for government services, they are inspiring others to do it themselves and redefining a new normal for government services around the world.

Find out more about Code for America 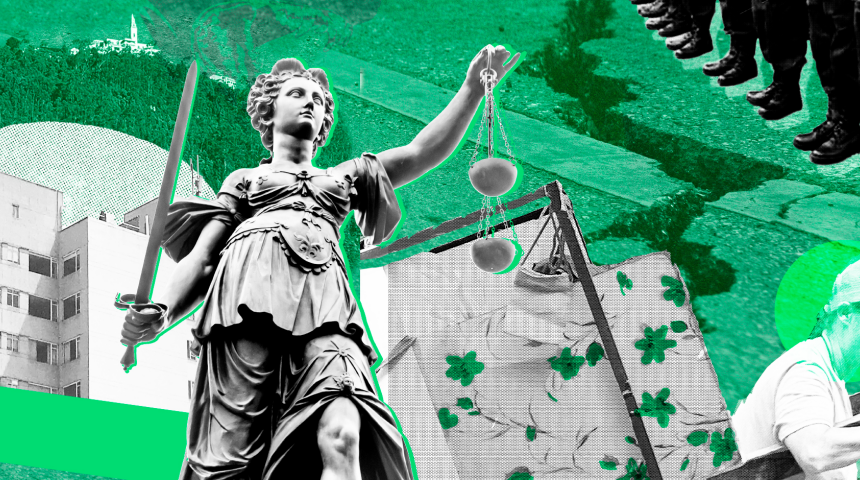 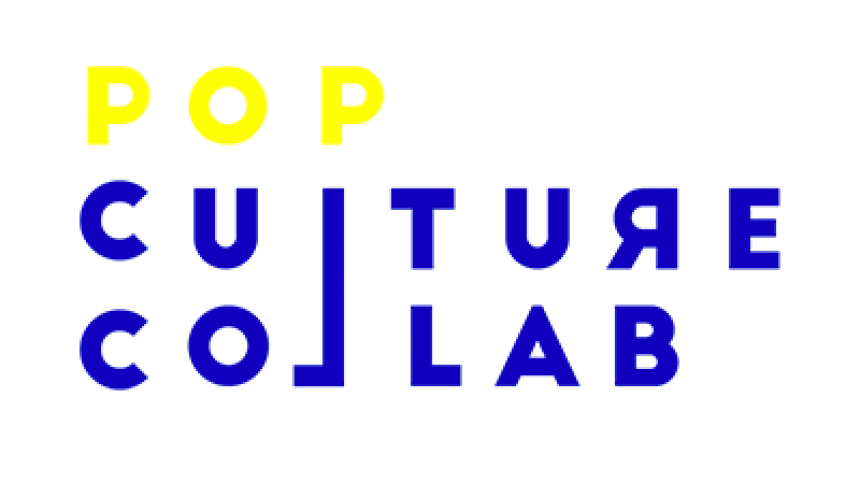 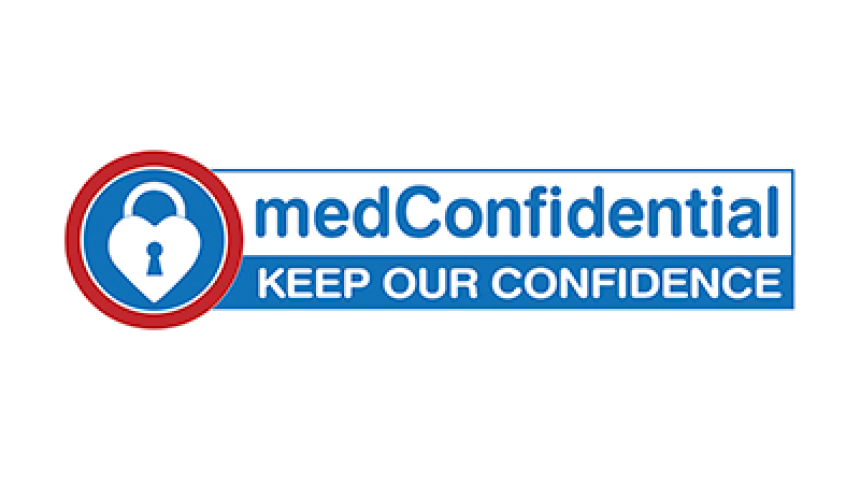