Since we started building our Western Europe portfolio in 2017, Luminate has had the chance to partner with some extraordinary people and organisations in the UK, Germany, and France. We are winding down our domestic work in Europe by the end of 2023, but before we do, we want to give space to the partners we’ve worked with to share their own perspectives on their work, what they have learnt, and what’s needed in the future.

By Peter Geoghegan, Editor-in-Chief at openDemocracy

1. What does openDemocracy do?

openDemocracy is an independent global media organisation. Through reporting and analysis of social and political issues, we seek to educate citizens and help them challenge power and encourage democratic debate across the world.

We have learned the importance of digging deep into issues not usually covered by other media organisations and then involving our readers in leveraging the impact of our work. Our “Journalism Plus” approach has seen readers send more than 8,000 emails about our journalism to their MPs on issues from the NHS to parliamentary rules. Through various surveys to inform our journalism they have submitted more than 19,000 responses. At the same time we have worked behind the scenes with stakeholders such as cross-party politicians, NGOs and campaigners to effect change through our journalism.

Involving readers in our work has had great effect.  We ran a large campaign against creeping UK Government secrecy which sparked a major parliamentary inquiry. Our reporting showed how the government’s own FOI regulator, the Information Commissioner, routinely criticised its handling of requests - but repeatedly failed to take action. Nearly 50,000 readers signed a petition opposing this government secrecy. We invited experts who use FOI to log their experiences - and we asked readers to fill in a more attitudinal survey. More than 4,000 people responded in total. We asked readers to crowdfund opinion polling, which showed that 87% of respondents said they were much less likely to vote for a party with a record of government secrecy. In partnership with law firm Leigh Day, we won a crucial information tribunal at which the judge slammed the Cabinet Office for “profound lack of transparency”. We produced two hard-hitting and in-depth reports (Art of Darkness and Access Denied) detailing government secrecy abuses. These were sent to relevant MPs as briefings and were widely picked up by other media.

Recently, we asked readers to help other journalists - journalism outfits in Ukraine.  (We have an entire section dedicated to reporting – in English and Russian – on Ukraine, Russia and other post-Soviet countries.) We pledged to boost their donations by £6,000 – the weekly revenue we typically receive from readers. Our readers responded immediately and donated more than £36,750 within days.

All this has taught us that our journalism does not stop at the page, that we can have real impact on the world and that the people who read our stories are an integral part of that.

Our key principle is that openDemocracy’s journalism does not stop at the page.

We want to fund more investigative journalism into the web of dark money that fuels climate change denial, the assault on women’s and LGBTQ+ rights and pollutes politics across the globe. We will tell these stories through text, photography, graphics and video. We want to further develop tactics to help our readers leverage the impact of our journalism. Partly that will be by amplifying our journalism through public affairs work, such as briefings for decision-makers and evidence to inquiries or tribunals, and cooperating with other media outlets.

But we don’t want our readers to be just people who stories are told to or about. We want to bring them into our investigations, through data gathering, finding case studies and crowdfunding research and opinion-polling. We do not want readers to be downcast by the scandals we uncover. Instead we want to empower them to take action to make real change happen. This isn’t just a matter of giving them material to share on social media (although that is very important). It means giving them tools to have their say: contacting their elected representatives about the issues raised by our work, giving their views through detailed surveys which inform where we go next on stories and signing open letters to those in positions of power. If we amplify our work through high-profile events or stunts, we want our readers to feel part of what’s happening. Our key principle is that openDemocracy’s journalism does not stop at the page.

Invest in our journalism and invest in our Journalism Plus project to find new ways of empowering our readers and leveraging our impact. That might be through helping us expand our capacity, invest in new tools to engage our readers or fund specific high-impact projects.

Read more Q&As with leaders from our Western Europe portfolio.

Four Freedoms Fund is a national funder collaborative launched by NEO Philanthropy in 2003 which strengthens the capacity of the immigrant justice movement in the US.
Read more
Partner story 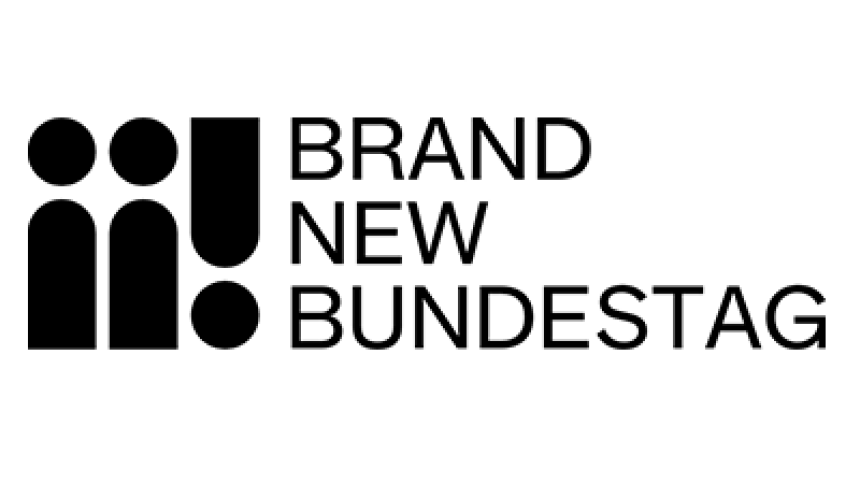 BNB's goal is to build more future-fit parliaments in Germany by providing young, diverse, progressive candidates with training and support on their path to elected office.
Read more