Global Witness: Telling stories that need to be told

committed to Global Witness in 2016

Throughout the world, there is a lack of accountability in the oil, gas, mining, and forestry industries and the deals that continue to foster their operations.

In many countries, this has allowed national elites and militias to deprive ordinary citizens of both their share of revenues and their livelihoods through environmental degradation, violence, and expropriation. The issue is compounded by local and national ‘shadow systems’ which enable the movement of funds through anonymous companies and lax financial systems.

Global Witness has been working in this space since 1993. An investigative campaigning organisation, they publish reports on the natural resources business in developing countries in order to combat corruption, violence, and conflict surrounding land rights. Skilled storytellers, they are adept at capturing the public’s imagination by drawing out the human impact of corruption and using high-profile individual cases to shine a light on systemic failings.

We initially supported Global Witness with a grant of $700,000 in 2014, and in 2016 granted an additional $4.8 million to help them amplify their communications, leverage new technologies, and further invest in their people.

Skilled storytellers, Global Witness are adept at capturing the public’s imagination by drawing out the human impact of corruption.

Public campaigning is an important part of what Global Witness does. Our support has allowed them to develop new digital storytelling tools to widen the impact of their investigations and gain more support for their advocacy. It has also led to greater investment in new technology. A data-led approach is increasingly being adopted for their investigations, while innovations like drones, geographic information system (GIS), and satellite imagery are creating new opportunities to uncover corruption.

Global Witness reports continue to lead to official investigations, criminal proceedings, and strengthened policies. A recent example is their six-year investigation into the award of Nigeria’s massive OPL-245 oil concession to Shell and Eni. Global Witness’ relentless investigations have seen senior executives from both companies on trial in Milan on criminal charges of aggravated international corruption.

The organisation’s ‘Catch Me If You Can’ report into Exxon’s involvement in corrupt oil concession deals in Liberia has been similarly successful, leading to the appointment of a Special Presidential Committee to investigate the allegations.

Finally, Global Witness recently collaborated with organisations including Transparency International UK and Christian Aid to achieve a major step forward in company ownership transparency in the UK. Their joined-up campaigning led to Parliament accepting an amendment to the Sanctions and Anti-Money Laundering Bill that requires the UK’s Overseas Territories to publish public registers of company ownership by the end of 2020. It’s another victory for a tenacious organisation that looks closer where others turn away. 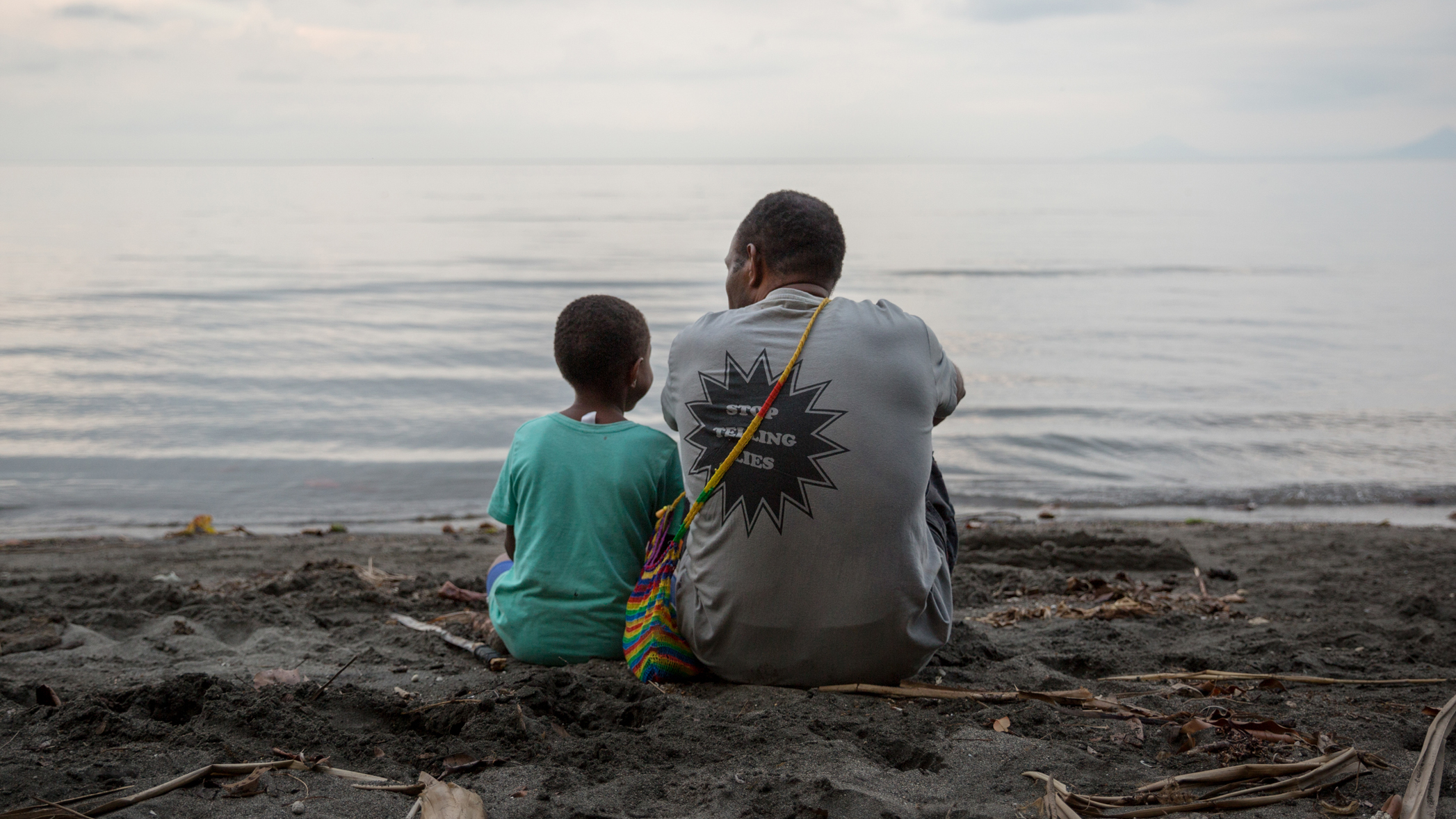 Find out more about Global Witness

Public procurement is the key mechanism through which governments spend public funds. In Ukraine, this amounts to roughly 13 percent of GDP per annum – around $20 billion each year. Before recent procurement reform, an…
Read more
Impact story 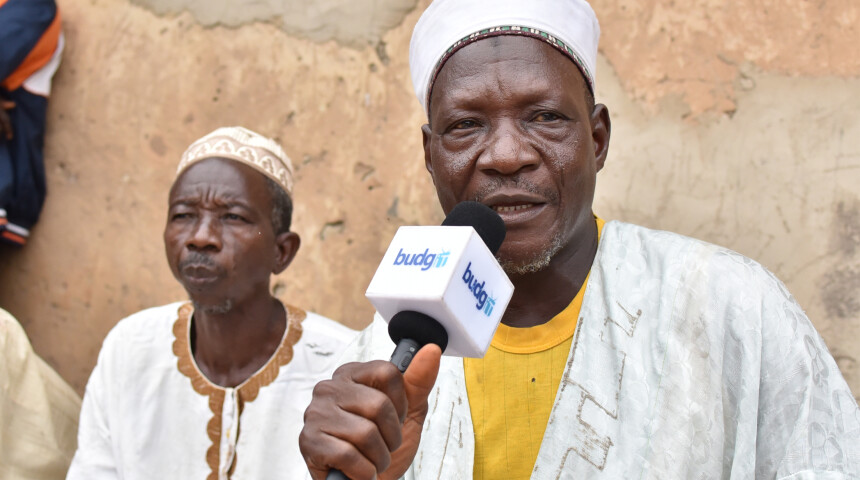 Transparent government budgets promote accountability and allow the public to have a greater say in the delivery of services. However, getting access to budget information is not always easy.
Read more