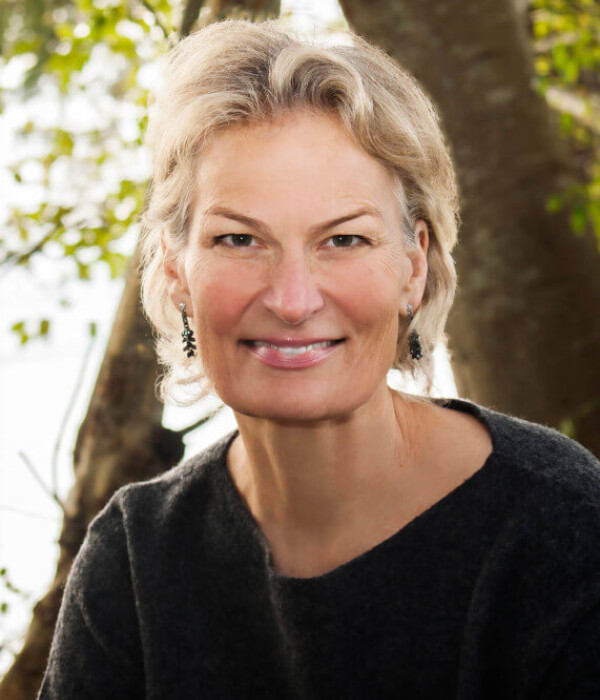 Pat is a Managing Director of The Omidyar Group (TOG), acting as a Senior Adviser to Pierre and Pam Omidyar and serving on the boards of multiple TOG organisations, including Luminate.

Pat was previously President and CEO of Hopelab for over a decade. Under Pat’s leadership, Hopelab focused on the development of technology to drive positive health behaviour among young people. 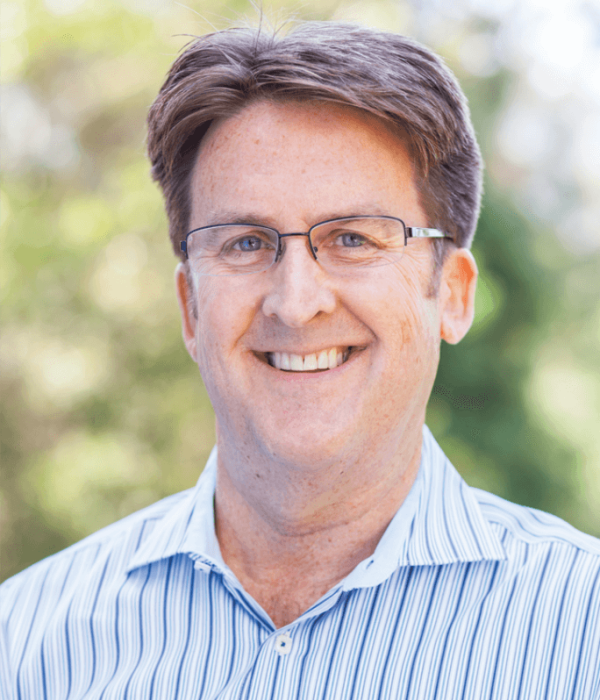 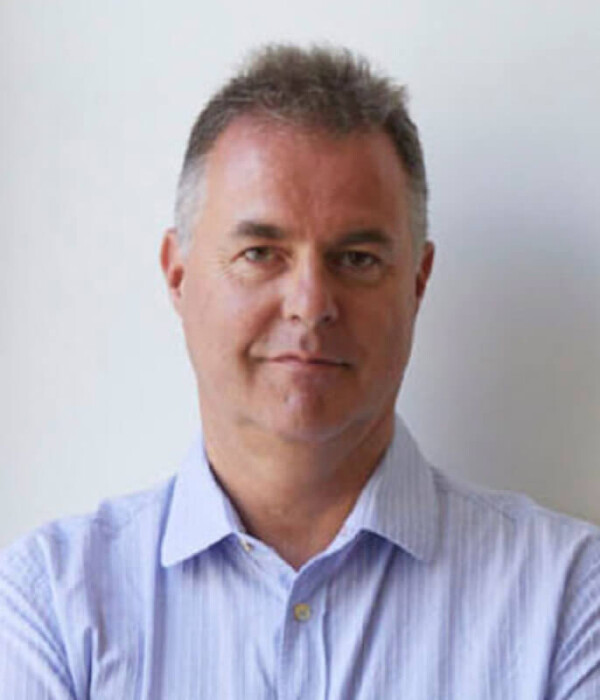