ITS Rio: Technology for good

Policy-making in Brazil has historically suffered from a lack of public engagement. As a result, many public policies reflect a narrow view of issues as defined by powerful stakeholders. This can lead to ill-designed policies, which disempower ordinary citizens rather than provide them with the opportunities they deserve. It also contributes to a growing mistrust between the Brazilian public and its government. In recent years, street protests have markedly increased.

The Institute for Technology & Society of Rio de Janeiro (ITS) is a non-profit organisation using technology to ensure public policies are more modern, representative, and inclusive. In 2016, we began supporting their mission with $575,000.

ITS develops software which brings together a range of stakeholders to debate and make recommendations on key issues. Using ITS platforms, draft legislation can be debated, consensus mapped, and feedback gathered in real time. The ITS team first applied this approach in 2008, working alongside the Ministry of Justice of Brazil and others to crowdsource the drafting of the Marco Civil law. Commonly known as the ‘Constitution for the Internet in Brazil’, it is considered a landmark piece of internet legislation around the world.

Digital fairness, connected to the rise in algorithms, data use, and AI, is another area of focus for ITS. Here its work is centred on researching the impact of technology on people’s lives, providing policy recommendations, and advancing algorithmic transparency and accountability.

ITS is now the leading organisation in Latin America on the application of blockchain for increased policy transparency and enhanced civic participation. A notable ITS blockchain project – Mudamos.org – saw an app developed for collecting certified signatures to make it easier for the public to introduce legislation directly into the Brazilian Congress.

ITS is now the leading organisation in Latin America on the application of blockchain for increased policy transparency and enhanced civic participation.

ITS is now the leading organisation in Latin America on the application of blockchain for increased policy transparency and enhanced civic participation. A notable ITS blockchain project – Mudamos.org – saw an app developed for collecting certified signatures to make it easier for the public to introduce legislation directly into the Brazilian Congress.

Finally, ITS believes education is vital if new technology is to deliver greater inclusiveness and less inequality in policy-making and beyond. As such, it partners with institutions such as MIT Media Lab to provide training on topics including freedom of speech, automated decision-making, and privacy rights.

ITS has emerged as one of the most innovative good governance organisations in Latin America. It now serves as a model for like-minded creative thinkers experimenting with the application of technology in the pursuit of more transparent and participatory civic processes.

Find out more about our portfolio 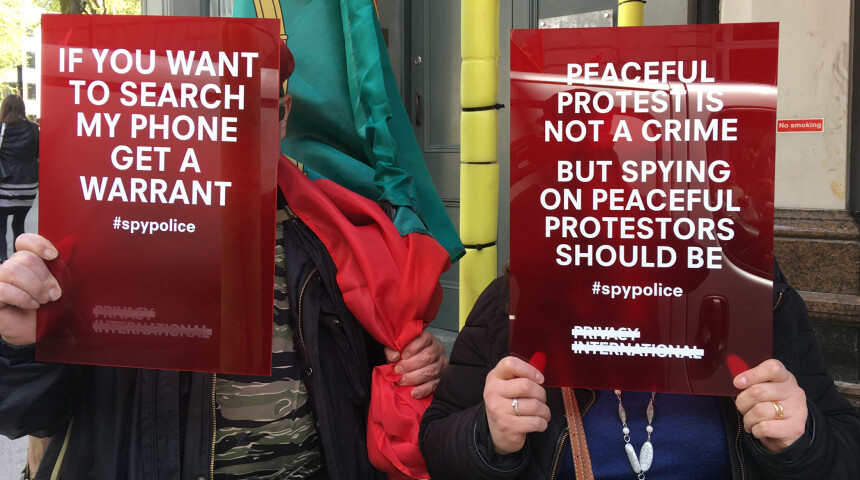 Used responsibly, data has the potential to empower citizens and develop communities around the world. It also presents complex challenges regarding the way it is collected and handled.
Read more
Impact story 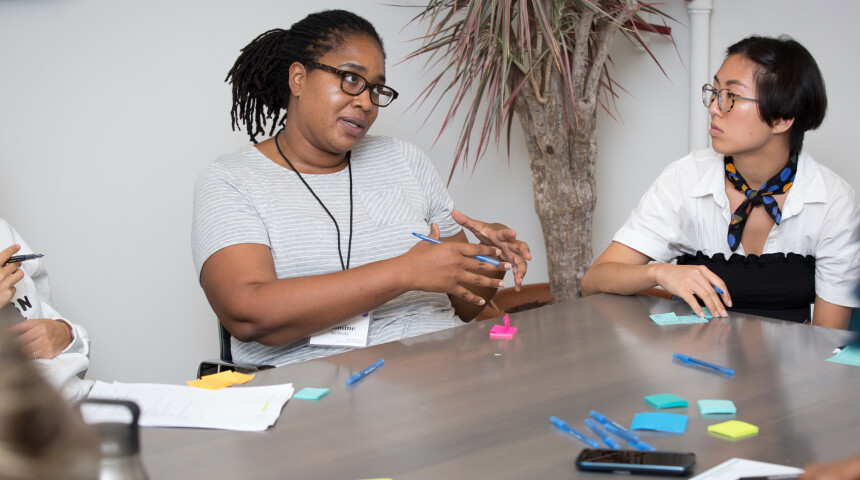 The use of artificial intelligence (AI) to automate decisions which significantly impact our lives is accelerating. These data-centric tools are now being employed by public and private entities for everything from the tailoring…
Read more