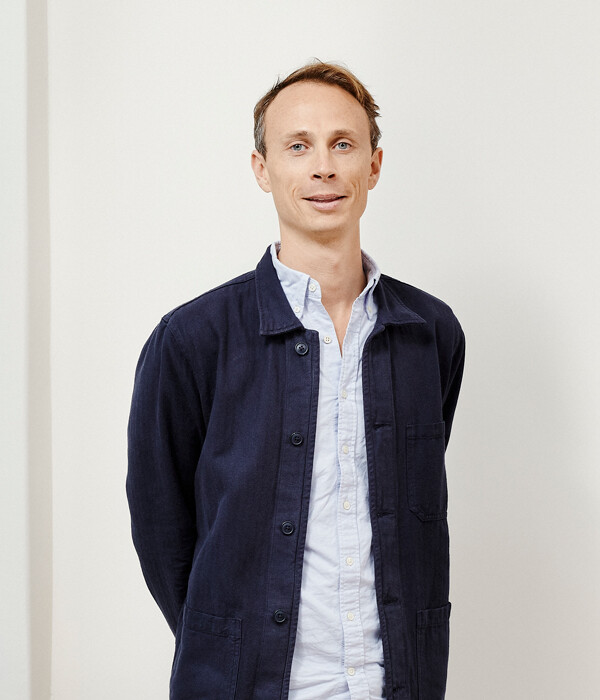 As a Funding Operations Manager at Luminate, Gregs works with our global team to support pipeline processes and post-funding activities.

Prior to joining Luminate, Gregs was a Senior Business Manager for the Virgin Group's foundation, Virgin Unite. During his time there he oversaw a global portfolio of both grants and social investments, which included providing strategic support to grantees and investees. In addition he led a number of programmes which included supporting the launch of both an innovative crowdfunding platform and a foundation to support Venezuelan refugees, as well as a number of large collaborative philanthropic initiatives.

Previously, Gregs worked as an SME Advisor in Nairobi for Energy4Impact, providing investment advisory and business development support to off-grid energy companies across East Africa and as a Renewable Energy Advisor for SNV where he launched pilot energy projects in Burkina Faso and advised teams across nine countries in West and Central Africa. 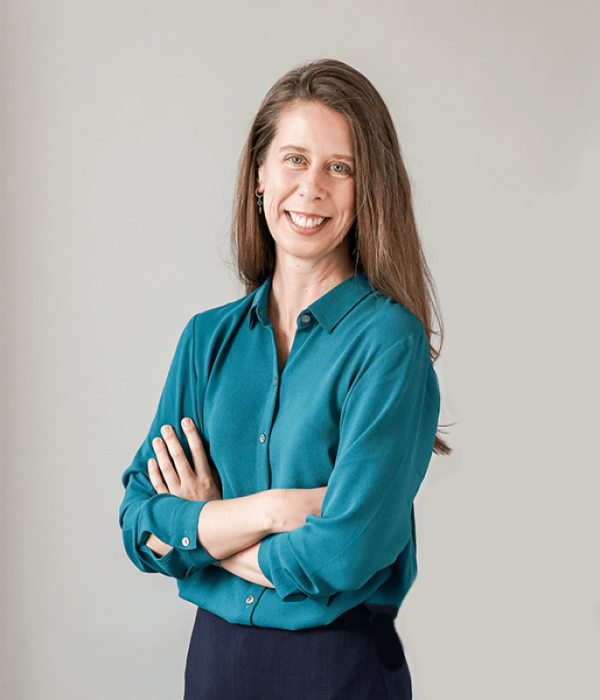 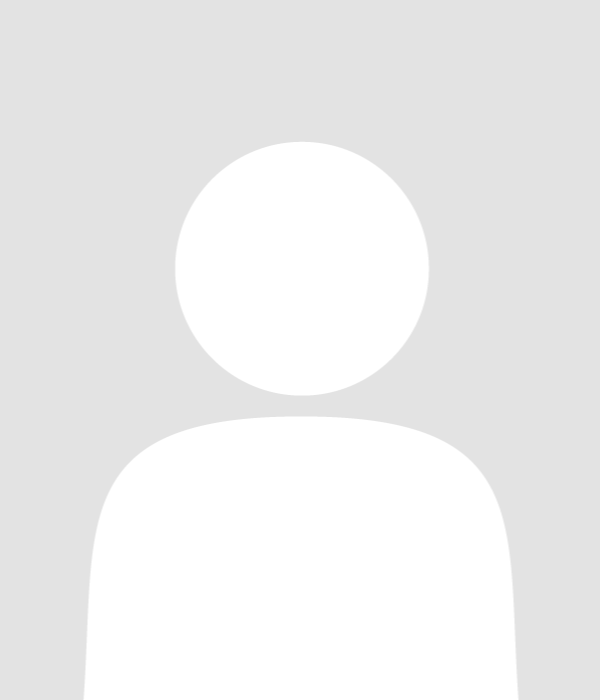